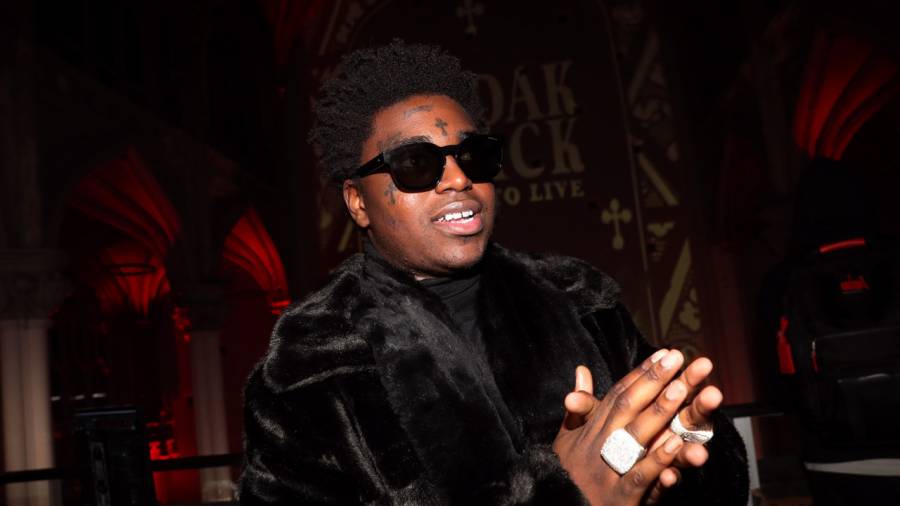 Kodak Black found himself in a potentially precarious situation at a Florida nightclub this week, not long after receiving a presidential pardon from Donald Trump. While rapping along to one of his own songs, a mysterious red dot appeared on his chest and his security instantly sprung into action.

In a clip of the incident, Kodak is innocently standing there when the red dot catches his bodyguard’s attention. With that, the noticeably muscular man aggressively grabs Kodak by his pink hoodie and drags him out of harm’s way.

Kodak walked out of a Kentucky federal prison on January 20, less than 24 hours after Trump announced his hefty list of pardons and commutations. The 23-year-old Pompano Beach native was in the middle of a 46-month sentence after being convicted of a federal weapons charge in 2019.

Looking noticeably slimmer and sporting long hair, Kodak got right back to work and dropped the single “Every Balmain” on February 5. He was then honored for his activism in the community at the Power of Influence Awards in Tampa over Super Bowl weekend. 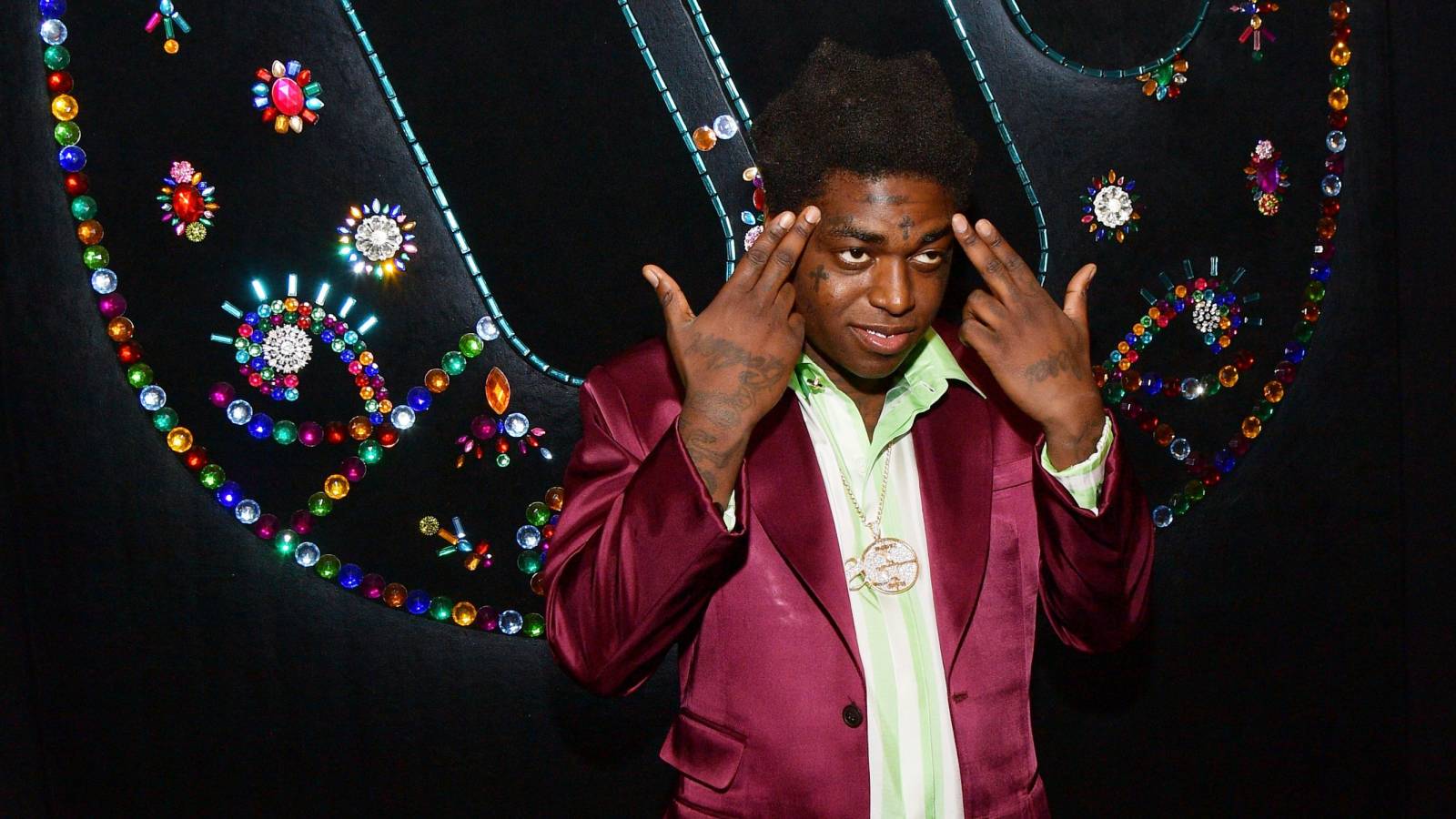 Although Kodak still faces a sexual assault case in South Carolina, it appears he’s attempting to get on a more virtuous path. Last week, he vowed to pay college tuition for the children of two FBI agents who were killed in the line of duty in Sunrise, Florida earlier this month.