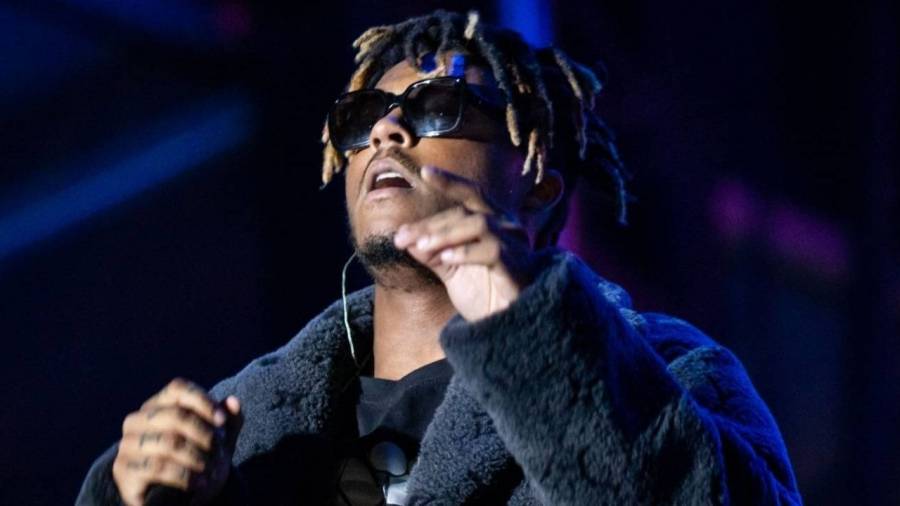 VladTV dropped another segment from his conversation with Lil Bibby on Tuesday (February 9). Vlad presses Bibby about the day of Juice WRLD’s death and surrounding details, but Bibby clearly isn’t comfortable with speaking on the loss of his friend.

Before pulling the plug on the conversation, Vlad is running through the alleged events that led to Juice’s death on December 9, 2019. When he brings up the report of Juice scavenging and downing pills in an effort to hide them from police waiting for him and his team at Chicago’s Midway Airport, Bibby vehemently denies that being the case.

“They say he had taken a few pills, some Percs,” Vlad said. “In the report said ‘to hide them from the police.'”

“No, that’s a lie, but I don’t want to talk nothing about that,” Bibby cut Vlad off before going any further.

The Grade A Productions boss says he wasn’t in contact with Juice during the tragic December 9. He got word of what was going on at the airport when Juice was having a seizure, but his team thought he’d pull through and be okay. According to Bibby, the “Lucid Dreams” rapper never had a history of seizures. 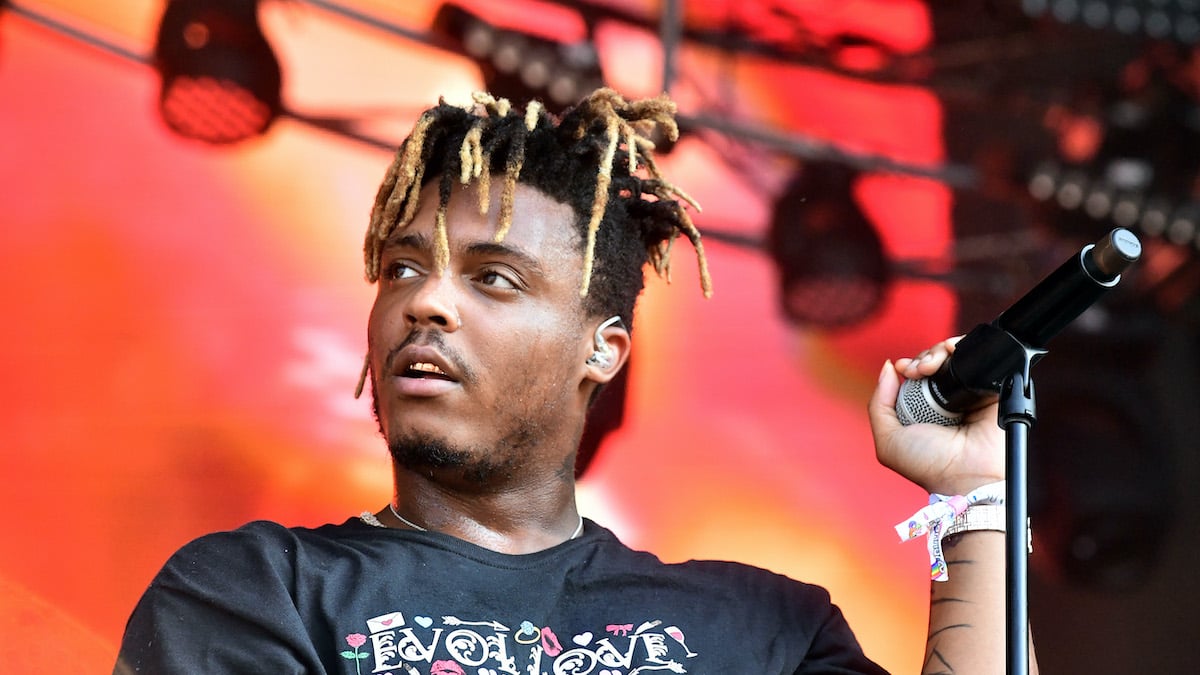 The 21-year-old was rushed to a local hospital where he was pronounced dead hours later. A medical autopsy ruled his passing to be from an accidental overdose of oxycodone and codeine. Toxicology reports from the time of his death found amounts of Percocet in his blood. 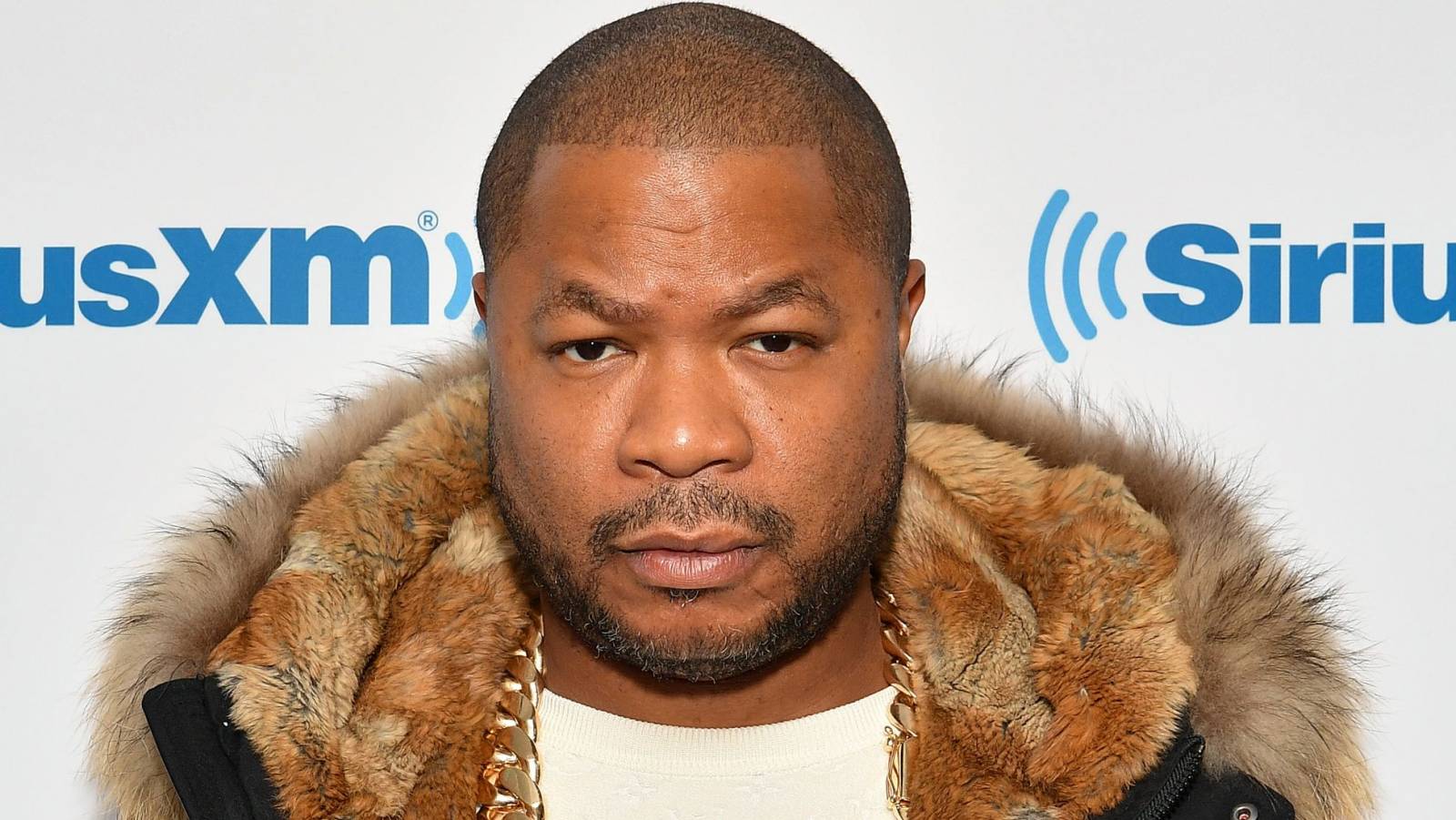