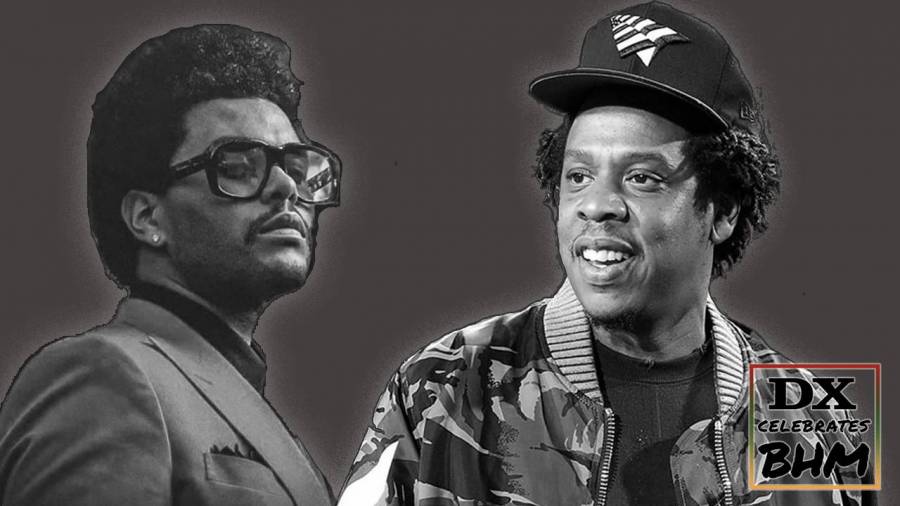 The NFL is gearing up for its biggest day of the year with Super Bowl LV on Sunday (February 7). Although this year’s festivities will be different thanks to the COVID-19 pandemic altering many of the plans, the halftime show remains one of the day’s marquee events.

This year, The Weeknd will be headlining the show weeks after the Recording Academy snubbed him at the 2021 Grammy Awards. Artists usually use a show or song to express their feelings towards something, and with that notion, fans expect something big from The Weeknd.

The NFL has a history of missing the mark when it comes to racism and representing Black culture. So how did they manage to score one of the most prominent Black artists today at the Recording Academy’s expense, who also struggles with racism in their industry?

Let’s turn back the clock to four years ago when Hip Hop legend JAY-Z sided with former NFL player Colin Kaepernick who spoke out against racial injustices in the United States. While the former quarterback protested and was ostracized by many, Hov shouted him out on several occasions, even wearing Kaepernick’s jersey during a performance on Saturday Night Live in 2017.

The “God MC” strengthened his allegiance to Kaepernick when he seemingly confirmed reports he turned down the 2018 halftime show when he took a shot at the NFL on “Apeshit” off his collaborative album with his wife, Beyoncé Knowles-Carter, titled Everything Is Love.

“I said no to the Super Bowl, you need me, I don’t need you/Every night we in the end zone, tell the NFL we in stadiums too,” Hov rapped in the second verse. In the visual to the song, several Black men knelt in front of the Louvre Museum to bring the matter home while the Brooklyn rapper took the slight jab at the NFL.

Hov felt he had the answers and the NFL proved he was right when they announced a partnership deal with Roc Nation in August 2019 that turned a lot of heads. The union allowed Hov and his team to produce and consult bookings for the Super Bowl halftime show and other live music performances.

It also let Hov’s company influence the leagues’ new social justice initiative, Inspire Change, in which Meek Mill and Rapsody became advocates. No time was wasted either as one of Hov’s first moves was having the league set aside $100 million towards criminal justice reform over the next 10 years.

During a press conference, Hov reminded the critics that the root of Kaepernick’s protest was not to get his job back but bring attention to social and racial injustice. The NFL is aiming to achieve that awareness through its entertainment sector, and they’re getting assistance from two important forms of expression in Black culture, Hip Hop and R&B.

As Murs said during HipHopDX’s The Breakdown, “While many in the community support Colin Kaepernick, you have to admit that taking a knee is a little bit past it for the Hip Hop generation.”

Hov said those same sentiments during the press conference, “I think we’ve moved past kneeling, and I think it’s time to go into actionable items.”

Since the partnership’s announcement, the league has brought to life those “actionable items” and made several efforts in recognizing the racial and social injustices that plague the country through its media channels.

Roc Nation clients Jennifer Lopez and Shakira used their 2020 halftime performance to make powerful statements against the country’s torrid immigration policy and treatment of Puerto Rico following the destruction caused by Hurricane Maria in 2017. It was the first time the NFL showed support to this degree on its programming and it was just the beginning.

For its 2019 season, the NFL launched Songs of the Season, a series that showcases musicians who created a song that touches on social and racial injustice, and artists like Royce Da 5’9, Lecrae and SASH have already contributed to the series. The league took an even bigger step when up-and-coming artist Blackway recorded “Heavyweight” as the first single for the 2020 edition.

In September, Alicia Keys, who Roc Nation manages, teamed up with the NFL to launch a $1 billion endowment fund for Black-owned businesses and communities. Weeks later, Roc Nation and the NFL announced the hiring of Jesse Collins, the league’s first Black executive producer for the 2021 halftime show.

Collins, who has produced for the BET Hip Hop Awards and Soul Train Awards, makes a statement having The Weeknd headline this year’s halftime show. The Toronto superstar will be the first Black artist to grab the reins since the NFL and Roc Nation announced their deal in 2019. It’s also important to note The Weeknd is no stranger to using his platform with donations and calling out big companies to aid in the fight for racial and social injustice. 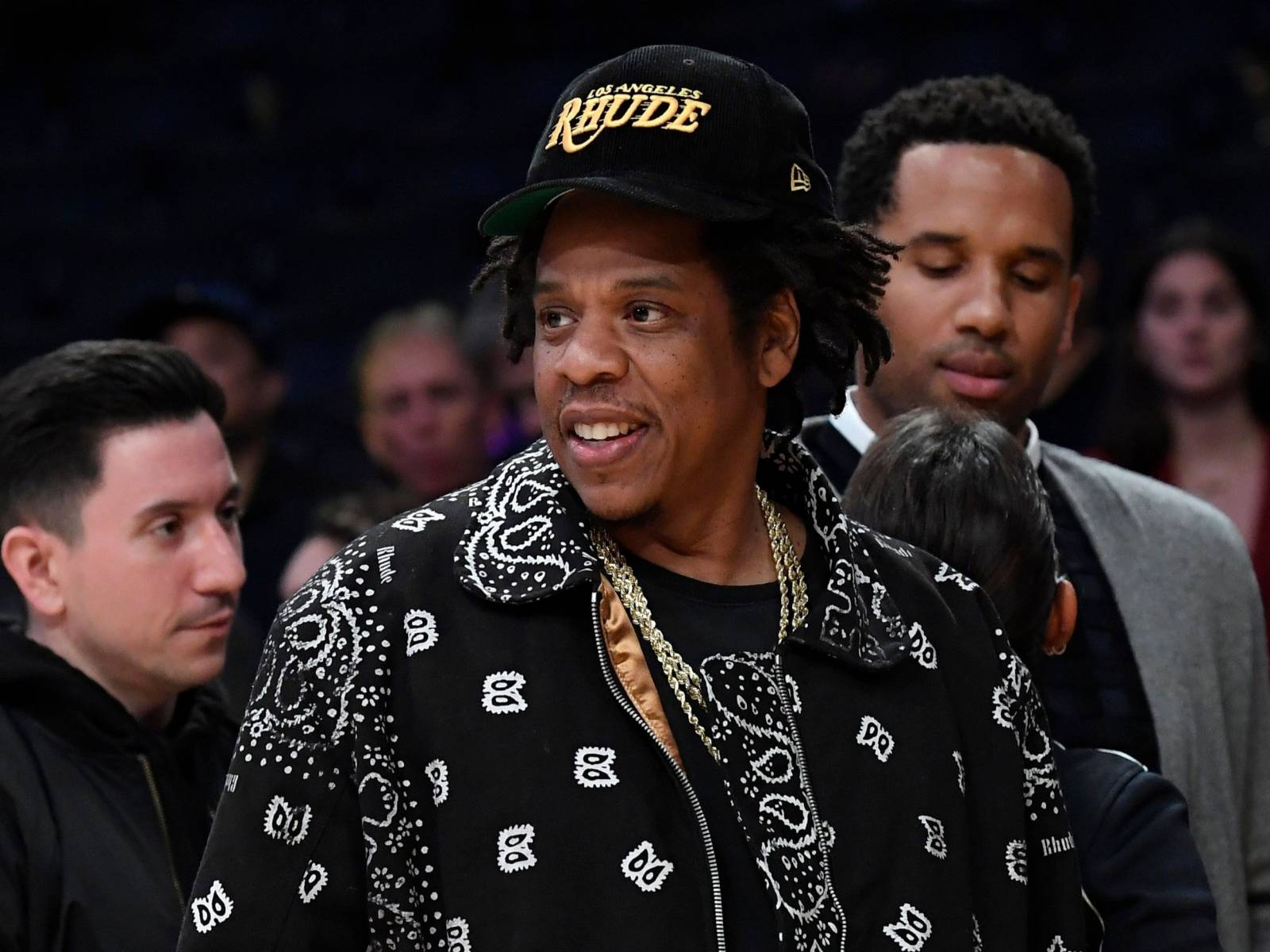 Football is America’s favorite sport and the Super Bowl is the most-watched program almost every year. The halftime show always has viewers in the millions and those numbers will seemingly rise with everyone forced to stay home this year. So what better way to make a statement than using the platform of one of America’s most beloved forms of entertainment?

JAY-Z called out the NFL and soon found his way into the league offices to help implement the changes it desperately needs. It may not be the way everyone wanted, but it’s certainly having an impact.