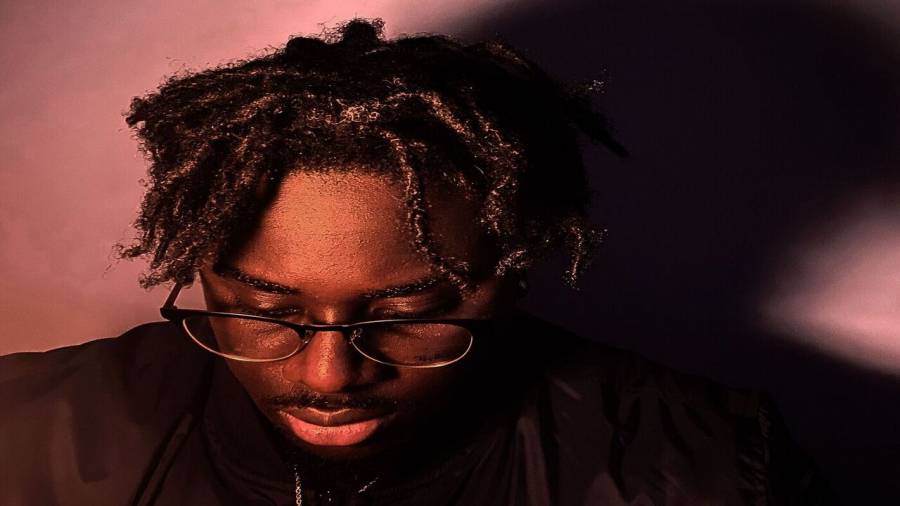 How The NFL, Roc Nation & Rapper Blackway Made A Hip Hop Impact

When it comes to the promotion of social justice, the National Football League has not been quite attained the poster child status Commissioner Adam Silver and the LeBron James-led NBA have enjoyed over the past few years. But though Colin Kaepernick still doesn’t have a job throwing a football, the league is taking steps to show they care about issues off the field.

With their new “Songs Of The Season” series, the NFL is using their platform to spotlight up-and-coming talent while also fighting against social injustice.

For New York-by-way-of-Ghana rapper Blackway it’s a chance for him to give back, while also showing the world how splitting his time between two different continents has imbued him with the versatility to bust down sound barriers.

Blackway’s first brush with mainstream fame came from “What’s Up Danger,” which was featured on Spider Man: Into The Spiderverse, a film that grossed more than $375 million dollars and won the 2018 Academy Award for Best Animated Feature. This time with “Heavyweight,” he’s flexing an entirely different sound and showcasing a level of versatility that is rare in Hip Hop today.

“As far as the energy in ‘Heavyweight,’ I’ve gone up there a few times, but as far as my tone, I definitely never tried that before on a rap record,” Blackway told HipHopDX in an exclusive conversation. “It was definitely different for me. Also, how I approached the verses was different for me. For a lot of my songs I don’t go in with a specific ideaI, but had an idea in mind when I was making that record. I was thinking NFL, I was thinking about getting somebody hype, making somebody feel like a heavyweight and get people amped in the gym.”

He continued: “I’m reading the comments on it, some people calling me like a [knock off] 6ix9ine. It’s hilarious cause to me, at least people are listening to it if they’re reacting to it. I’ve never been afraid to try new stuff with my music.”

As 2020 became more turbulent Blackway, whose real name is Yaw Sintim-Misa, found himself wanting to help. As fate would have it, the NFL called with the right opportunity at the right time.

“Before the song was even made, when [the NFL] first approached us with the opportunity they gave us the rundown that it’s for this cause, you’re not necessarily gonna be making any money off of it and they asked me if I was okay with that,” Blackway remembered. “I can’t say no to something like that. I wanna help. A lot of us wanna help so bad but sometimes when it comes to stuff like that we don’t know exactly what we can do. I’m literally sitting there like ‘should I start a GoFundMe for something? I wish I could do something.’ so when they approached me with this and said ‘we work with a lot of charities and organizations that do this and this. Do you want to be a part of it?’ I’m like ‘I can help by making a song? Perfect.’”

“Of course we get into music to make money like everybody does, but a lot of my motivation is wanting to make a difference and for a long time I didn’t know where to start. I thought I had to wait ’til I was making millions of dollars. This opportunity, it’s genuine and every bit counts.”

“Heavyweight” comes at a perfect time as the Roc Nation affiliate is also gearing up to drop his next full-length project, one which will serve as a redemption of sorts.

“About a year before I got signed, I dropped this random ass mixtape,” he admitted. “I just wanted to put out a project cause I didn’t know what to expect. Maybe the label is gonna shelf me, so let me put out a project before I sign on the dotted line. I was thinking of a name for it and I’m listening to the random collection of songs. It was Afro-beat, Afro-vibe, Afro-trap and a lot of my New York flow. I wish I was able to put some effort into this project so it could match how ill the name is to me. So I decided when I put out my first real full-length project I wanna call it New Yhana.”

Next Friday! For my birthday I’m finally droppin INTENSE ft @bustarhymes produced by @mikemillzonem .. The single off my EP New Yhana. I’m an early 90s baby so working with the big homie is beyond something I had on my bucket list as a young rapper! Studio sessions full of gems, jewels and 2 other unreleased records. 4.24.2020

After a trip back to his homeland, the burgeoning artist was able to fully tap into his roots and impress a living legend.

“As soon as I touched down in Ghana to start making this I got with my childhood friend Mike Mills, who was my friend as a kid, and we both separately wound up getting into music,” Blackway continued. “We linked up. He worked on like three or four songs on there, including “Intense” with Busta Rhymes. Then I came back and finished it here. My favorite song on the record is actually a collaboration with Papi Ojo. He’s Nigerian, he was in Beyoncé’s Black Is King movie. He’s an incredible dancer but he’s also a really dope artist. I can’t wait for the world to hear this. I’m thinking of letting it go this month. I think people will love it and I think they’ll be impressed with the diversity, the range and the bars.”

In part two of HipHopDX’s interview with Blackway, the Queens-bred rapper describes his nightmare experience with Kanye West.