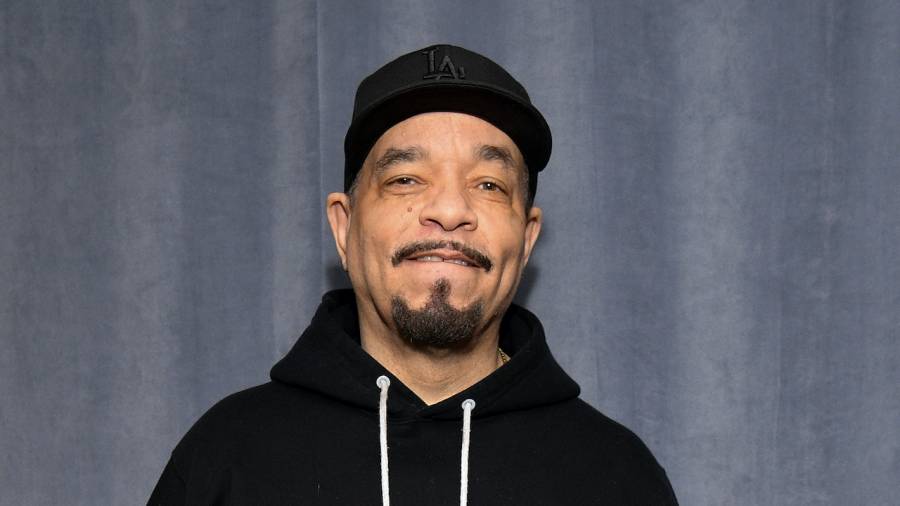 Ice-T’s had a few interesting moments in life, whether it be going up against the United States government and censorship to helping pioneer gangsta rap in Los Angeles and one of the first rappers to transition into acting. Now one of Hip Hop’s most interesting men is curious about one thing in hockey: fighting.

On Friday (February 5), the “6 ‘N the Mornin'” rapper posed a question to his 1.8 million Twitter followers after retweeting a video of Toronto Maple Leaf star Wayne Simmonds beating up a random Vancouver Canuck player with a series of right hands. Seeing as Twitter gives him far quicker answers than Google, he quickly got his wish.

“Serious Question,” he pondered. “Why is Hockey the only sport that they let the players fight? Don’t say tradition..”

Serious Question: Why is Hockey the only sport that they let the players fight? Don’t say tradition.. https://t.co/C60I0bGaUS

After receiving nearly 4,000 replies, he got the best possible answer on why hockey has players on teams whose sole reason for being under contract is for laying people out.

“There is a long tradition in ice hockey of Enforcers,” a user wrote. “big guys who beat up on the smaller skill players. Fighting was a way for the enforcers the keep each other in check. It’s remained in the sport as a gentleman’s agreement for disagreements.”

Ice replied, “Ok… I get this answer. Thanks!”

Statistically, the NHL is the lone major sports league where fighting is not only condoned; it’s actually welcomed. One user responded to Ice with a graphic depicting the typical suspensions or punishments for fighting in the MLB, NBA and NFL compared to hockey. Needless to say, hockey could have at least five fights a game and everyone would be happy.

they are NOT allowed to fight, they get penalized for it just like every sport;

The overall lesson learned from Ice’s excursion on Twitter is how often the rapper uses it as his personal search engine.

“I figure if I ask a real question to my Million Plus Twitter gang I’ll always get a quick solid answer.. it works,” he wrote. “My personal Master Brain.”

Among the big four sports, hockey is the least diverse when it comes to African-Americans. As of 2021, the league was 3 percent Black with only 33 players, including Simmonds. In October 2020, Quinton Byfield made history when he became the highest-drafted Black player in NHL history when he was taken No. 2 overall by the Los Angeles Kings. 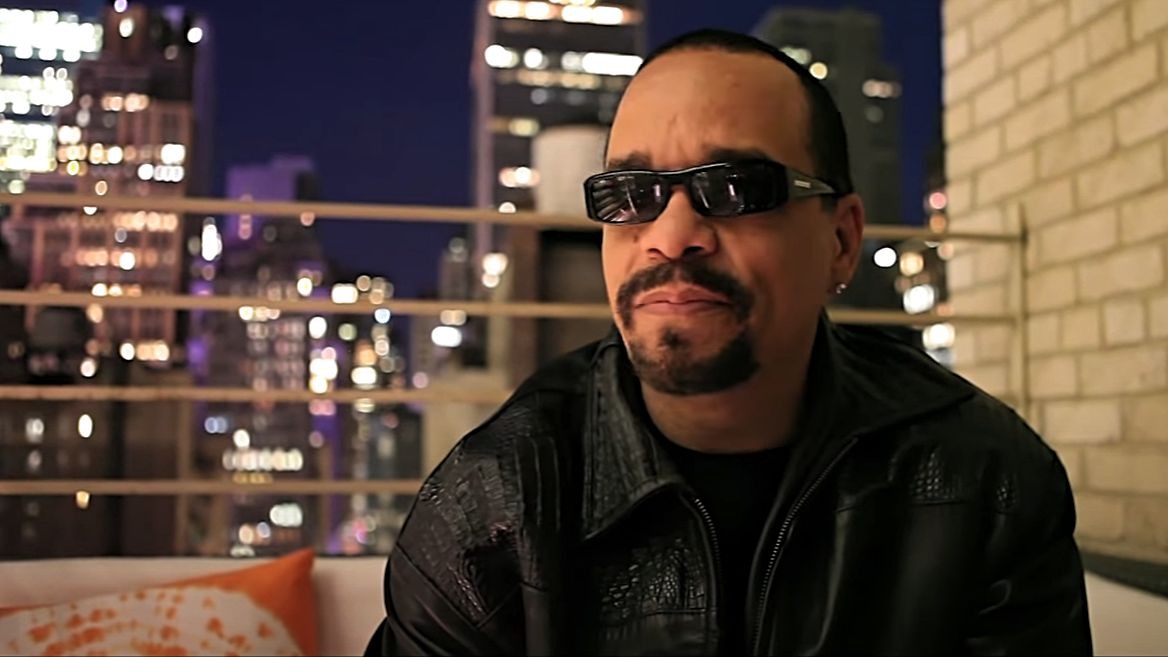 Ice’s maintained a strong presence on Twitter even as his acting career has maintained on Law & Order: SUV for over 20 years. He’s made it clear on who can and can’t use the word “nigga,”, anointed Bobby Shmurda and 50 Cent as the last gangsta rappers out and even advised fans about the dangers of COVID-19.