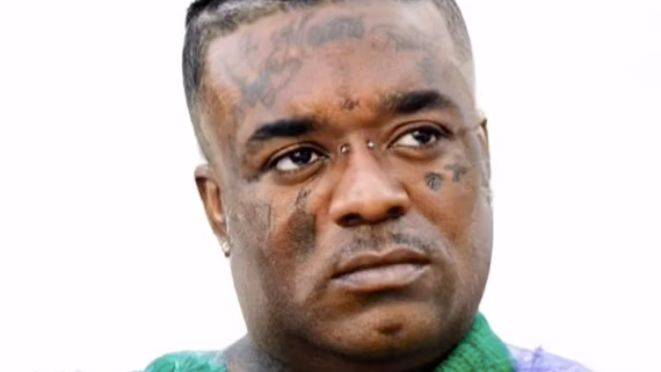 The clip features several rappers who suddenly looked like they’d just doubled in size. From Drake and Nicki Minaj to Travis Scott and Lil Uzi Vert, the transformations are truly remarkable and give fans an idea of what their favorite artists would look like if they packed on a few pounds.

The video is titled “Rappers If They Were Fat” and soundtracked by an original song with lyrics such as, “I want some fries with chicken, a side of biscuits/That ain’t enough for me/I want a number three straight outta the oven/Nobody get nothing from me/I just want something to eat.”

TikTok is proving to be a reliable source for upcoming rappers. Earlier this week, Florida-bred rapper SpotEmGottEm and his track “Beat Box” popped up on the Billboard Hot 100 after going viral on the platform. The song debuted at No. 84 on the chart dated Monday (January 25), thanks in part to its accompanying #JunebugChallenge. The 18-year-old rapper dropped a video to the song in April 2020 and it has since racked up over 14 million YouTube views. 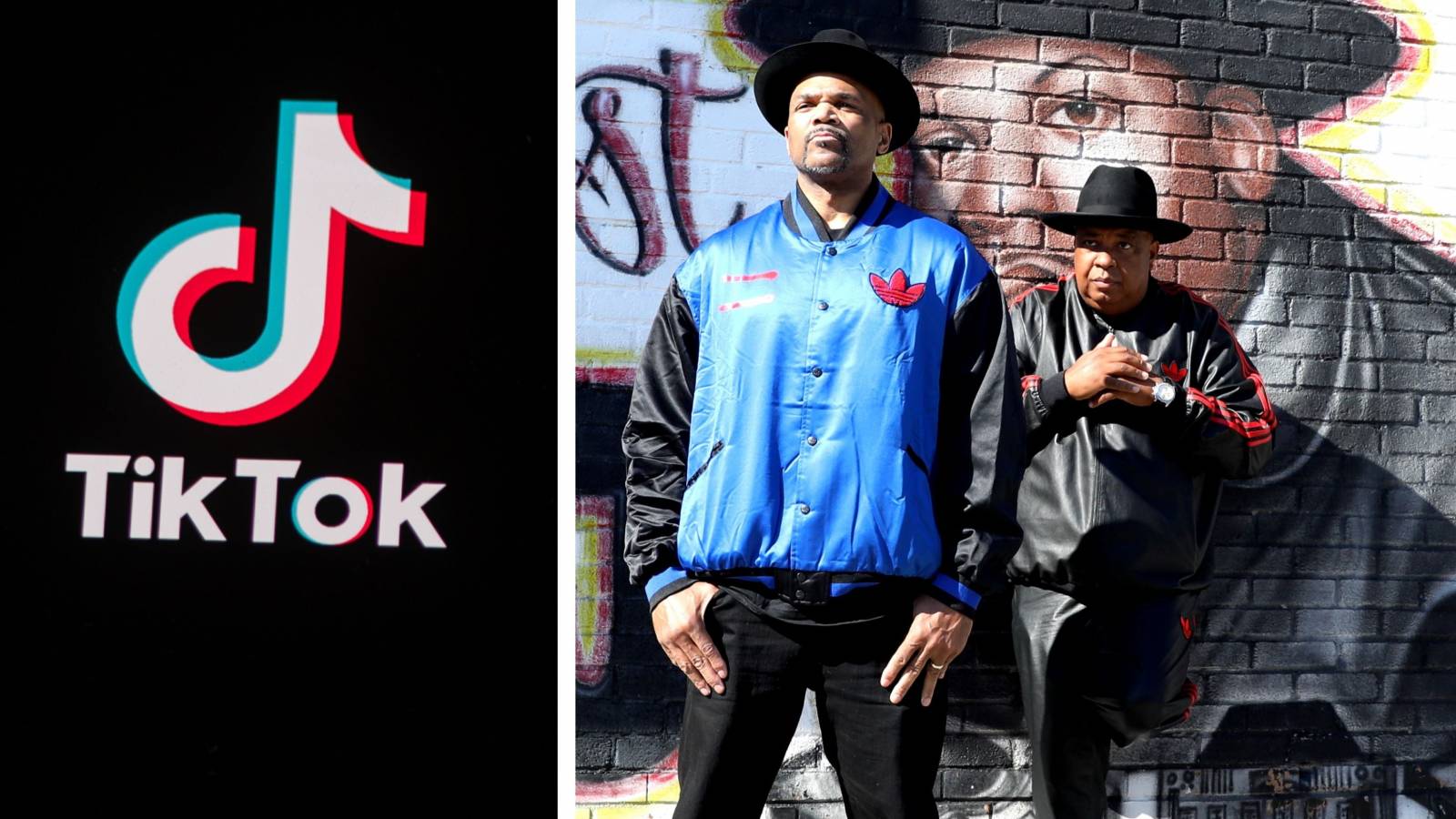 Darryl “DMC’ McDaniels told HipHopDX at the time, “I came up with ‘It’s tricky to rock a rhyme’ because I wanted to create a rhyme routine that people would remember forever like the great routines of The Legendary Cold Crush Brothers. They have some of the best! It was to be done over Kraftwerk’s ‘Numbers’ song or Soul Sonic Force’s ‘Planet Rock.’

“I had know idea by making it a record it would become one of the greatest timeless classics, not just of Hip Hop but music in general. And I love the fact I made music long ago that still resonates with many generations after. I love that they chose ‘It’s Tricky’ too.”