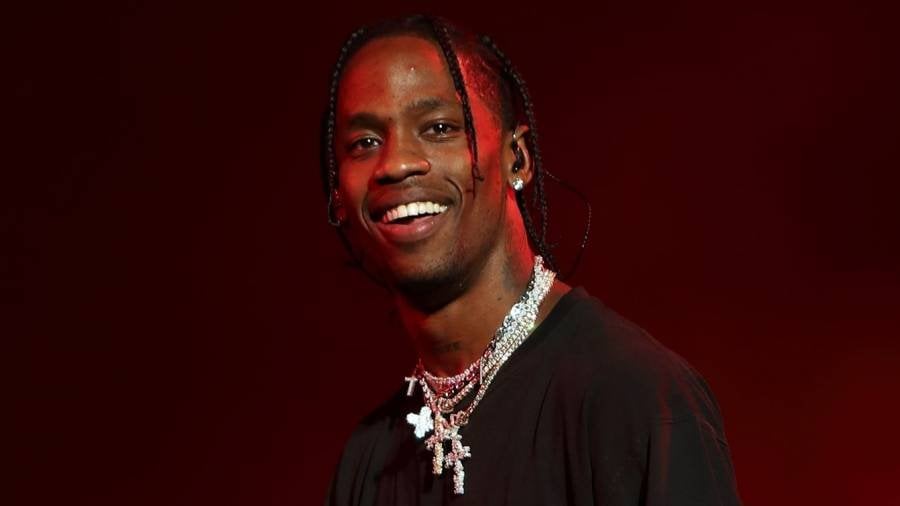 Anything Travis Scott slaps his name on is bound to yield bountiful fruit— whether it’s his own value meal with McDonald’s or virtual concert with Fortnite.

Last month, Scott announced he was teaming up with Anheuser-Busch to launch his own signature spiked seltzer called CACTI, named after his Cactus Jack brand. According to a press release, the tequila enthusiast was intent on blending the premium blue agave with “down to earth ingredients” to find the perfect “out of this world flavor.”

As the newly launched brand ramps up its promo, it made sure to spell out exactly when it will be available. On Friday (January 8), CACTI’s official Twitter account shared a post of a billboard advertising the drink with the caption, “LANDING MARCH 2021.”

The company also shared a pair of photos showing off their billboards in Los Angeles, letting Scott fans know the release is right around the corner.

The seven percent ABV drink will be available in three different flavors including lime, pineapple and strawberry. 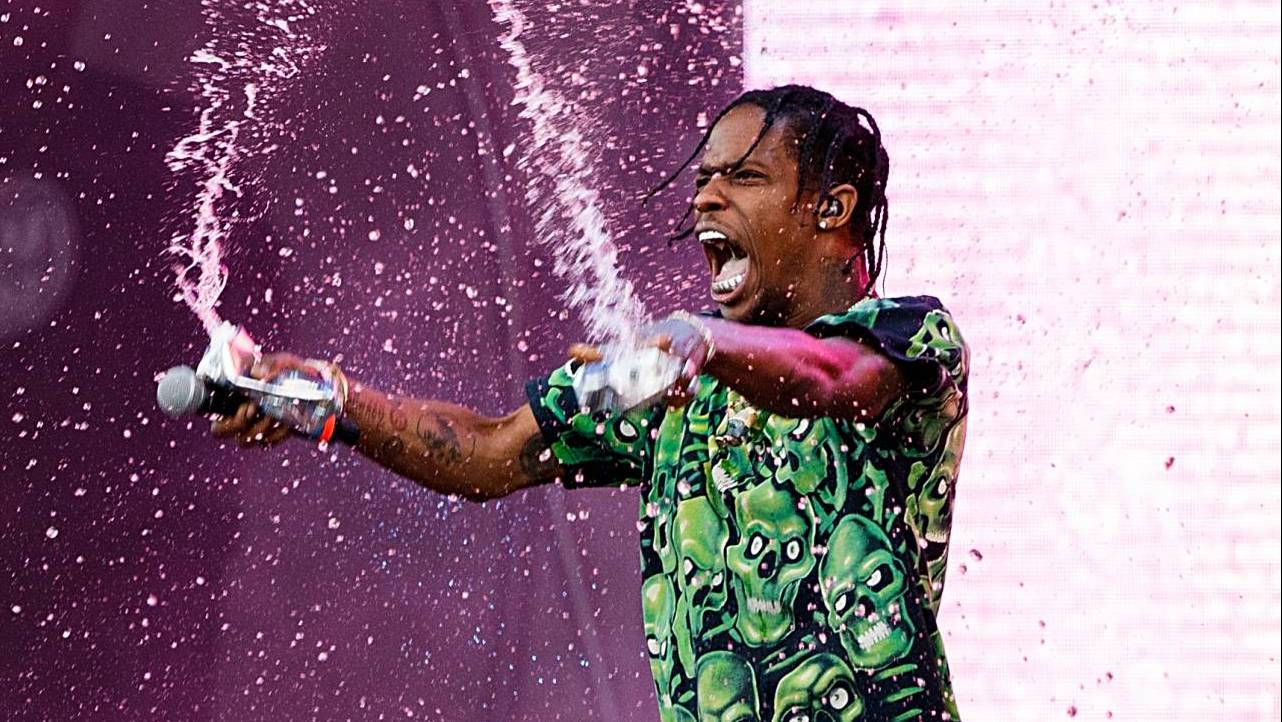 Fans 21 and over can head to the CACTI website for more information regarding the spiked seltzer, which will come in a nine-pack of 12-ounce cans featuring all three flavors as well as 16-ounce and 25-ounce single cans.