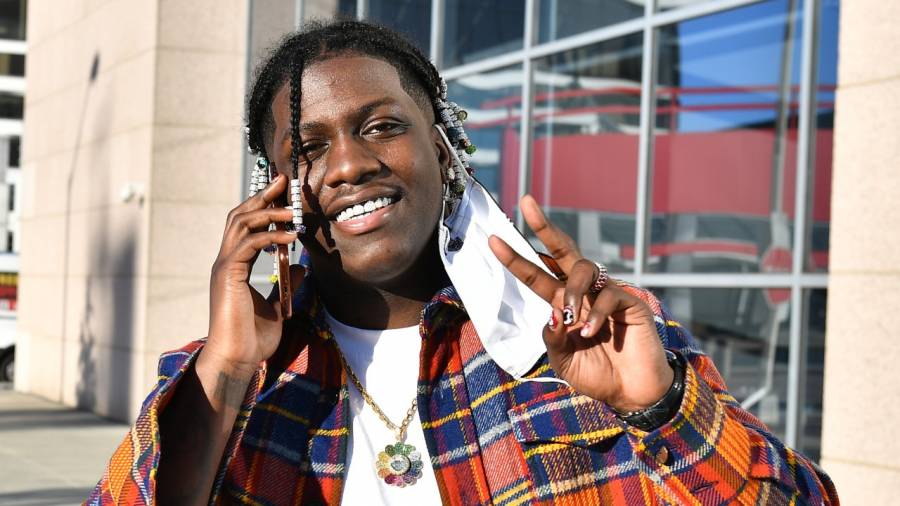 TikTok provided some much-needed entertainment and kept the world connected while many remained in quarantine throughout the year. With everyone set on entering the new year with a clean slate, TikTok will be hosting a virtual New Year’s Eve party featuring a few famous faces.

A star on the app in his own right, Lil Yachty is set to play host and kick off the event. Performances are expected from Saweetie, Jason Derulo, who boasts more than 41 million followers on his TikTok, and pop duo Aly & AJ.

Cardi B will be making an appearance at some point in the night alongside former One Direction member Liam Payne, in addition to famous TikTok sisters Charlie and Dixie D’Amelio. The live stream is slated to begin at 9:30 p.m. local time on the app.

Saweetie is set to work overtime on NYE as she’ll also be in Las Vegas bringing in 2021 with Bud Light for their debut New Year’s Eve livestream.

Two of her “Tap In (Remix)” co-stars will be joining her in Vegas as Jack Harlow and Bud Light lover Post Malone are scheduled to perform as well, which makes for a prime opportunity to debut the remix live. She’ll also be previewing some tunes from her upcoming Pretty B*tch Music album during her set.

“Be sure to Tap In to this year’s Bud Light Seltzer NYE Celebration with me as we bring in the New Year together with songs from my upcoming album, Pretty B*tch Music,” Saweetie said. “We’re going to dance and celebrate the ICY way right into 2021, I know that’s right!” 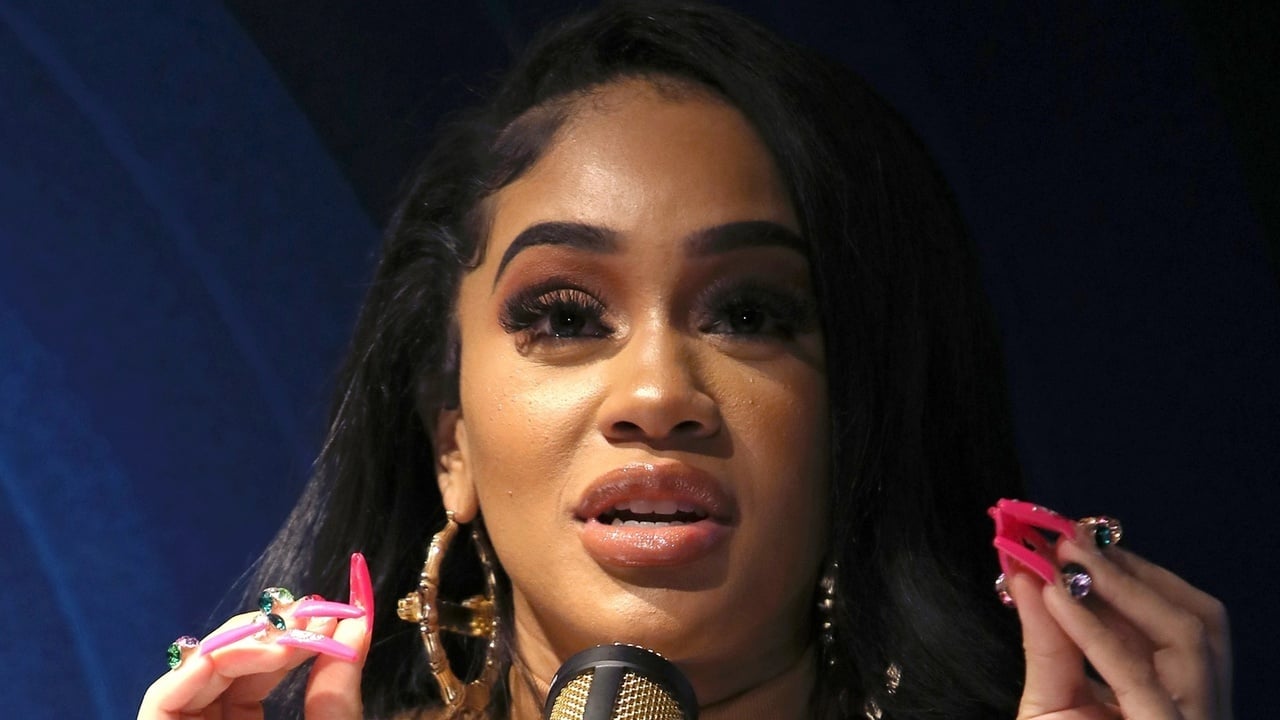