Cardi B has returned to reality TV — but in different format. The former Love & Hip Hop star launched her Cardi Tries reality show on social media with Facebook Messenger and Instagram on Thursday (December 17) and the first episode finds Cardi receiving her first ballet lesson.

The Bronx native throws on the tutu, tights and laces up her dancing shoes to join a ballet class with girls who can’t be older than 12 with renowned choreographer Debbie Allen at the helm. Cardi tries to rely on her days as an exotic dancer, but that doesn’t help her footwork here learning moves in the ballet world such as plies.

The ballet episode is the first of many finding Cardi trying her hand at new hobbies, which will be shared every Thursday at 12 p.m. EST through February 4 for fans to watch together. A trailer for the season teases Cardi playing hoops with NBA star Damian Lillard and drag racing alongside her Fast & Furious 9 co-star Michelle Rodriguez.

@iamcardib ventures out of her wheelhouse to take on a series of jobs and tasks that are way outside of her comfort zone. Whether it’s teaching nursery school, learning to drive, or milking a cow, the Bronx-born Grammy winner is game to take on all challenges thrown her way. pic.twitter.com/GlFEhryYBR

Of course, Cardi can’t make the announcement of her new endeavor without hearing from her haters on social media. One user told the 28-year-old to go “write a rap” instead of getting back into the reality TV world, which Cardi didn’t want to hear any of.

“Here you go I wrote this for the silly motherfuckers who raised you,” Cardi wrote in a since-deleted tweet captured by Complex. “Like you that’s up early in the morning being a soft pussy to women.”

The detractor then told Cardi the song was “ass” and said she should “go back to babysitting [her] cheating-ass husband” Offset.

“Thats all you got,” Cardi defiantly responded. “You decided to start shit with me early in the morning so you can say that ? Man I’m tired of ya MAN trying women constantly,” she wrote in a since-deleted tweet. “I don’t care wats your sexuality ya be thinkin ya have rights to start problems wit women I DONT LIKE THAT SHIT.HOLD YOUT NUTS.” 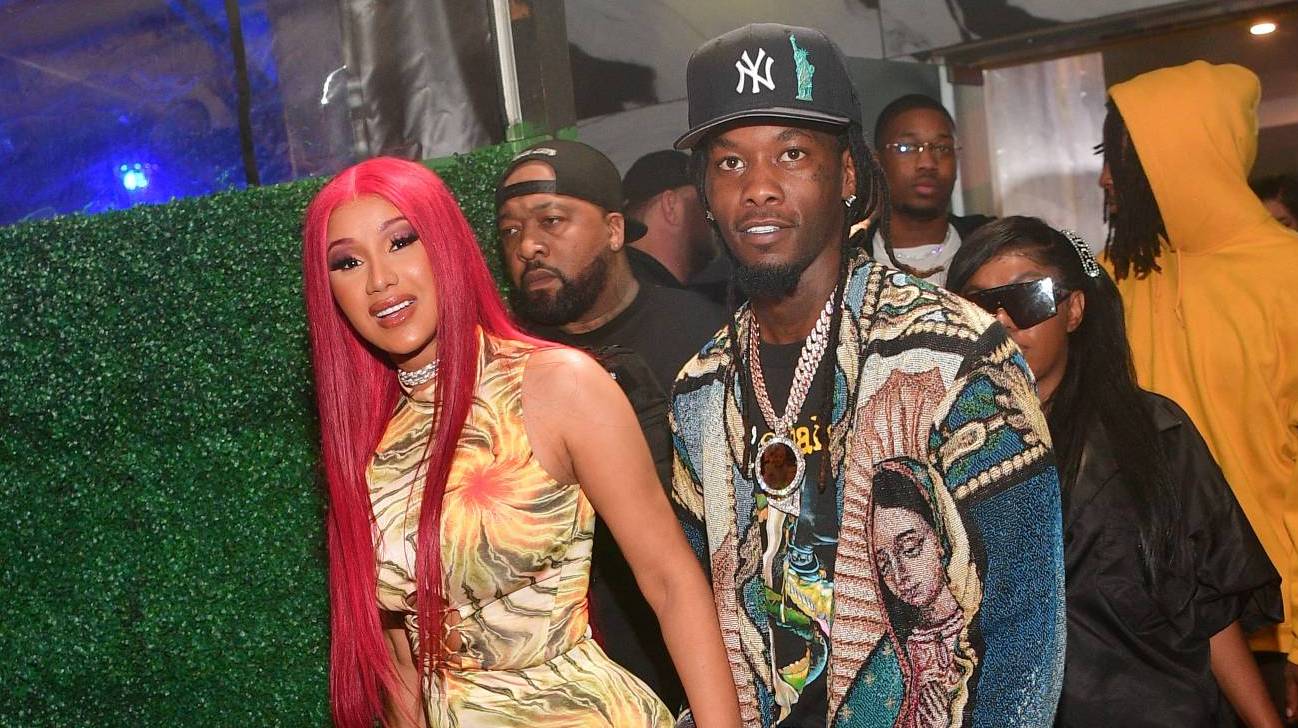 The “WAP” rapper then used a photo on the hater’s profile to compare the garbage bins shown to the parents that raised him.

Tune in for episode two of Cardi Tries on Messenger and Instagram next Thursday (December 24).

Good fuckin bye with that fake race baiting .That lil nikka tried me .I said what I said ! https://t.co/QrsnzabSgc