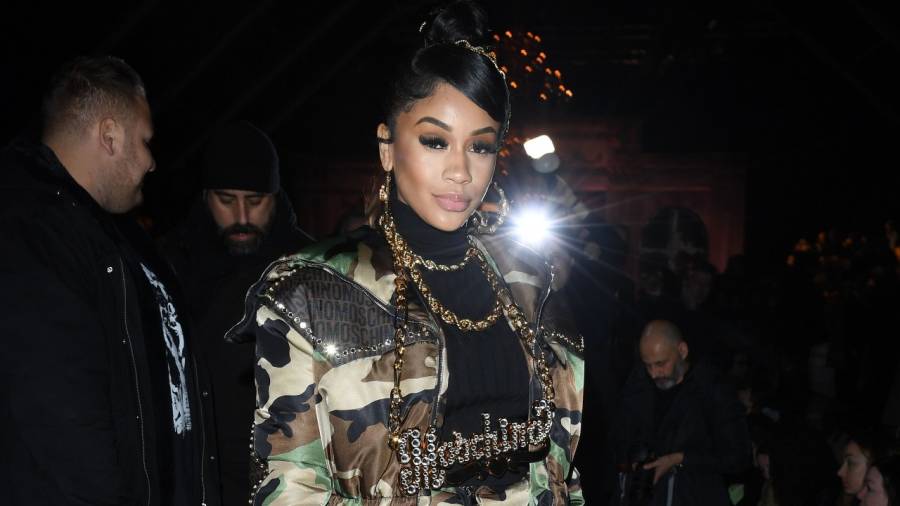 Saweetie will be joining Jack Harlow and Post Malone in Las Vegas to celebrate New Year’s Eve with Bud Light for their first-ever NYE livestream. The Bay Area native’s “Tap In (Remix)” features both artists, so save for DaBaby’s verse, this seems like the perfect time to perform it live.

In a statement, Saweetie revealed she’d be premiering songs from her forthcoming debut album Pretty Bitch Music during her set.

“Be sure to Tap In to this year’s Bud Light Seltzer NYE Celebration with me as we bring in the New Year together with songs from my upcoming album, Pretty B*tch Music,” she said. “We’re going to dance and celebrate the ICY way right into 2021, I know that’s right!”

Saweetie previously released the Jhené Aiko-assisted “Back To The Streets” from the forthcoming effort, as well as the gold-selling “Tap In” and its aforementioned star-studded remix. A record named “Best Friend” with Doja Cat also made its way online earlier this month, but it was the result of an error – and the 26-year-old was not pleased.

“I am extremely disappointed in my label WBR for prematurely releasing a single I was so excited about,” she wrote on Twitter after the song appeared on streaming services on on Thursday (December 3). “I feel disrespected. I’m hands-on with ALL of my creative & had such a dope rollout for “best friends”. The thirst for clout & $ is real & it overrides the artists’ art. 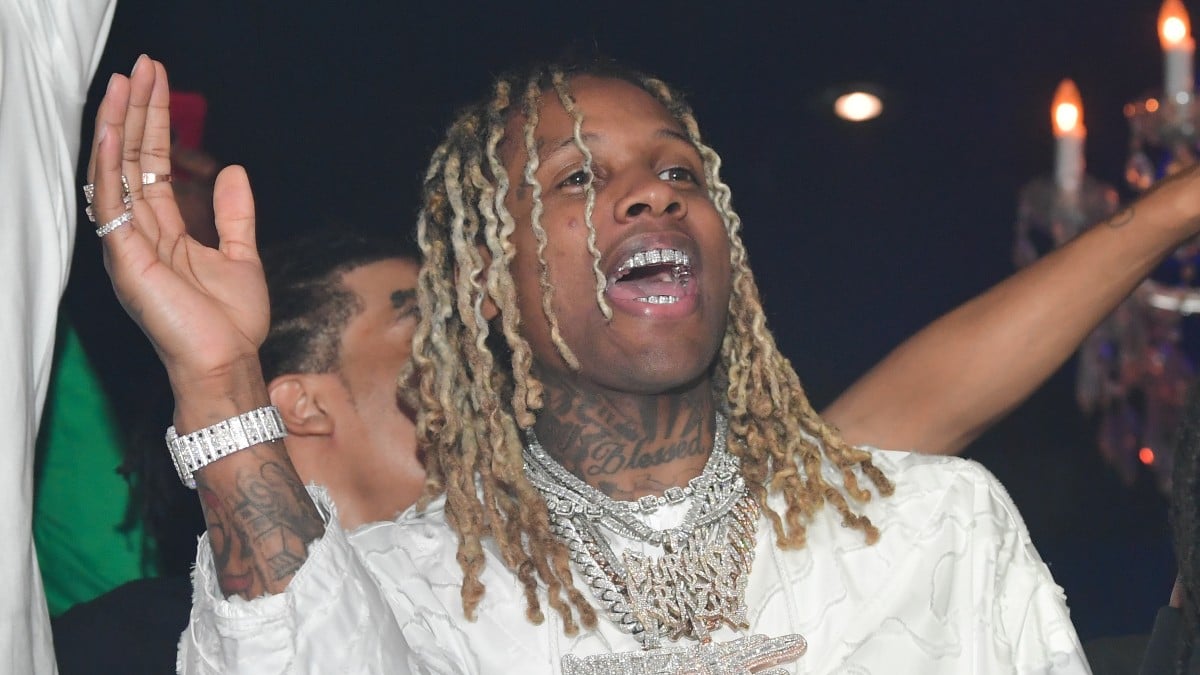 The song has since been removed.