Hours after releasing her new single “Back To The Streets” on October 23, Saweetie ensured the Jhené Aiko-assisted record would live in infamy. While flanked by Quavo on Instagram Live, she brazenly uttered, “If he not giving you a Birkin, if he not paying for yo bills, then throw that nigga back to the streets.”

The Hermès Birkin bag has been a vital Hip Hop fashion accessory as of late, even with some of the prices for the high-end rivaling small automobiles. Naturally, a fevered debate of gifts of love between men and women enraged on social media for days following the song’s release.

On Friday (November 20), the battle of the sexes controversy received a coming-of-age video treatment, directed by Daniel Russell.

After indulging in the hood fab life, Saweetie uses her cruiser to float to a magical land of girl power where fashion, finesse and feminity reign supreme. Jhené Aiko joins midway to give even more life to an enchanted forest. 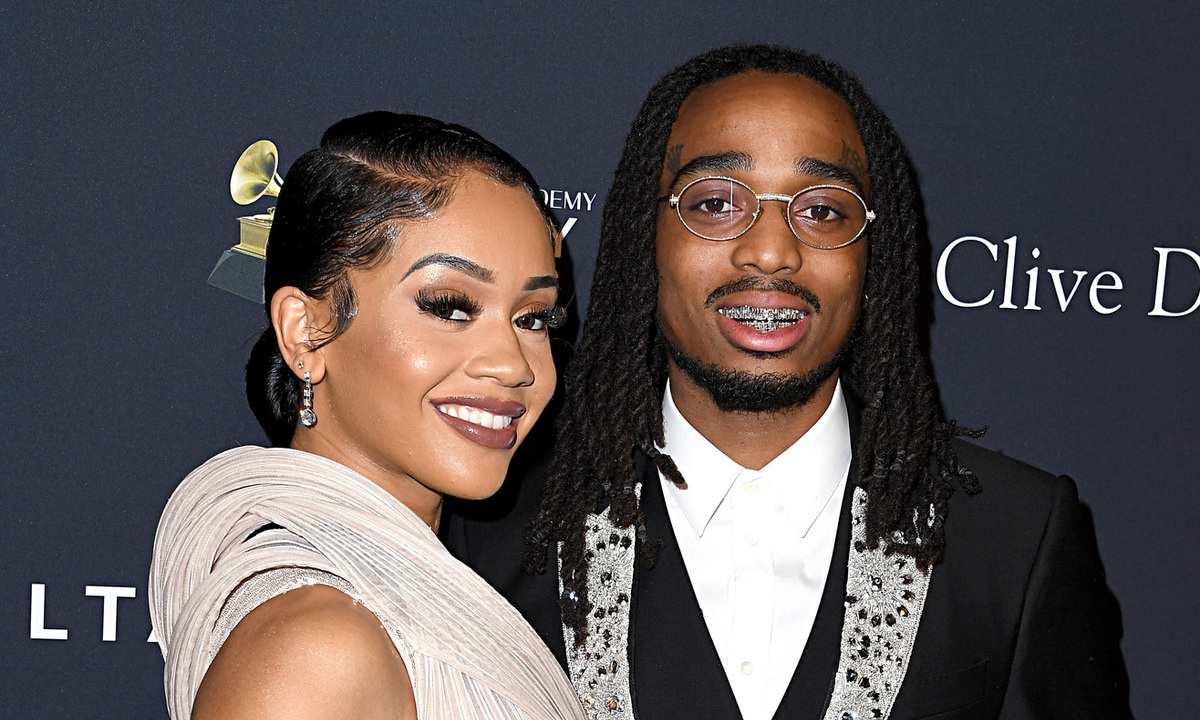 Look out for Saweetie’s November 25 appearance on The Wendy Williams Show (or the headlines sprung from it). Watch the “Back To The Streets” video above.