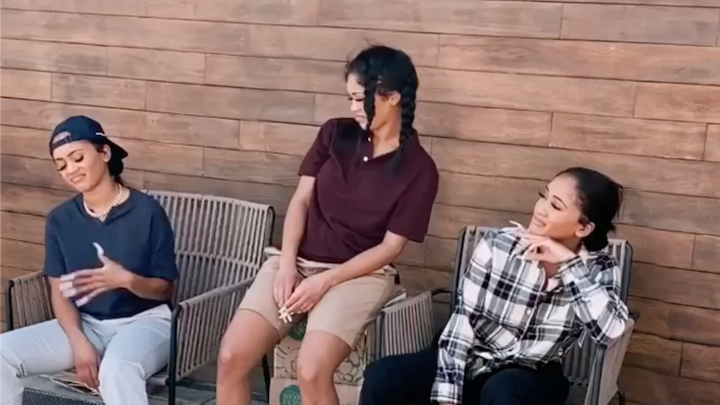 Saweetie‘s continuing to have her own brand of fun during quarantine.

The “Tap In” rapper decided to spend her Friday (October 2) recreating one of the more iconic scenes from the 1995 cult classic film Friday.

The video shows Saweetie as Craig, Smokey and Felicia next to a stack of boxes, presumably the ones Craig allegedly stole from his job. Using the voiceover work from actors Ice Cube, Chris Tucker and Angela Means, the Icy Girl managed to pull off the reenactment flawlessly.

The 1995 stoner comedy starring Cube and Tucker has become part of the cultural lexicon in Hip Hop. Two sequels arrived in 2000 and 2002, making stars out of comedians Mike Epps and Katt Williams. 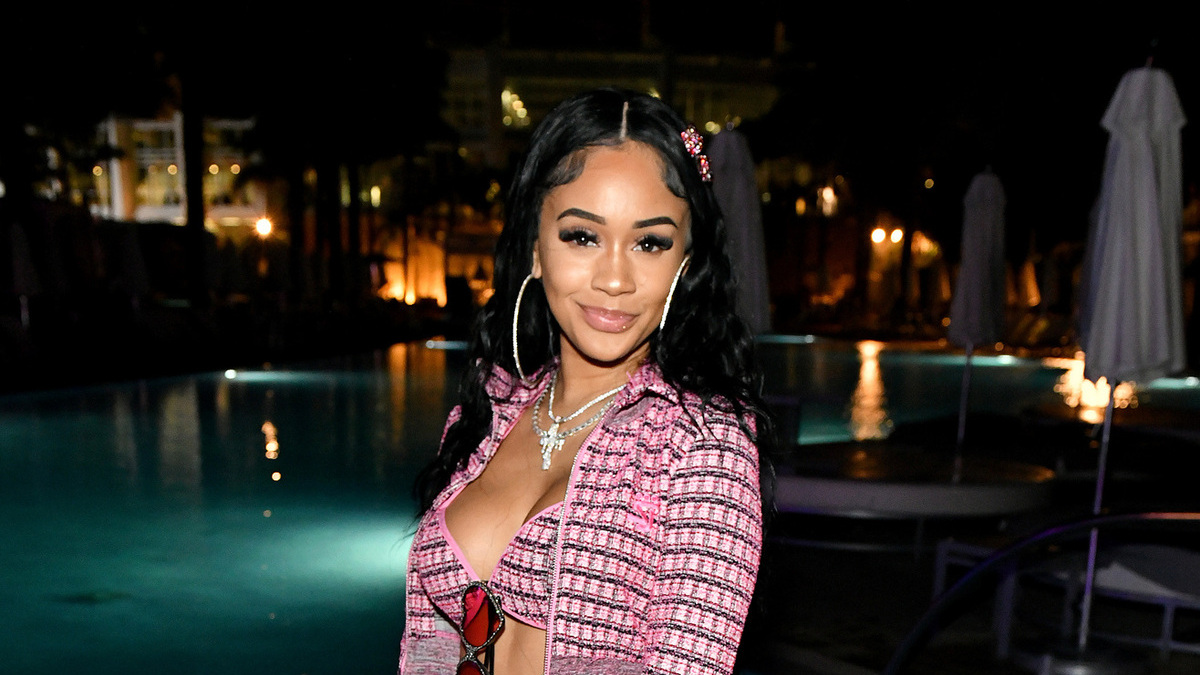 Saweetie’s made a habit of going viral beyond rap. Earlier this week she shared a clip from her The Icy Life series on YouTube where her mother, Trinidad Valentin, was a video vixen for Nelly’s “Ride With Me” and DMX’s “What These Bitches Want,” among other videos.

Away from the mic, Saweetie’s proven she’s capable of turning a few heads in indirect ways, such as proving Quavo isn’t the only quarterback in their relationship. The sports runs in her blood as she’s related to former San Francisco 49ers linebacker, Willie Harper.