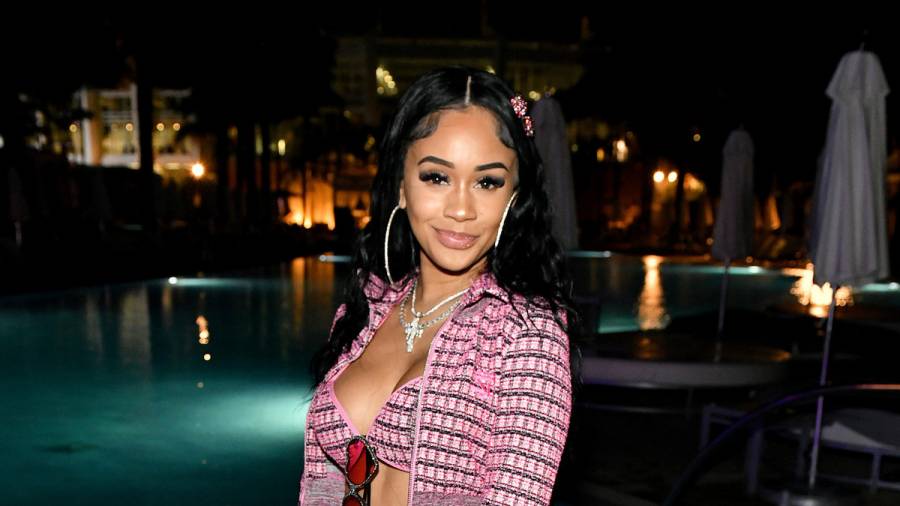 Saweetie proved Quavo’s not the only one with quarterback skills in their relationship. While her boyfriend was a record-setting QB in high school, Saweetie happens to have a good throwing arm too.

The “Icy Girl” creator displayed her throwing process by picking up a football and making an accurate pass to a friend. Saweetie added a little flavor to her dropback too, bending over and giving a booty shake to the camera before delivering a spiral to her receiver.

Saweetie is currently preparing for her Pretty Bitch Music album, which will be her first full-length project for Warner Records.

No release has been announced for her debut LP, but the lead single “Tap In” arrived in June. The cut prominently features a sample of Too $hort’s “Blow The Whistle.” 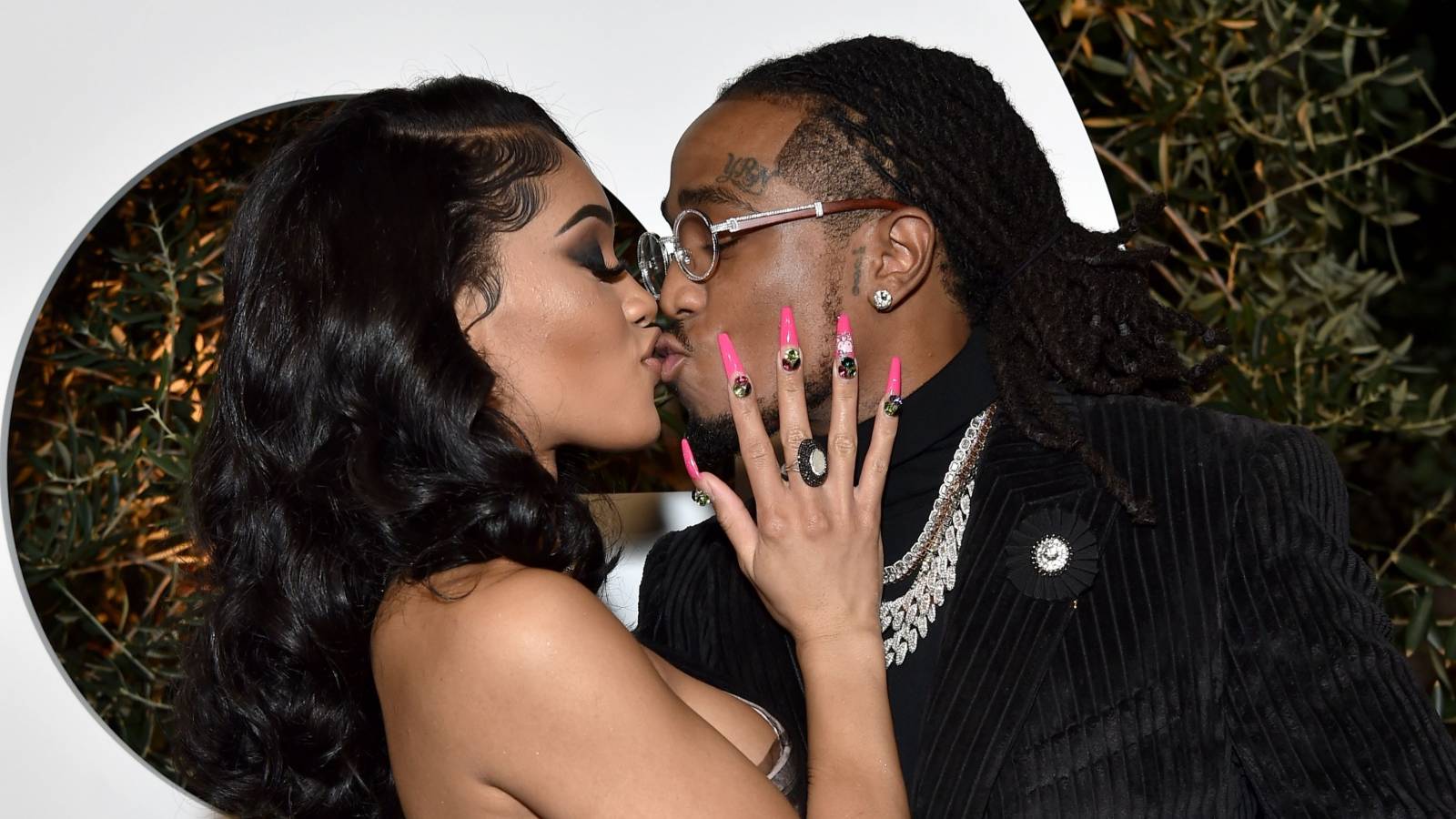 In April, Saweetie earned the second platinum record of her career when the Recording Industry Association of America (RIAA) certified her song “My Type.” The track was originally released on her ICY EP, which dropped in March 2019.

Check out Saweetie’s throwing arm above and compare it to Quavo’s below.