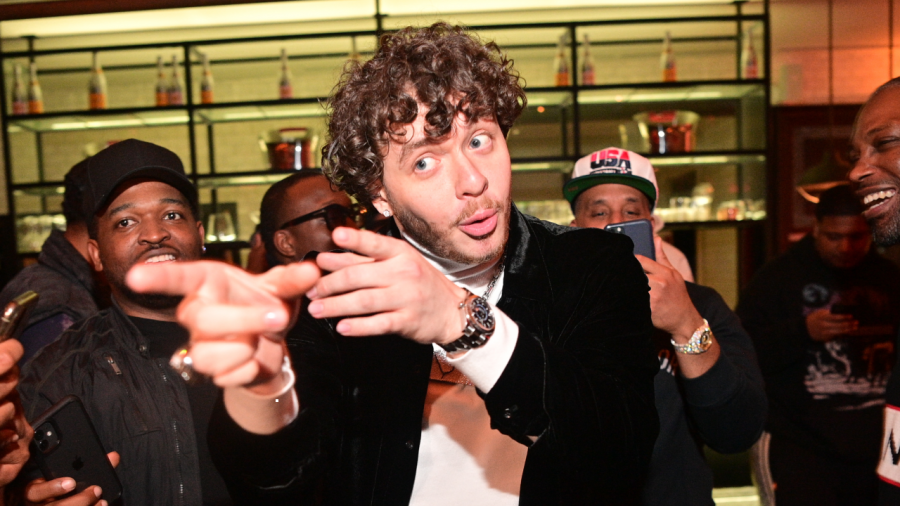 Bud Light Seltzer Sessions Presents New Year’s Eve 2021 will go down live from Park MGM in Las Vegas at 10:30 p.m. EST and will also feature Steve Aoki. In a statement, Harlow confirmed his set will include songs from his recently-released debut album That’s What They All Say, making for the first time he’ll be performing them live.

“2020 has been a wild year and just like everyone else, I’m ready for 2021,” said HipHopDX’s 2020 ‘Rookie of the Year’ nominee. I miss performing live and seeing my fans but until it’s safe to get back on the road, I’m looking forward to celebrating New Year’s Eve with Bud Light Seltzer Sessions and performing songs from my new album That’s What They All Say.”

The album was released on Friday (December 11), and came on the heels of a massive breakout year for the Kentucky native. With 15 tracks, the effort features appearances from Lil Baby, Big Sean, Adam Levine, Chris Brown and more, as well as DaBaby, Tory Lanez and Lil Wayne on the No. 2 Billboard Hot 100 hit, “What’s Poppin (Remix).”

With Posty having only just recently ended his nearly four-year reign on the Billboard Hot 100, he definitely has a ton of fan favorites to work with during his set. The November 14-dated chart made for the first time the singer didn’t appear on the chart since January 2017. During that time frame, Posty racked up four No. 1 hits — “Rockstar” featuring 21 Savage, “Psycho” featuring Ty Dolla $ign, “Sunflower” with Swae Lee and “Circles” – as well nine top ten singles. 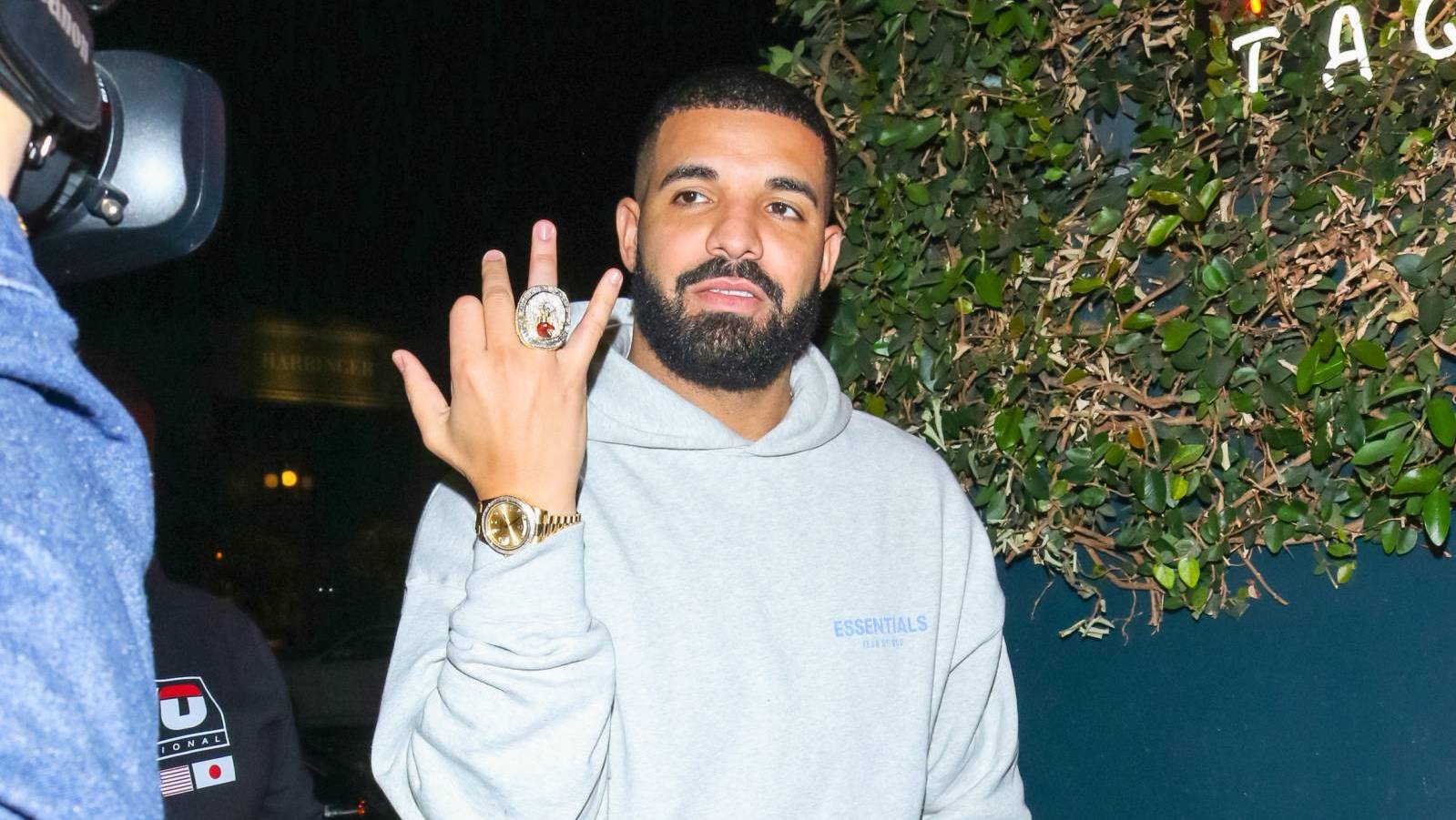 Drake 'Sucks' At Beer Pong According To Post Malone

Most recently, he appeared alongside Ty Dolla $ign for the video to their collab, “Spicy.” Revisit the visual below.