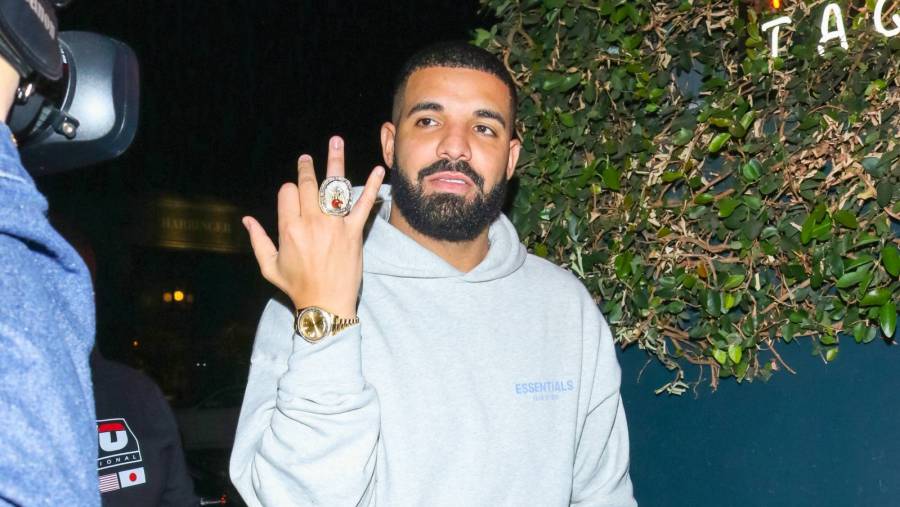 Drake 'Sucks' At Beer Pong According To Post Malone

Post Malone and beer are inseparable at this point in his career. His face was emblazoned on a limited edition can of Bud Light last year and he recently launched the new Messenger series, Celebrity World Pong League.

During an interview with The Tonight Show Starring Jimmy Fallon on Friday (November 13), the multi-platinum artist spoke about the league and in the process, revealed Drake has zero skills when it comes to playing the beloved frat boy game. The two celebrities apparently went head-to-head backstage following a show in Drake’s hometown of Toronto.

Considering Drake’s skills on the basketball court, it’s somewhat surprisingly he’s bad at any type of sport — even if it does involve alcohol. Drake has yet to take Post up on a rematch and with COVID-19 cases surging across the globe, it’s unlikely it will happen anytime soon. 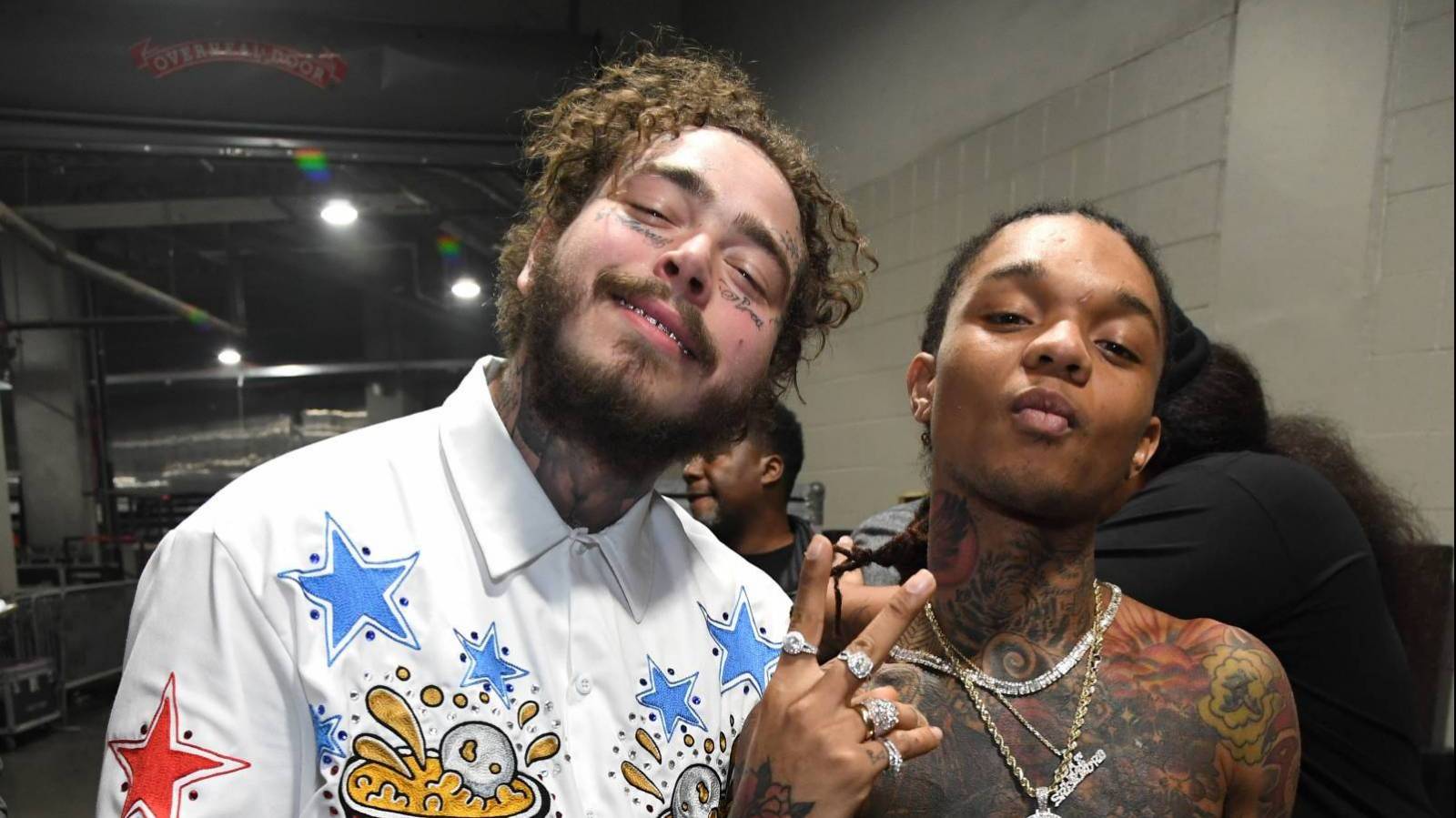 Meanwhile, Post’s historic reign on the Billboard Hot 100 just came to an end. As of November 14, none of Post’s songs are on the celebrated chart for the first time in three years.

The aforementioned “Sunflower” single, which was released in 2018, has since been certified diamond by the Recording Industry Association of America (RIAA).