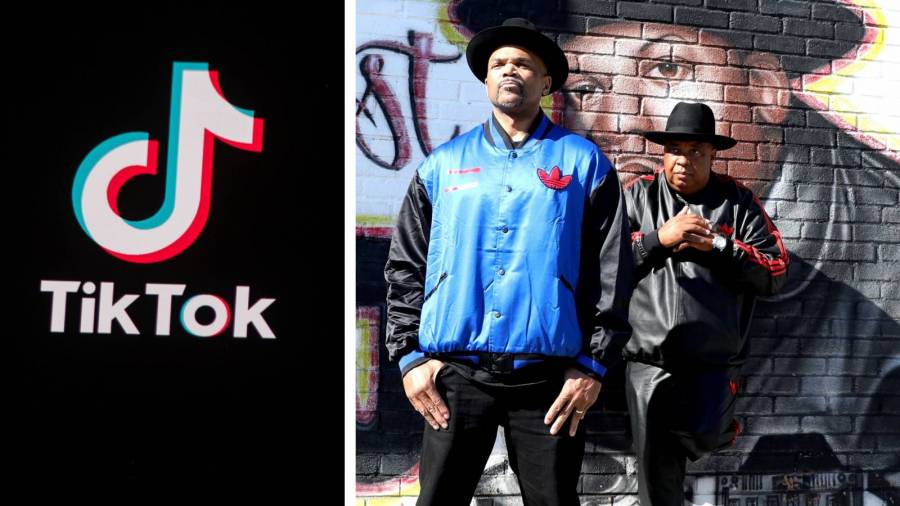 Exclusive – TikTok has exploded in recent years thanks to its popularity among the younger crowd. With a reported 41 percent of its users falling between the ages of 16 and 24, the video-sharing platform is full of viral dance crazes, harmless pranks and the most current music, so it was somewhat of a surprise when a 33-year-old Hip Hop classic suddenly became a TikTok smash.

On Friday (November 27), Keeping Up With The Kardashians sisters Kylie and Kendall Jenner shared a TikTok video of themselves dancing to Run-DMC’s 1987 single “It’s Tricky,” bringing not only more attention to the original video created by TikTok user Alexandra Karadimas but also over 19.5 million likes and 108 million plays. From there, countless copycat videos started popping up left and right and soon, it was certified viral.

Run-DMC legend Darryl “DMC’ McDaniels never thought a song he wrote over three decades ago would still be getting the love it’s getting today. While speaking to HipHopDX, the Hip Hop luminary marveled at the TikTok phenomenon and expressed nothing but gratitude for being in the conversation all these years later.

“I came up with ‘It’s tricky to rock a rhyme’ because I wanted to create a rhyme routine that people would remember forever like the great routines of The Legendary Cold Crush Brothers,” DMC tells DX.  “They have some of the best! It was to be done over Kraftwerk’s ‘Numbers’ song or Soul Sonic Force’s ‘Planet Rock.’

“I had know idea by making it a record it would become one of the greatest timeless classics, not just of Hip Hop but music in general. And I love the fact I made music long ago that still resonates with many generations after. I love that they chose ‘It’s Tricky’ too.”

Released on the Hip Hop trio’s third album Raising Hell and co-produced by Def Jam Recordings’ Rick Rubin, “It’s Tricky” served as the fourth and final single from the project. Despite its popularity, the song only peaked at No. 57 on the Billboard Hot 100 and No. 21 on the Hot R&B/Hip Hop songs chart. 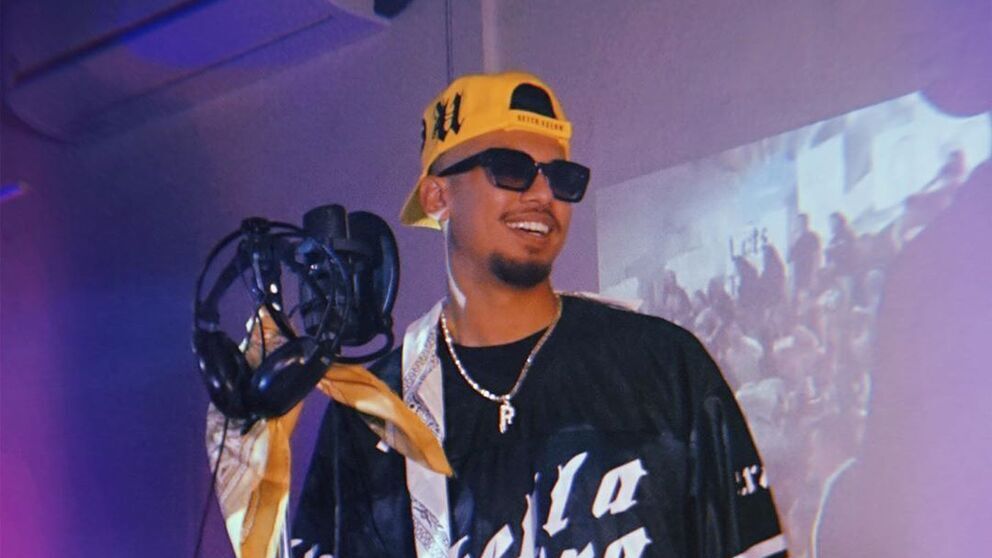 TikTok Turned This Year-Old Rap Song Into A Viral Hit With Help Of The NBA, NFL, Rihanna’s Fenty Beauty & More

But the song often found new life in commercials, video games and films. In 2011, it appeared in the Adam Sandler film Jack and Jill then popped up again in a 2013 episode of the sitcom The Goldbergs. It’s also used in the promotional clip for the FX television series Snowfall, the movies Road Trip and The Bounty Hunter and in the video games SSX Tricky, WWE 2K16, Forza Horizon 3 and SSX.

As for Raising Hell, the Grammy Award-nominated effort became the first ever platinum and multi-platinum Hip Hop album and peaked at No. 3 on the Billboard 200 chart. It’s also often heralded as one of the best Hip Hop albums of all time.

According to TikTok, over 374,000 videos have used “It’s Tricky” for various videos on the platform, which presumably led to a significant bump in the original song’s streaming numbers. Check out “It’s Tricky” in some of the most recent TikTok videos below.