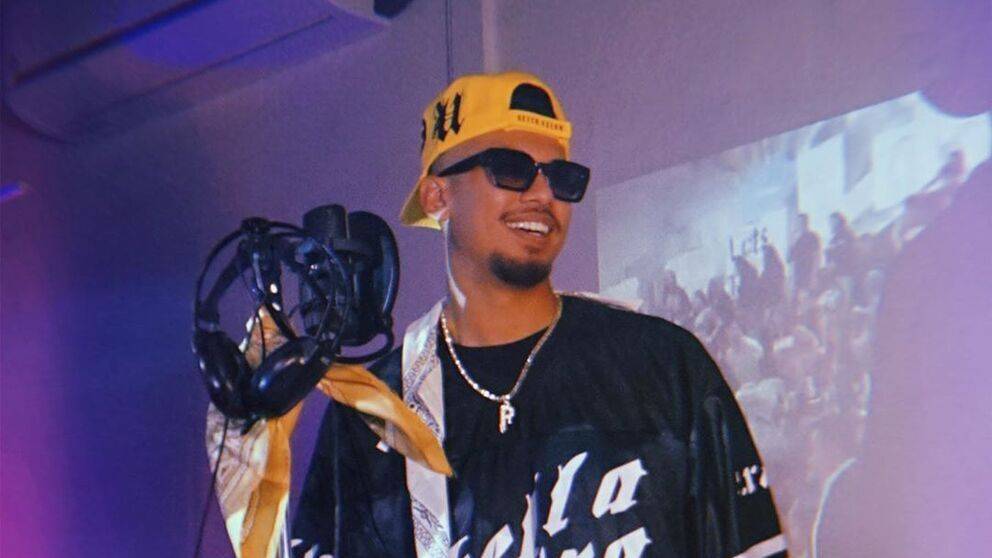 TikTok Turned This Year-Old Rap Song Into A Viral Hit With Help Of The NBA, NFL, Rihanna’s Fenty Beauty & More

TikTok has become a breaking ground for new artists, turning relatively unknowns into impact players in the music industry. Orange County, California’s Pretty Pape$ hopes to be the next success story from the social networking platform after his single “Boomin” blew up on TikTok.

Following the song’s release in October 2019, Pape$ saw it explode on TikTok almost a year later. The track began getting picked up by the official accounts of the NBA, NFL, Rihanna’s Fenty Beauty, Sports Illustrated, CBS Sports and various pro sports teams. Pape$ never anticipated his track would spread like it did.

“The initial single drop, it was successful, but nothing like we could have imagined from what’s going on with TikTok right now,” he told HipHopDX. “It’s not that [my team] didn’t expect crazy things to happen, it’s just that we put the song out and then we move on to the next project, we move on to the next move and the next song and whatnot.”

He continued, “But then it’s cool to see a year later it’s been recognized and picked up and now it’s starting to get some traction a little bit later from the release. But as a newborn artist, as a fresh artist — I would consider myself a rookie artist — that would be the initial timeframe that I would expect anyways for something to get picked up and more recognized: about a year to actually push a record.”

The social media popularity of “Boomin” initially caught Pape$ by surprise. He didn’t realize his single was widely used on TikTok until a friend alerted him to a post by the Boston Celtics.

“My buddy, one of my best friends from high school, he’s a big Celtics fan,” he noted. “I would have never seen this because I would never follow the Celtics like that, but they did an Instagram Reel with Marcus Smart doing a dance to it and then there was the song playing. That was the first time it was visible like, ‘OK, there’s some traction.’

“After that I started doing a little bit more research, started seeing some TikTok posts, and the next thing you know, I saw a post from the NBA, the NFL, Fenty Beauty, Sports Illustrated. They even had professional bull riding. The Los Angeles Sparks too. So many different teams. It’s just been snowballing since then. It’s been snowballing and getting picked up here and there a little bit more. It’s exciting, man. It’s really exciting.”

According to the calculations of Pape$ and his team at CREATE. Digital Music, “Boomin” has racked up at least 7 million views on TikTok and the total keeps growing each day. Now, the West Coast rapper is focused on turning those views into loyal listeners.

“I’ve probably responded to every single video repost,” he said. “I’ve been working hard on trying to like, ‘OK they liked the song, now let’s try to convert these people into fans.’

So far, his efforts have worked. Pape$ has noticed his Spotify streams and YouTube views increase since “Boomin” became a TikTok hit. He’s also looking to continue to expand his digital footprint.

“From the beginning, Instagram’s been my main source of promotion and different things like that,” he explained. “I’m trying to build my other platforms to be stronger. But my Instagram is the strongest, so I’ve actually built a little more traction because I’ve been able to use content from TikTok and reuse it onto my other platforms.

“I’ve also seen a lot of Instagram Reels using ‘Boomin’ too because a lot of people that use the Reels on Instagram, they rip their TikTok content. So, a lot of people are doubling up with that content as well.” 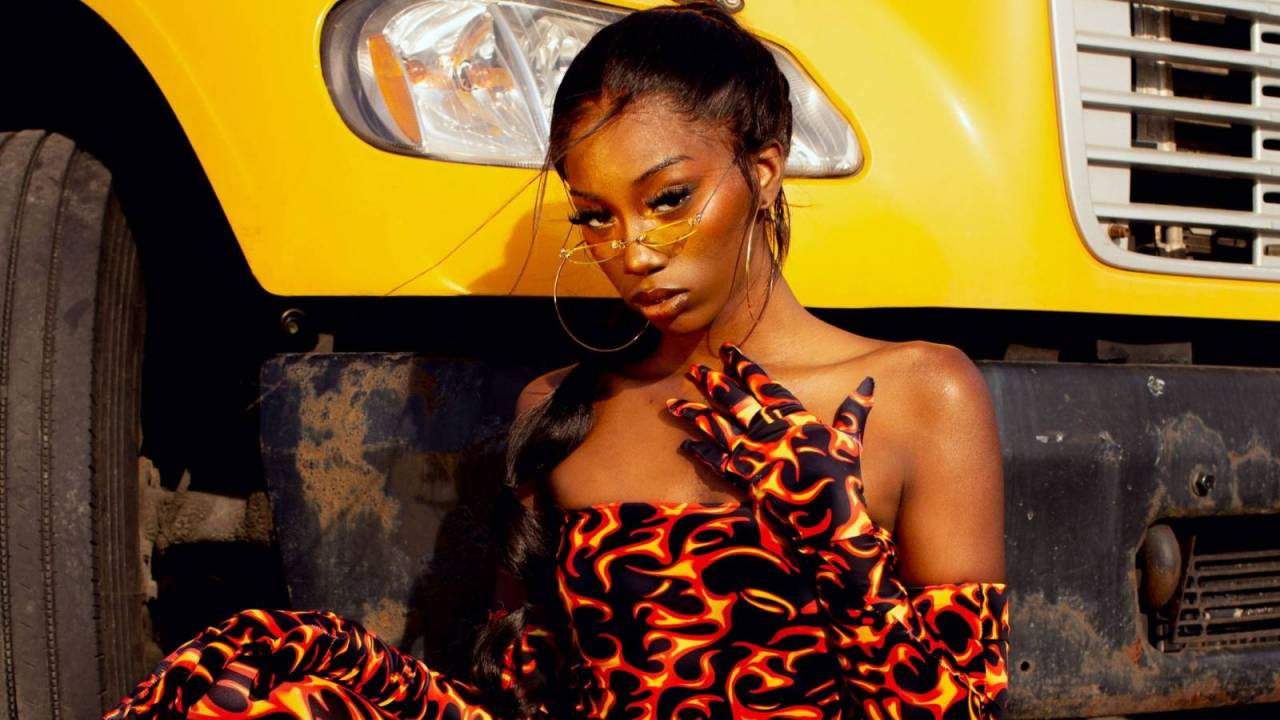 Following the success of “Boomin,” Pape$ dropped an EP titled Everything Soundz Better On Paper on September 30. While he’s glad to watch his music find an audience via TikTok, he knows he’s got plenty of work left to do. He advises other artists to view TikTok as a stepping stone in their careers.

“If you’re seeing success on TikTok or on any social platform really, now is the time to work,” he emphasized. “This is a strike of lightning: you need to be active, you need to be reaching out to all your contacts every single day. You need to try out literally everything that you could possibly try because really this is your time and then your window might close. You don’t know if you’re going to get a window like this again where people are going to be interested in who you are for this period of time. You really do need to capitalize.”

He added, “But don’t let it stress you out. For me, the record being on TikTok and being posted and reposted and shared and supported so many times, that shows me the quality of the song is actually great. If that’s happening to your song, also give yourself kudos the quality of your song is good enough to be used multiple times. If so many people enjoy it enough they want to use it for their own video and make it a part of their life, really, that’s a positive sign.”