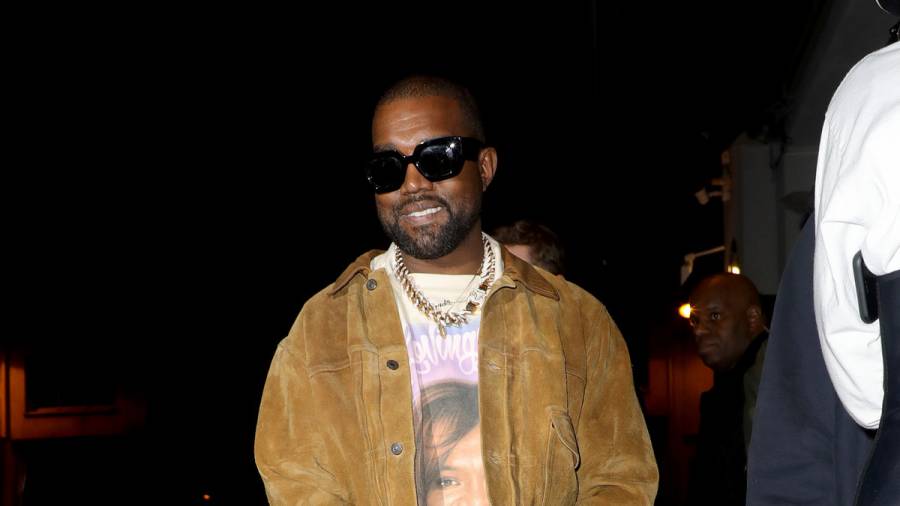 Kanye West likes the technology of TikTok, but he’s bothered by content on the social networking platform. In an effort to fix what he sees as a problem, the G.O.O.D. Music founder expressed his interest in creating a “Christian monitored” version called Jesus Tok on Monday (August 17).

“A VISION JUST CAME TO ME… JESUS TOK,” he wrote via Twitter. “I WAS WATCHING TIK TOK WITH MY DAUGHTER AND AS A CHRISTIAN FATHER I WAS DISTURBED BY A LOT OF THE CONTENT BUT I COMPLETELY LOVED THE TECHNOLOGY.”

He added, “WE PRAY WE CAN COLLABORATE WITH TIK TOK TO MAKE A CHRISTIAN MONITORED VERSION THAT FEELS SAFE FOR YOUNG CHILDREN AND THE WORLD IN JESUS NAME AMEN.”

Kanye publicized his issues with TikTok a few weeks after his pal Donald Trump attempted to ban the social media service. Earlier this month, Trump issued an executive order claiming he’ll enact a nationwide ban on TikTok if its Chinese-owned parent company doesn’t sell off its U.S. operations to an American buyer.

Yeezy’s TikTok musings are just one of the many ideas he’s been talking about via Twitter of late. He’s also been sharing his plans for launching an “eco-village” and children’s ranch. 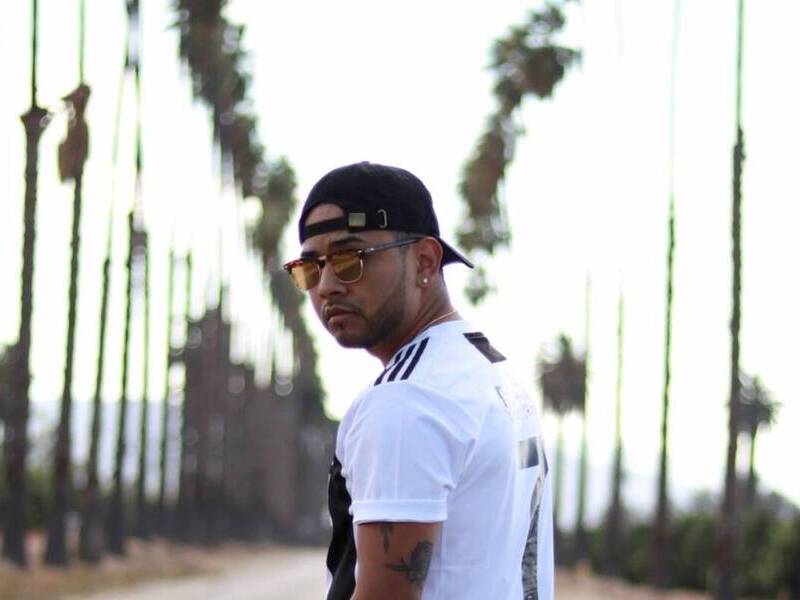 Kanye is still running for president despite not being on the ballot in multiple states. He also met with Trump’s son-in-law and senior adviser Jared Kushner in Colorado, raising more concerns about him potentially being used as a spoiler to the Joe Biden campaign.

Amid all this, Kanye’s DONDA album remains unreleased. He previously claimed it would drop on July 24, but he hasn’t shared an update on the LP since that release date came and went.