Megan Thee Stallion has tapped “WAP” director Colin Tilley to make magic once again with a dance video for her latest hit, “Body.” Different from a traditional music video, this visual focuses solely on the moves to the uptempo track – making for plenty of new dances for aspiring TikTok influencers to learn and master.

“Body” is a cut off Meg’s debut album Good News, which was released in November. The 17-track project debuted at No. 2 on the Billboard 200 with a solid 100,500 album-equivalent units – bested only by popular K-pop group BTS with their Be album. Features on the project include DaBaby, City Girls, Lil Durk, SZA, Popcaan, Big Sean, 2 Chainz, Beyoncé (on the “Savage (Remix)”) and Young Thug.

The official music video for “Body” was released along with the album and immediately sparked the fan-made #BodyOdyChallenge across multiple social platforms. Two days later, Meg performed the song at the American Music Awards, which further fueled the challenge and prompted the Hot Girl herself to join in the following morning on her TikTok account.

Even Mulatto got in on the fun, posting with her bonnet and house clothes on as she got down to her girl’s song.

“You get on my nervesssss,” Meg wrote with laughing emojis in response to Big Latto’s submission. 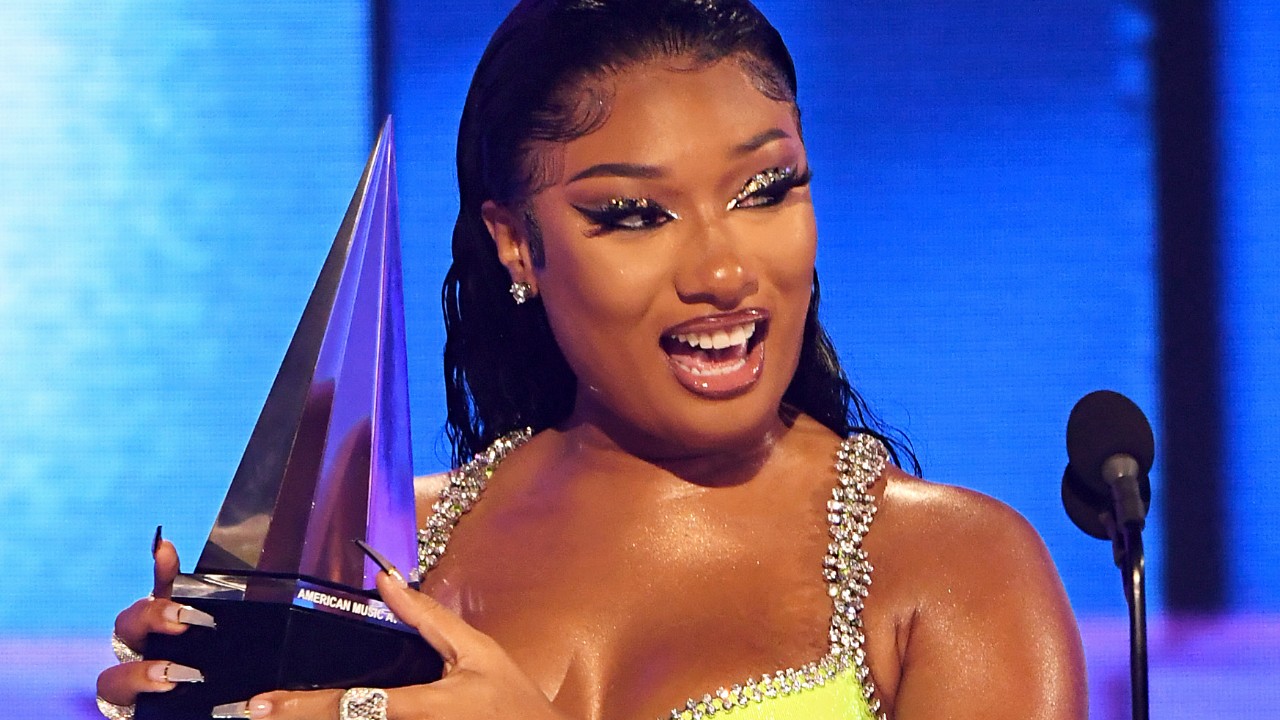