The bond between Dipset group members Cam’ron, Jim Jones and Juelz Santana is so strong, a whole generation of Hip Hop was influenced by it.

During the inaugural episode of HipHopDX’s new #Hack3d video series Jim elaborates on the unique relationship he shares with his fellow Diplomats and discusses how the brotherly love he and Cam shared for Juelz manifested in the form of calculated guidance and strict rules. While recalling their early years together, the El Capo rapper revealed that he and Cam’ron didn’t force the Juelz to go back to school, but instead, created a learning environment to equip him with the knowledge he couldn’t get in high school.

“He already dropped out of high school by the time he got with us,” Jim says. “But we tried to get him back in school, but he’s just a special kid. He’s one of them people they call like an idiot savant. When it comes to music, a person that’s a genius in what he does and is more or less on the terms of music and shit like that. He’s so much of a genius in what he does. That’s something that we need to curate and take care of it and make sure that he puts all his energy into that. ”

The New York rap mogul went on to describe how Cam was hard on Juelz and says the Purple Haze rapper was fixated on his success early and set precedents for his creative output.

Jim also remarked on the extraordinary vision Cam’ron had mapped out for Dipset in the beginning of their reign and speaks about how important he took the role of leading the group. 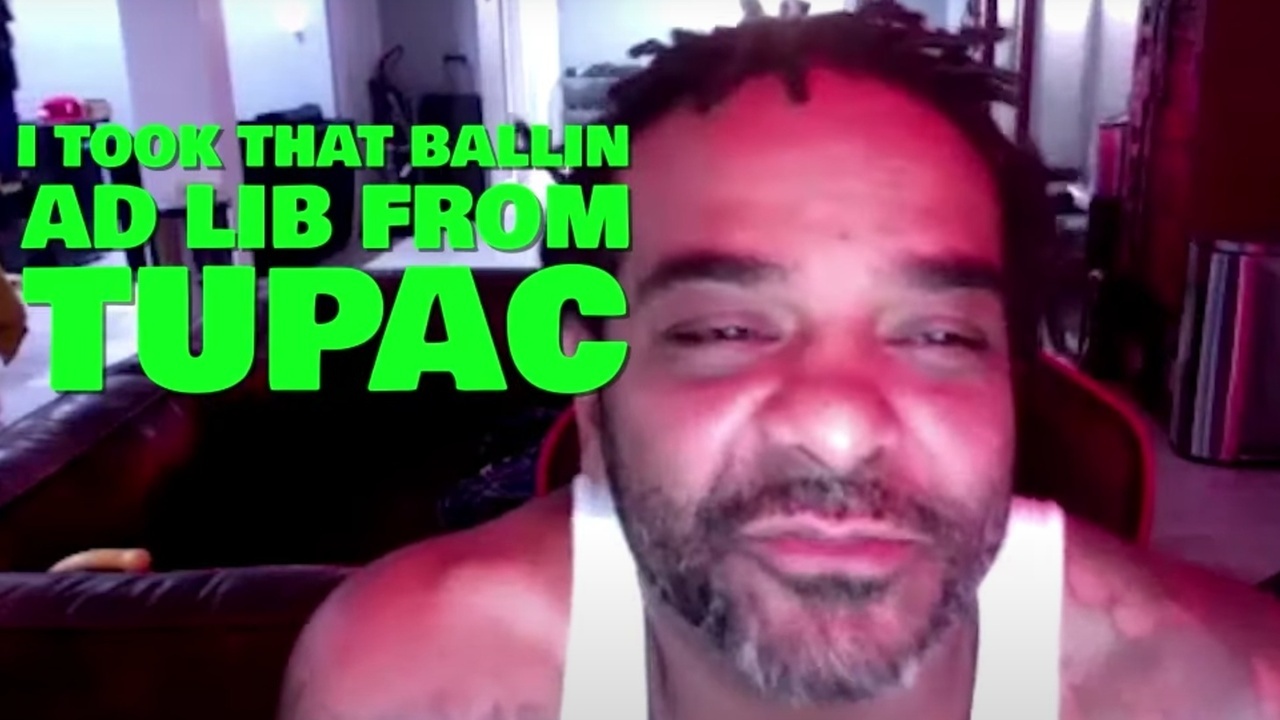 Juelz Santana released his debut album From Me To U, which peaked at No. 8 on the Billboard 200 Chart, in 2003 and has a total of three top ten Hot 100 hits — two of which, Cam’ron taps Juelz for his talents, including “Hey Ma” and “Oh Boy.”

Watch the clip above and tune into the full #Hack3d segment below hosted by Marisa Mendez and featuring special guest Tuma Basa, director of Black music and culture at YouTube.