As a result of his decade-long career, Jim Jones has an entertaining story or memory with many of Hip Hop’s most well-known and beloved artists and he’s sharing them all with HipHopDX in the debut episode of the new #Hack3d video series.

The nearly 40-minute inaugural episode features the El Capo rapper and a pair of special guests, discussing multiple topics at length including the conversation he once had with Kevin Liles to save Trey Songz’ record deal, and now, he’s revealing how Tupac Shakur inspired his famous “Ballin” ad-lib from his hit-single “We Fly Hy.” Jim actually recalled how he initially adopted the improvised vocal much earlier, but believes the song is what ultimately blew it up.

The Dipset member also explained how the ad-lib became even more popular and infectious throughout the city once it was picked-up by NFL Hall Of Famer and New York Giants legend Michael Strahan.

“Then when the video came and I did the hand gesture, and then when Strahan went up,” Jim says. “I probably would give a lot of the rapid success rate of the balling record to the New York Giants and Michael Strahan. Because Michael Strahan did that first set and got up and did that balling and then did another one and got up and did that balling. Then every time the Giants started winning and sacking and tackling niggas, they started doing balling. People were calling my phone off the hook. Like, ‘Nigga, you got the Giants doing the balling dance after they sacking niggas. Nigga, you are gone.’ It was crazy. Then they called me, invited me to one of the games. It was the year they won the Superbowl. Shit was just dope, man. I appreciate the New York Giants, man. Word. 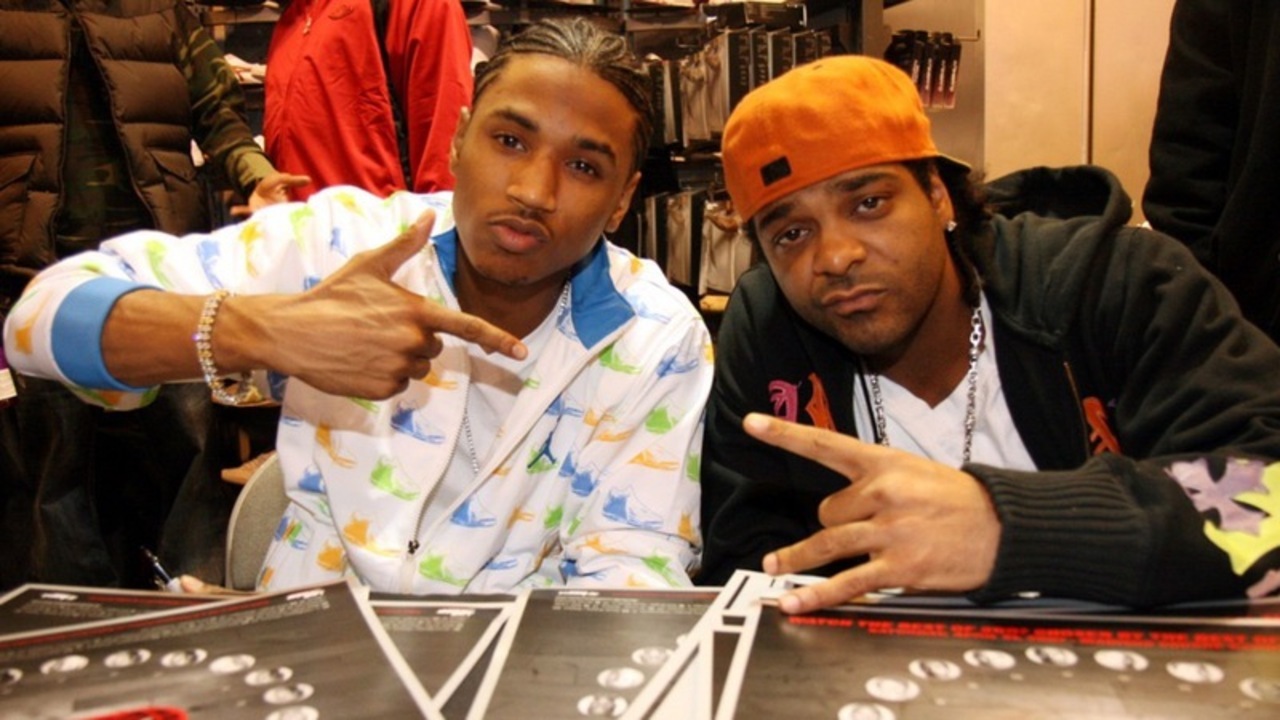 Watch the full #Hack3d episode hosted by Marisa Mendez above and revisit the video to Jim Jone’s anthemic 2000s banger “We Fly High” below.