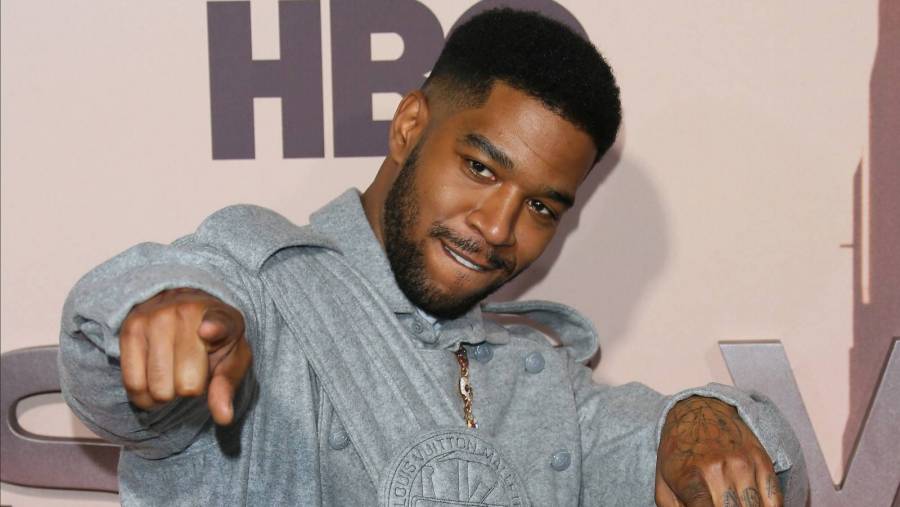 Kid Cudi launched Wicked Awesome Records in 2011 but has never looked to sign anyone to the label — until now. In a couple of tweets posted on Tuesday evening (January 12), the Cleveland-bred artist revealed he’s now actively keeping an eye out for musicians to join his team after starting the imprint 10 years ago.

“Im tryna finally sign artists to Wicked Awesome,” Cudi wrote on Twitter. “Im on the [look] out – Scott.” He added, “Producers too.”

Im tryna finally sign artists to Wicked Awesome. Im on the 👀 out – Scott

Wicked Awesome was born after his former label Dream On — founded with producers Plain Pat and Emile Haynie — dissolved in 2011 after releasing Man on the Moon: The End of Day and Man on the Moon II: The Legend of Mr. Rager with Kanye West’s G.O.O.D. Music and the now-defunct Universal Motown Records. Distributed by Republic Records, Wicked Awesome has released every Cudi album since.

In April 2013, Kid Cudi spoke to Power 106 about his label and future goals with films and television shows.

“Wicked Awesome was there officially when I did WZRD,” he said. “That was the first project that I did on Wicked Awesome and it was an outlet for me to just branch out on my own, and creatively and business-wise take things to a different space for me. Wicked Awesome… where do I see it going? Right now it’s just the music but who knows? … Wicked Awesome is gonna be maybe beyond music. It could be movies, it could be a lot of things, producing TV shows. Just the name I think is really dope it has a ring to it.”

He continued, “The whole motivation is just bringing authenticity back to the forefront. Bringing real content, bringing real emotion, the realness … Wicked Awesome is about being a real human being, making real music, talking about real things that people deal with on a day-to-day basis. Guide those people, help ’em learn, help ’em so they realize that they’re not alone, and that’s always been my mission statement.” 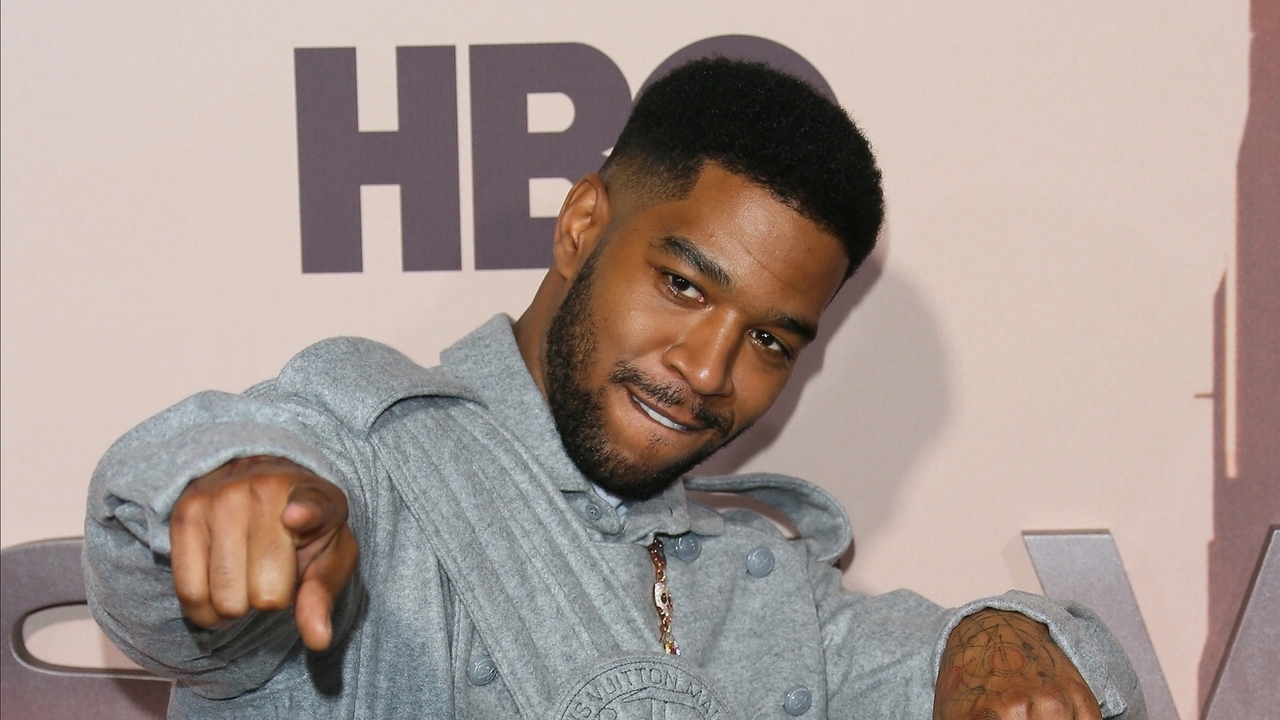 Since then, Cudi has mentioned Wicked Awesome in various songs including “Frequency” and “Mature Nature” off 2016’s Passion, Pain & Demon Slayin’ album.

Almost a decade later, his early movie aspirations came to fruition with the launch of his production and music management company Mad Solar in November. On Friday (January 8), Kid Cudi shared the trailer for the upcoming Netflix movie Malcolm & Marie starring Zendaya and John David Washington, which he executive produced.