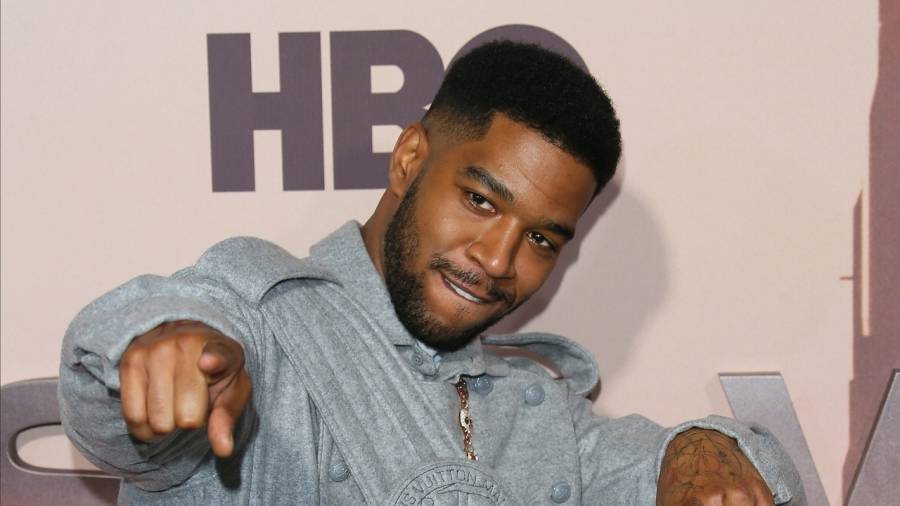 A simple Kid Cudi hum has been known to send fans into a state of euphoria. According to Billboard, Cudder’s cosmic “A Beautiful Trip” made Billboard chart history this week as the shortest song to ever land on the Hot 100.

The soothing intro braces listeners for the emotional rollercoaster ride they’re about to embark on. The spacey sounds are similar to the sonic used on the original Man on the Moon‘s intro “In My Dreams (Cudder Anthem)” over a decade ago, as Cudi interrupts your relaxing mind expedition with a crash-landing.

The Ohio native scored 10 tracks in total on the Hot 100 chart dated December 26. Man on the Moon III: The Chosen debuted at No. 2 on the Billboard 200 behind Taylor Swift with roughly 144,000 album units sold in the first week. 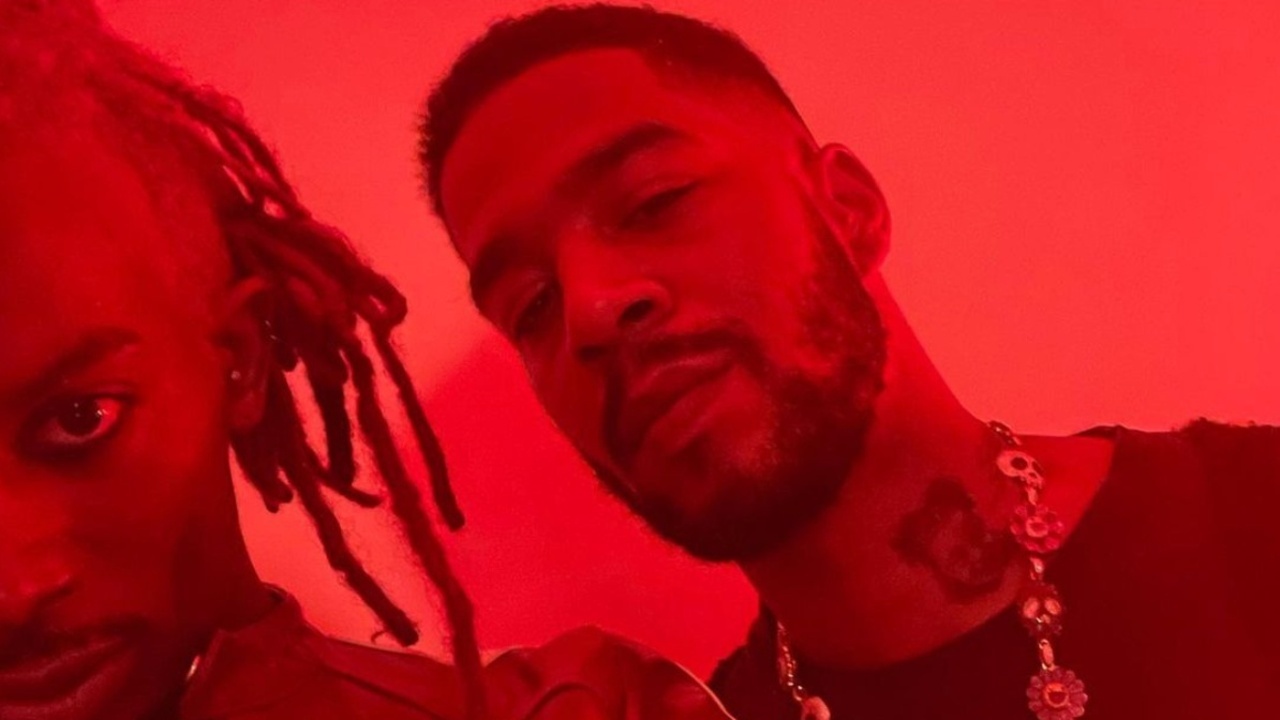 Cudi is yet to top the Billboard 200 in his career, but did earn his first Hot 100 crown earlier in 2020 with his Travis Scott collaboration “THE SCOTTS.”