ATLANTA, GA – With the Senate hanging in the balance as to which political party will control the chamber, Boosie Badazz got out to vote for the first time in his life on Tuesday (January 5). The Baton Rouge rapper motored on in to the polls with his electric scooter as he continues to recover from being shot outside a Dallas strip mall in November.

Boosie recognized the magnitude of this election and made sure to hit the polls for the pivotal Senate runoffs. A clip he posted to Instagram saw him cast his allegiance to Democrat Raphael Warnock with a ringing endorsement against Senator Kelly Loeffler.

“I’m looking for a change,” he said in a singing voice. “If I’m voting, everybody needs to vote. I’ve been watching that runoff, I’m finna vote. That man finna change some shit. I’m telling y’all I’m voting for Warnock.”

A local news station caught up with Boosie after he finished voting and was getting ready to leave the facility. The “Wipe Me Down” rapper hopes him voting will inspire fans to get out there but he also wants to see more African-Americans at the polls. 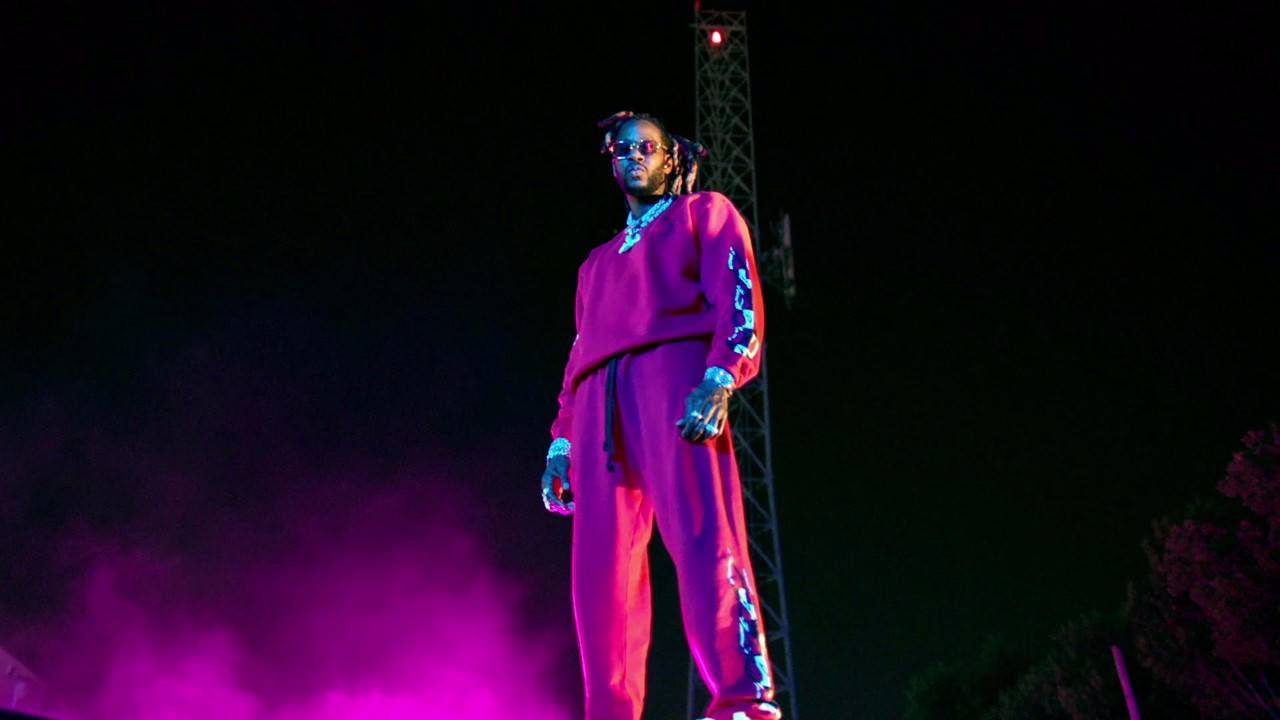 “I’ve been watching the runoffs and I just feel like me coming out here will inspire a lot of people to go vote,” he said. “And I feel like Warnock is going to do a lot of things that’s been on my mind heavy also. I feel like my vote will matter.”

Boosie continued, “I just want to see more of my African-American people coming out and voting. I’m looking around and I don’t see a lot of that. I think more African-Americans need to come vote because we have it hard as a race and if we want to make change we have to vote.”