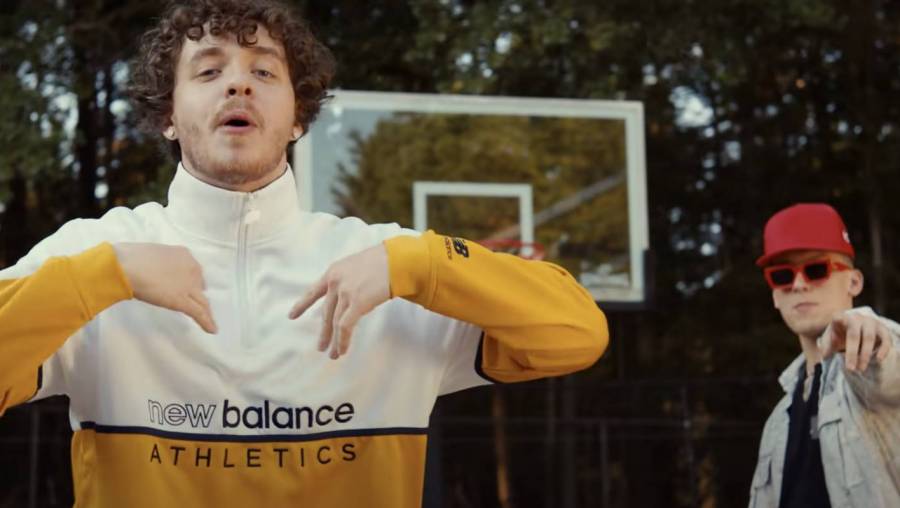 Rap and the NBA have enjoyed a symbiotic relationship for decades and more recent years have seen an influx in rappers paying respect to pro ballers and boosting the songs through the power of social media.

Like Generation Now rapper Jack Harlow, whose “Tyler Herro” video not only prominently featured its titular star but was filmed at the home of Los Angeles Clippers’ fixture Lou Williams!

HipHopDX has compiled a list of NBA players with songs named in their honor as NBA fans hype the current season for this Christmas Day round of games. Look out for a couple of more installments!

Very few rappers could ever compare themselves to the late Lakers legend, but Cash Money’s longest-tenured rapper as had an incredible career in his right and created a timeless tribute that stays in rotation, especially on the L.A. streets.

After Kobe’s tragic passing on January 26, 2020, Portland Trailblazers great and certified MC, Damian Lillard a.k.a. Dame D.O.L.L.A connected with lifelong Lakers fan Snoop Dogg for this tribute to both of their heroes.

Jack Harlow relates his experience of being a young rising star to that of the Miami Heat’s breakout guard. The song is one of the Louisville native’s most popular to date, having topped the coveted RapCaviar Spotify playlist. Hopefully the groove serves as a good omen for Herro’s 2020-2021 season as well.

If eight points in nine seconds was a rapper, FreshDuzIt fits the bill as he pays homage to the Indiana Pacers legend. Fresh is staking his claim as one of the rap game’s underrated heroes just like the five-time NBA All-Star.

Fitting that the dude that made the killer crossover from reality television star to rap’s most idiosyncratic faces and names. Riff Raff’s career did not have the longevity of the flashy point guard, but he appoints himself the rap equivalent nonetheless.

It’s hard to discern what connection the Indianapolis-based spitter is trying to make with the song, but with former NBA sharpshooter Rex Chapman’s second life as a social media influencer blowing up, it can’t be bad for the “New Things” rapper’s SEO.

Waka Flocka has been balling like Chris Paul and almost for the same amount of time. As for John Wall, who’s to say which star has a stronger bank account but both are definitely doing numbers.

In an encore salute to the point guard, who was recently traded to the Houston Rockets, Yo Gotti and Lil Gotit cite Wall as their archetype baller while also boasting that they have the most bricks. Not a compliment but not wholly inaccurate either.

“Stevie Franchise” was always known for handling the rock and OJ Da Juiceman speaks of having a similar skill-set but with a different kind of rock. You should be able to decipher the code without the need of a VladTV interview.

To be fair, this song came out in 2015 before the shirtless shooter was relegated to the back of the bench. Battles aptly compare his tendency to “throw threes” to that of Smith, who never met a shot he didn’t like.

Pretty Tony, Sir Michael Rocks and Chuck Inglish do their thing like the Orlando Magic legend, who was a sure shot Hall Of Famer before injuries derailed his playing career. Since he’s now the coach of the University Of Memphis, he’s still doing his thing. 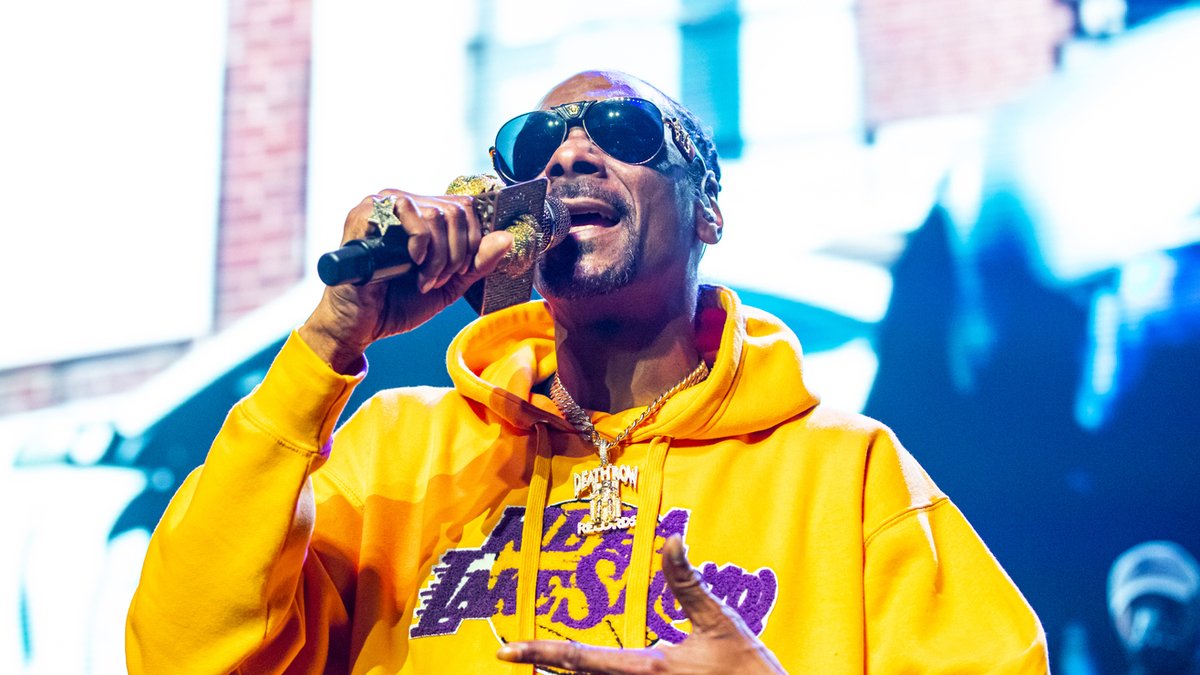 Though he never got a ring, the towering Chinese center was still deemed worthy of the Hall Of Fame. The-always slept-on G Yamazawa pulls up to the spot with that same swag as the Houston Rockets big man, even though he’s only 5’6.

Vague ties on this one, but like the Pacers two-way star Victor Oladipo, Sada Baby is checking the opposition so, there’s that. Anyway, it’s a good song.

Check back tomorrow for Volume 2 consisting of even more rap songs named after NBA players.