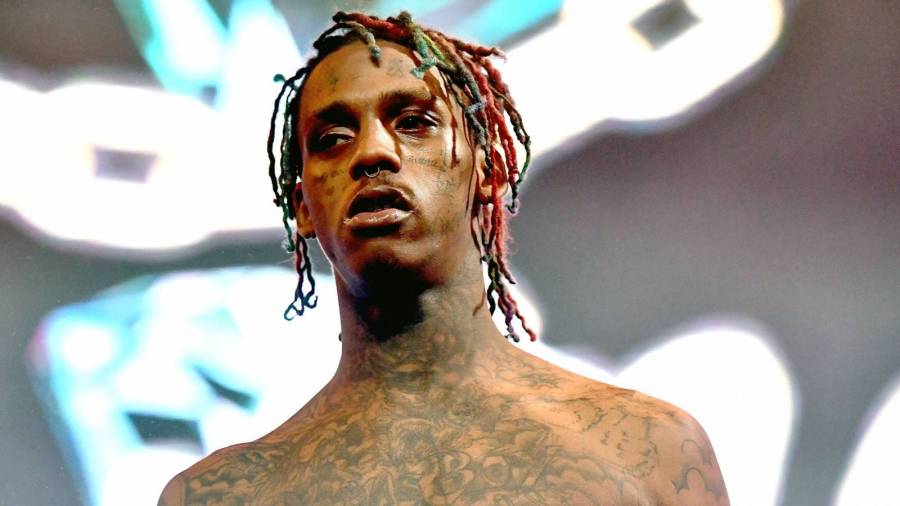 Famous Dex is reportedly heading to rehab less than 24 hours after claiming he doesn’t have a drug problem. According to AllHipHop, sources say the seemingly troubled rapper was taken to an unknown facility in a Rolls Royce after disturbing images of himself started circulating online over the weekend. But that’s where the details end.

The Chicago native became a trending Twitter topic on Sunday (December 20) after an image of him looking gaunt and heavily under the influence began making the rounds. People were concerned he was only days away from a fatal drug overdose and pleaded for him to get help.

Despite their cries for action, Famous Dex hopped on Instagram Live and denied he did hard drugs.

“Hey fam, I really don’t need you to be saying shit like this, bro,” he said in the clip. “Let me tell you something, I want to address this to everybody that’s listening to me. Stop worrying the next muthafucka that’s doing drugs [inaudible]. The world on drugs, you know what I’m sayin’? I used to love doing whatever.

Famous Dex addresses the drug rumors… By saying he doesn't do drugs 😹 he also said stop worrying about him and if you're worried about him you're just a 'goofy ass bitch' pic.twitter.com/f5tdSms7hw

Despite the alarming optics, Dex has refuted the notion he’s on hard drugs before. In December 2018, he nodded off during one of his Instagram Live sessions, leading many of his fans to worry about his condition then. TMZ later reported his team was on high alert due to his alleged opiate addiction, but Dex claimed that wasn’t the case.

“I always know,” he said at the time. “Only you know — not my manager, not anybody. You know you. With that being said, I ain’t got nothing to explain. The video that’s right now going viral, that’s kind of so stupid? For one, I’m a human being and I work my ass off. And once you put overtime, overnight and then you come back home at 4 something in the morning and you decide to go live — hey. Don’t let the world trick you and be fooled.” 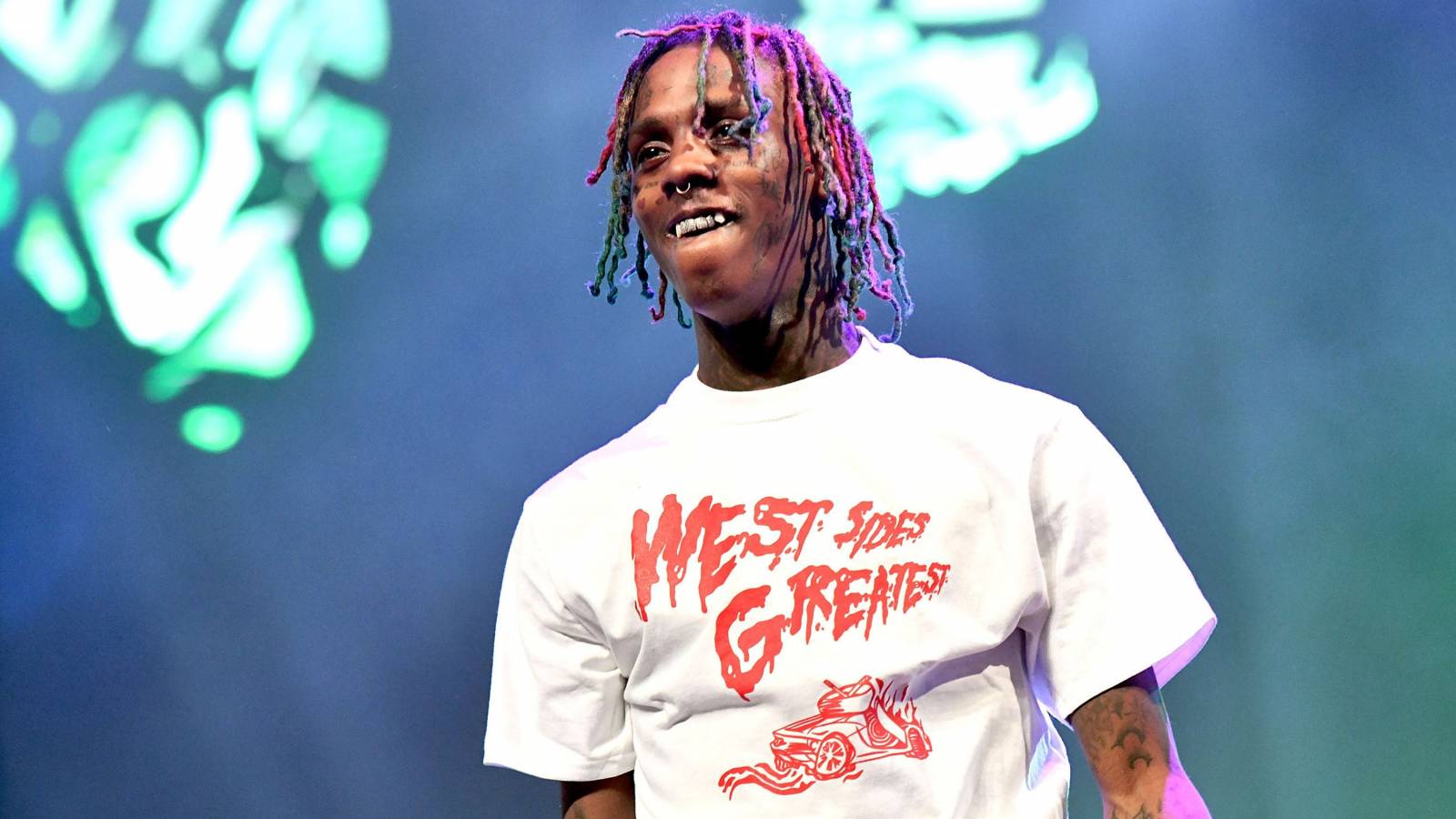 Roughly 11 months later, Dex suffered a seizure mid-performance at 1OAK in West Hollywood, California, but he was never taken to the hospital. One of Dex’s reps issued a statement shortly after the incident and again insisted it had nothing to with drugs. Instead, they said he’d had an epileptic seizure.

Whatever the case, Dex’s fans are pleased he’s reportedly getting help. After all too many lives have been lost to addiction, including Mac Miller, Lil Peep and Juice WRLD.