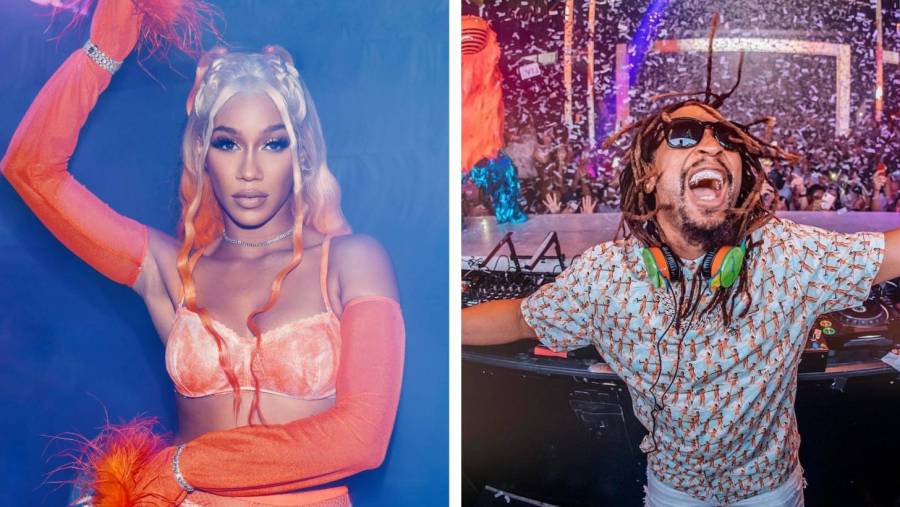 Female rap stars have been winning in 2020 by revamping past hits that work perfectly in their lyrical wheelhouse.

Five years after Dr. Dre and Ice Cube reminded the world how great Eazy-E’s “Boyz-n-the-Hood” was through the Straight Outta Compton film’s success, Megan Thee Stallion and Scott Storch went on to score a gold plaque with their rendition “Girls in the Hood.” And before Gucci Mane’s glow-up on Verzuz was evident, he missed out on signing Mulatto but still racked up 37 million views on their “Muwop” collaboration, which blew the dust off his 13-year-old single “Freaky Gurl.”

However, in the case of BIA, the Massachusetts-born show-stealer of Russ’ platinum-selling “Best On Earth” hit, her remixing prowess involves a bit of personalization. On “BIA BIA,” the raucous opener for her recently released For Certain EP, she recruits The King Of Crunk himself — Lil Jon — for a cut that encompasses the pinnacle of his past glory in barely over two minutes.

“Smokin’ stanky/Bangles janglin’/Fuck you thinking when we dranking dark, we gon’ violate this bitch,” Young Bianca coldly raps as Lil Jon’s growls instigations like “Fuck that shit!” and “Fuck that bitch!”

The ongoing coronavirus pandemic has put a damper on the club scene a malefic record like “BIA BIA” would happily feast on. Yet the song’s 2000 predecessor of the same name enjoyed plenty of time being the soundtrack to unforgiving foot stomps and broken liquor bottles.

Circa summer 2001, Lil Jon and his Eastside Boyz bodyguard-esque group had been making a name for themselves within the still-building Atlanta rap scene when he struck gold — literally with the RIAA — with their third studio album Put Yo Hood Up that featured “Bia Bia.” The song was powered by a volcanic barrage of bass and ghastly chants, the veteran pimp-isms of Too $hort, unpredictable excitement of a rookie Ludacris, scrappy newcomer Chyna White and arguably most importantly late NYC DJ Big Kap, who amped up the track’s opening, validating its presence in the then-dominant East Coast market. In virtually no time at all, Lil Jon’s “Bia Bia” would go on to be a beacon for the fully realized crunk movement that became a benefactor of East, West and Midwestern rappers’ music for much of the decade. 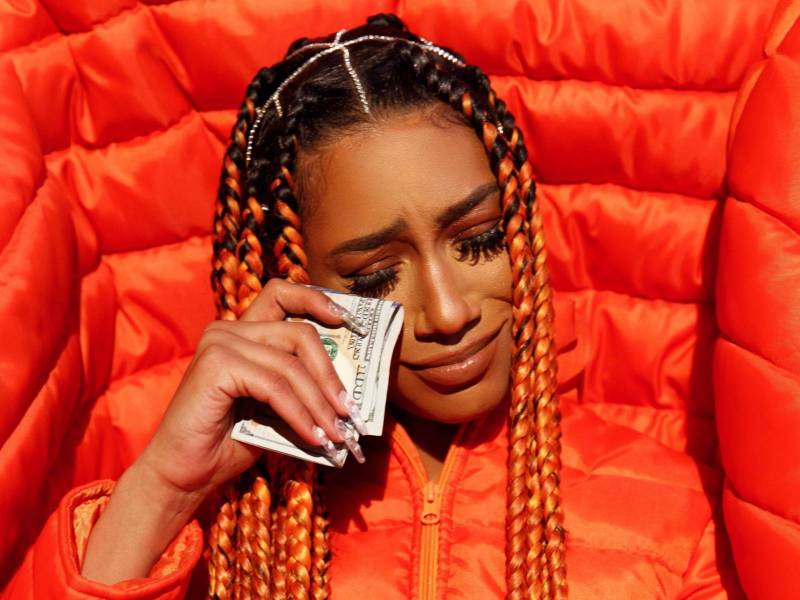 Nearly 20 years later, the fusion of sounds is evident in BIA’s skill set, as her flow bounces from rhythmic to the aforementioned aggressive cadence seamlessly throughout the brief musical romp.

At the tail end of 2019, Quality Control rapper Duke Deuce proclaimed “Crunk Ain’t Dead” via his breakout single and tapped Hypnotize Minds OG’s Juicy J and Project Pat and even Jon himself for a rousing remix.

Although there may be more traction needed to get the crunk music reclaiming the spot currently occupied by drill rap (which was previously trap; the culture moves, man), no one will ever say BIA didn’t do her part.

Stream BIA’s For Certain EP in full below.