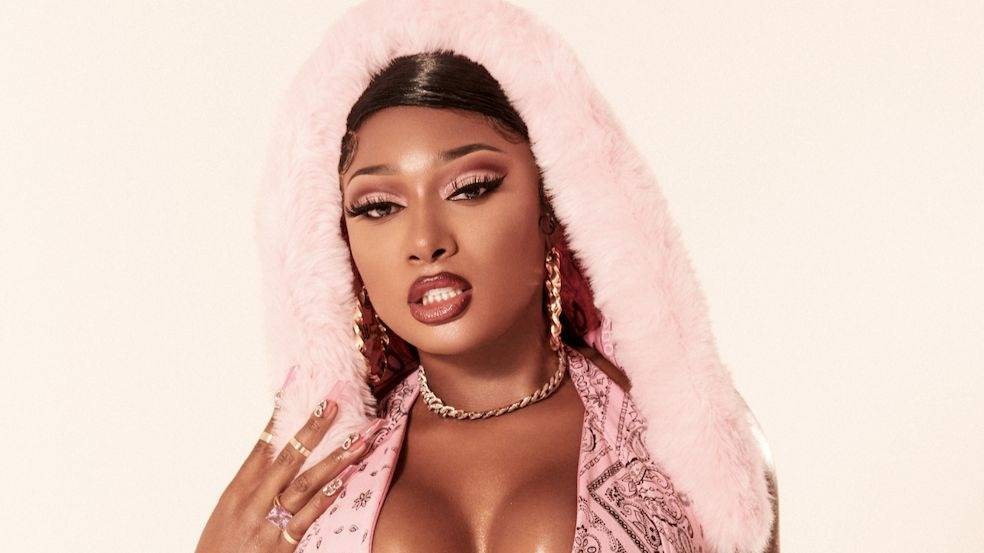 Megan Thee Stallion has returned with a new single called “Girls In The Hood,” her follow-up to the chart-topping “Savage (Remix)” featuring Beyoncé. Taking samples from the 1987 Eazy-E single “Boyz-N-Tha-Hood,” the track features more of Meg boasting about being a “hot girl” who does “dope shit.”

The street savvy anthem also pays tribute to the Houston neighborhood she was born in and reminds her fans that despite her meager upbringing, she still made it to the top.

GIRLS IN THE HOOD OUT NOW EVERYWHERE 🔥🔥🔥🔥🔥

The song wasn’t without controversy. Shortly before the single arrived, Eazy-E’s daughter Henree Wright made an Instagram Live video expressing her anger over the song — not because Meg was sampling her late father’s music but because it got cleared, something she’s struggling to do herself.

“What I’m bothered by is the people in the background who pushed the ‘OK’ button and say, ‘Go ahead and drop it, we co-sign it,” she said. “We write off on it.’ ‘Cause he got kids that y’all won’t write shit off for. We’ve been trying forever.” 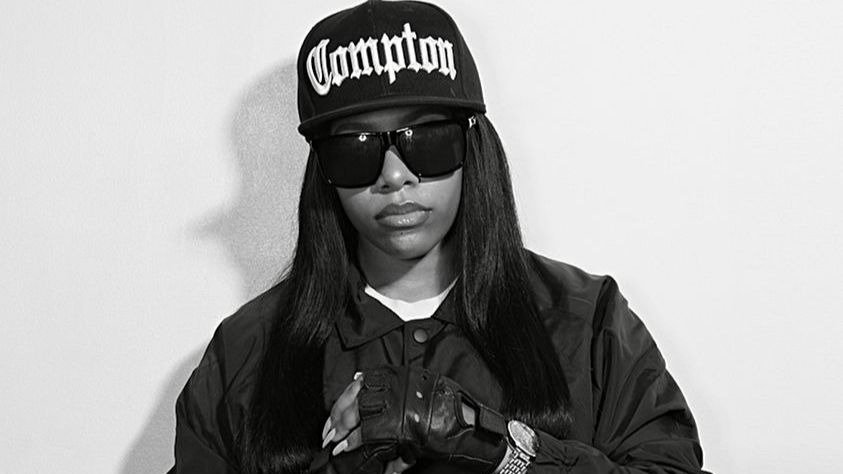 But Wright made it crystal clear she was a fan of Meg’s and would wholeheartedly support the track, adding, “As long as y’all are paying homage to my father, I fuck with that. 100 percent, right?”

“Girls In The Hood” comes halfway through Meg’s best year yet, with her star turn on HBO Max’s show Legendary, her next step into fashion as an ambassador for Savage X Fenty, a No. 1 single on the Billboard Hot 100, five nominations at the 2020 BET Awards and an upcoming performance on the GMA concert series.