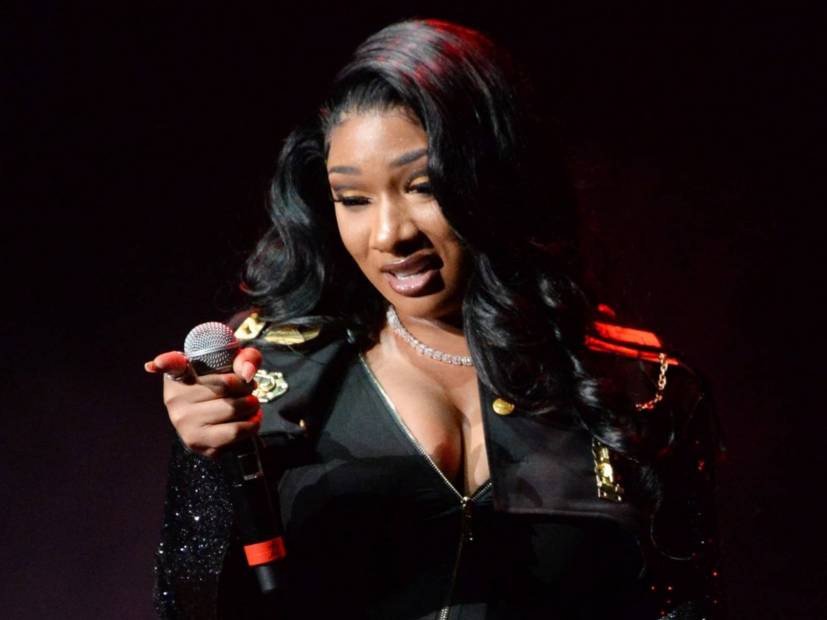 Megan Thee Stallion's Label Celebrates Her No. 1 With Beyoncé — Despite Ongoing Legal Drama

Megan Thee Stallion and Beyonce’s “Savage (Remix)” hit No. 1 on the Billboard Hot 100 this week, up from No. 5 the week before. Considering both women are from Houston, it was a major win for their hometown, too.

On Wednesday (May 27), the head of 1501 Certified Entertainment, Carl Crawford, celebrated Meg’s milestone — despite their ongoing legal drama.

“#1! We did it for our city!” Crawford wrote. “Waking up to good news is a blessing man, and coming together for this collaboration was a no brainer. I’m so proud of everyone involved in making this project happen and the help that has been given to Bread Of Life, Houston through its success.

“We’ve gotten to feed so many people in need because the fans showed out and streamed! We did this together! I’m just grateful.”

#PressPlay: #CarlCrawford celebrates #SavageRemix going number one! If y’all recall, he and Meg had a lil beef when she wasn’t able to release her music. 👀 #MeganTheeStallion #Beyonce

The “Savage (Remix)” was released on April 29 with all proceeds going to the aforementioned Houston non-profit Bread Of Life, Inc. Founded in September 1992, Bread of Life serves hot meals to homeless men and women in the sanctuary of St. John’s United Methodist Church in downtown Houston.

The original version of “Savage” was included on Meg’s most recent album, Suga, which was embroiled in controversy prior to its release. In an Instagram video, Meg claimed 1501 was holding the album hostage over contract negotiations. 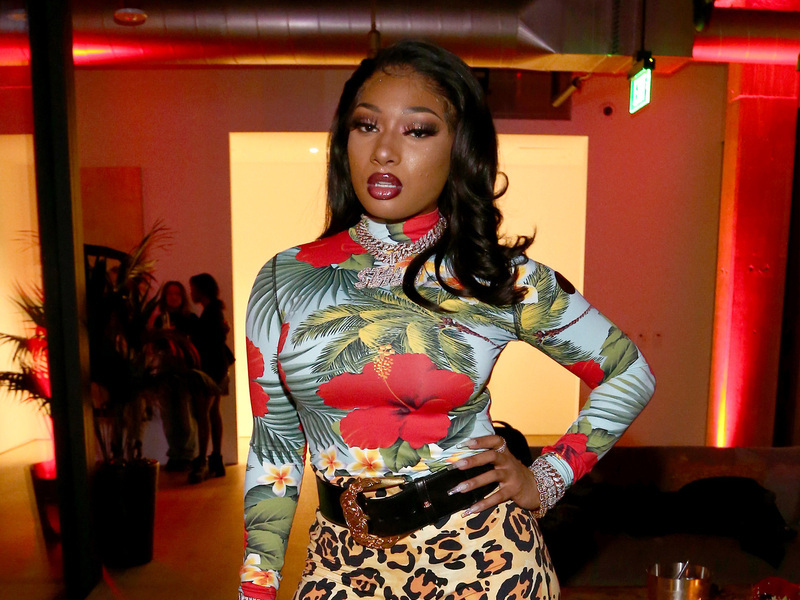 Meg took the label to court and was granted a temporary restraining order, allowing the album to drop on March 5 as planned. However, the imprint did demand an emergency court hearing in an attempt to stop it from coming out. Evidently, that didn’t work.

In the wake of the “Savage (Remix)” nabbing the coveted spot on the chart, Beyoncé sent Meg a bouquet of flowers and a card that read, “Congrats on your number one queen. Love B.”

Meg wrote in response, “We did that. thank you queen @beyonce.”

Beyoncé sent Megan flowers to congratulate her on their #1 with Savage Remix 🥺💕 pic.twitter.com/Q1bWwFm9LC