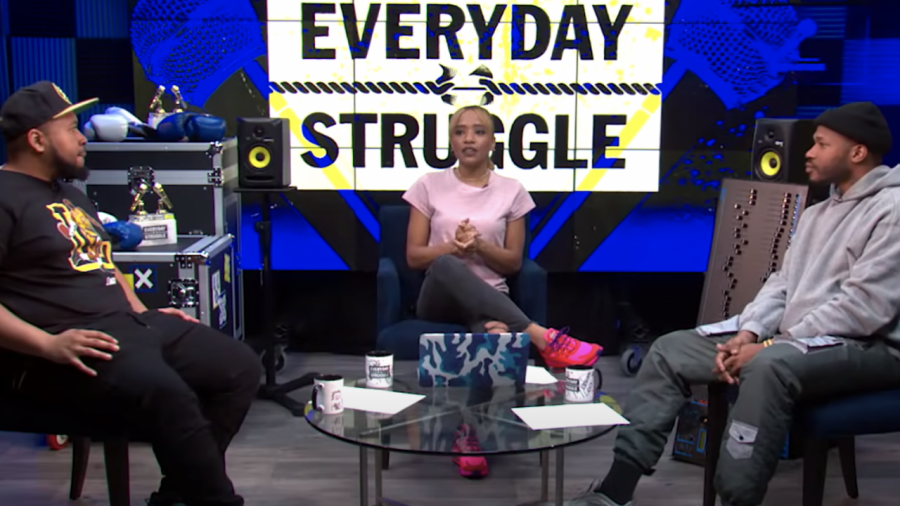 “Thursday December 17 is going to be the final episode of Everyday Struggle,” Alexis began. “For those of you who have been rocking with us since April 2017, you know this has been a very very eventful ride. We’ve had a lot of highs, a lot of lows and I think this is really the end of an era.”

Thank you to our fans and for all the support ❤️

Akademiks is proud of what the trio accomplished during their time together, but realizes it’s probably best to move on at this point and attack other media endeavors.

“I think we all grow,” he said. “I think we all have other steps and levels to get to, but I think it was definitely necessary for the fans to have a proper sendoff.”

Everyday Struggle was created nearly three years ago. Joe Budden served as the original co-host across from Akademiks, which sparked intense debates and many viral moments due to their age differences and experiences in the industry. Media personality Star replaced Budden for a short time in 2018 before Star was replaced by Wayno.

From the contentious standoff with the Migos at the 2017 BET Awards, Budden blowing up on Lil Yachty, or Vic Mensa calling Akademiks a “bitch,” Everyday Struggle became a fixture in the Hip Hop media landscape and often a topic of discussion.