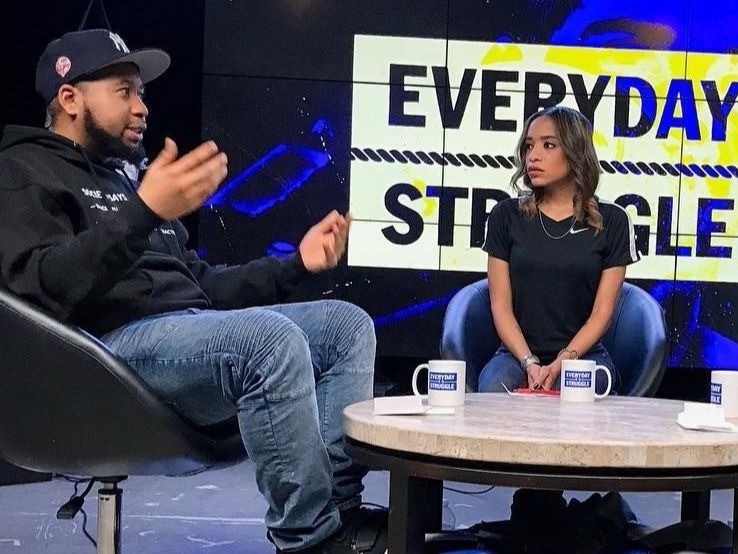 New York, NY – Drama ensued following Joe Budden’s sudden announcement that he was leaving his hosting duties on Everyday Struggle last month. But as the Complex series kicks off the new year and its second season, co-hosts DJ Akadamiks and Nadeska Alexis have announced Budden’s replacement as Troi “Star” Torain.

Everyday Struggle posted a video to Twitter on Monday (January 22) revealing the news.

“Everyday Struggle officially returns today!” the caption reads. “@neweryork and @IamAkademiks are kicking things off by welcoming our new co-host Star (@troitorain) to The Struggle.”

Although Star, who Alexis refers to as a “radio legend” in the video, has had a storied career, it’s been shrouded in controversy. Star is known for his “shock jock” style approach to radio and in 2001, Hot 97 suspended him after he mocked Aaliyah’s death. Over 32,000 people reportedly signed a “No More Star” petition to have him removed from radio. Clearly, that didn’t work.

In 2006, during his run on Power 105.1’s Star & Buc Wild Morning Show, he made some inappropriate comments that got him fired. He threatened to sexually assault DJ Envy’s 4-year-old and made racial slurs against Envy’s wife on air.

Watch the new episode of Everyday Struggle below.