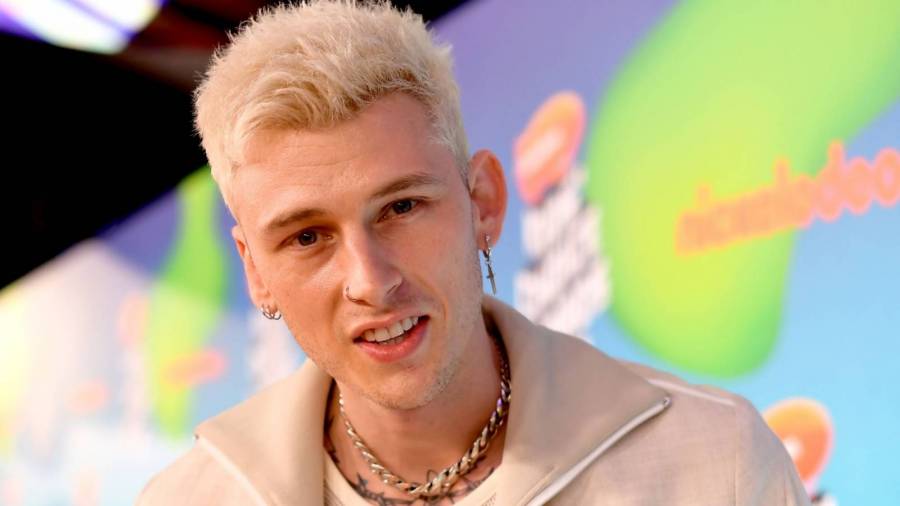 Machine Gun Kelly and Eminem engaged in a now-infamous war of words in 2018 following the release of Em’s 10th studio album Kamikaze. At the time, Slim Shady firmly put MGK in his crosshairs on the song “Not Alike,” blasting him for some unwelcome comments he made about his daughter Hailey.

But to everyone’s surprise, MGK fired back with “Rap Devil” and the rest is history — Eminem pulled out the big guns and ended the beef with the seething diss track “Killshot,” bringing the back-and-forth to an abrupt close. 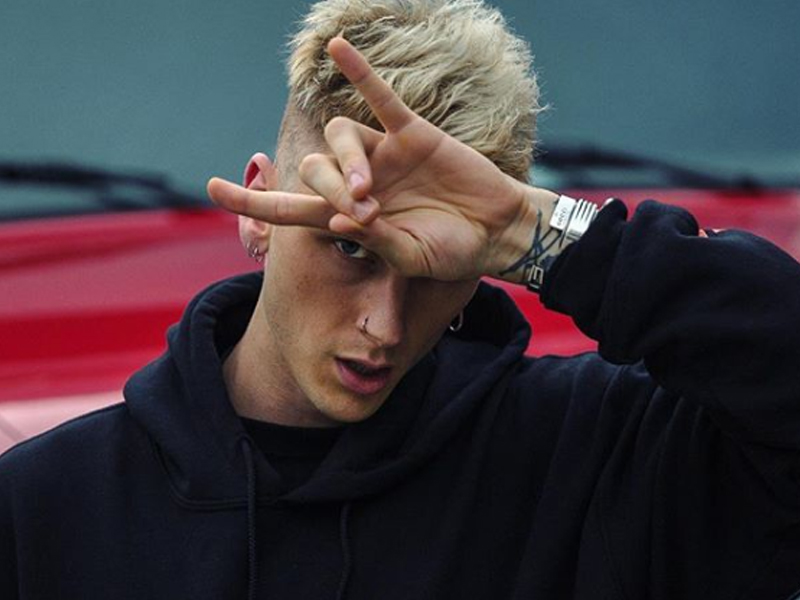 But according to the Bad Boy Records/Interscope artist, the spar cost him some album sales. During a recent conversation with Interview Magazine, MGK blamed the Eminem controversy for the lukewarm reception his fourth studio album Hotel Diablo received upon its July 2019 release.

“As a Hip Hop album, [Hotel Diablo] is flawless front to back, and also a hint at the evolution of how I went into a pop-punk album,” he said. “But it was coming off the tail-end of that infamous beef [with Eminem]. So no one wanted to give it the time of day.

“It’s like if you make a shitty movie and then you come out with a great movie right after, but people want to focus on the fact that they hated whatever you just did. What I did in the beef was exactly what it should be, but that project wasn’t welcomed. The next album came from already feeling like I’d counted out, so I didn’t even care what the public was going to think.”

Following the release of “Rap Devil,” MGK admitted his pen was fueled by alcohol.

“We went in locker room of a place where we were at and I just did it on the spot after that shit released, in a matter of hours dude,” he said during an episode of Everyday Struggle. “I was with Odell the night before, celebrating the $100 million contract thing. I was still just drunk, like, ‘This muthafucka.’”

Hotel Diablo was allegedly MGK’s last rap album — he’s now switched gears and is focused more on pop-punk these days. Nevertheless, the album debuted at No. 5 on the Billboard 200, selling roughly 39,000 total album-equivalent units in its opening week. But it was all downhill from there. In its second week, it landed at No. 20 and in its third week, it slid all the way to No. 38.