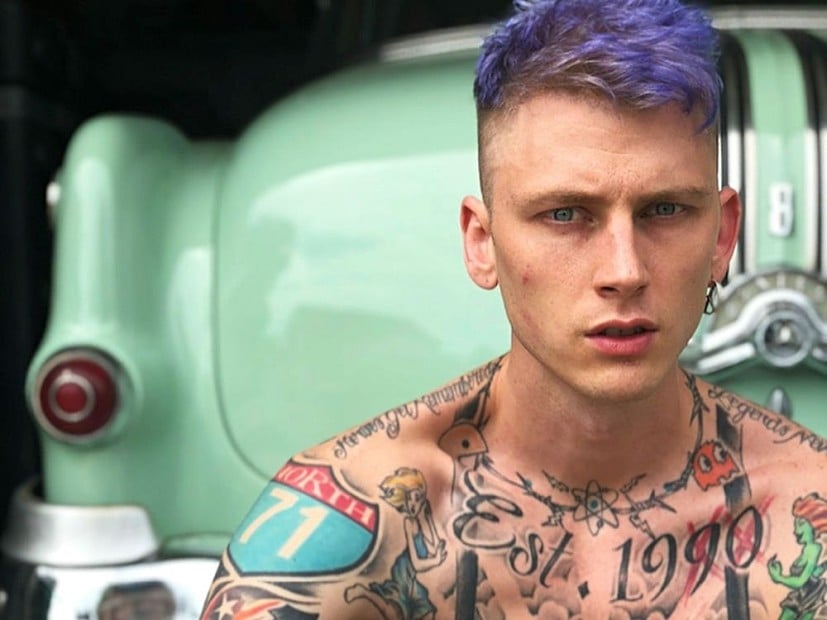 On Friday (September 14) — the same day Shady dropped the MGK slam — Mr. Kelly shared his thoughts on the track, essentially calling it trash.

The tweet was accompanied by a trio of judges holding up the number 6, an obvious nod to his adopted “Rap Devil” persona.

Em initially fired a shot at MGK on the Kamikaze track “Not Alike” and Kelly returned with “Rap Devil” a few days after the project’s release. Out of all the rappers Shady called out on the surprise album, MGK has been the only one to respond on record.

During an interview with Sway Calloway, Em seemed torn about how he was going to handle the situation but evidently he couldn’t resist.

MGK is using his moment in the spotlight to promote a new project. Shortly after revealing his opinion on “Killshot,” he announced the Binge EP would arrive next Friday (September 21).