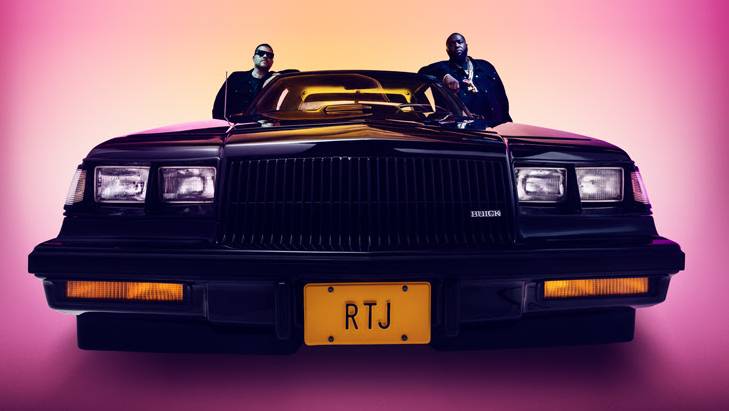 Run The Jewels mastermind Killer Mike was one of the many rappers to address the 2021 Grammy nominations and like many others before him, his reaction came with a four-letter word beginning in the letter “f.”

The proud Hip Hop activist voiced his opinion loud and clear on social media for millions to see.

“I wanna congratulate every brother that made this list with their raw rapping ass!” Killer Mike wrote on Instagram on Wednesday (November 25), noting the category’s strong lyrical presence this year. “Best of luck to these brothers (Real Emcee Shit)but fux whoever ain’t fuck with us (Lames). See ya’ll for #RTJ 5,” he concluded.

Sour reactions towards the 2021 Grammy nominations were widespread in Hip Hop conversations this week. Drake took to his Instagram to assure fans and artists alike the annual awards were becoming meaningless in the grand scheme of things. The Weeknd called the organization “corrupt” after being completely shut out despite putting up massive numbers with his recently released album, After Hours. And while speaking to GQ, Pop Smoke manager accused The Recording Academy of “trolling” by picking albums with critical acclaim but not the amount of commercial success of his late client.

Released in June and powered by singles featuring Pharrell Williams, 2 Chainz and DJ Premier, the Run The Jewels saw their highest chart debut as a group, bowing at No. 10 with 38,000 album-equivalent units in its first week. The mentioning of an RTJ5 album is also a first.

Revisit the RTJ4 album stream down below.