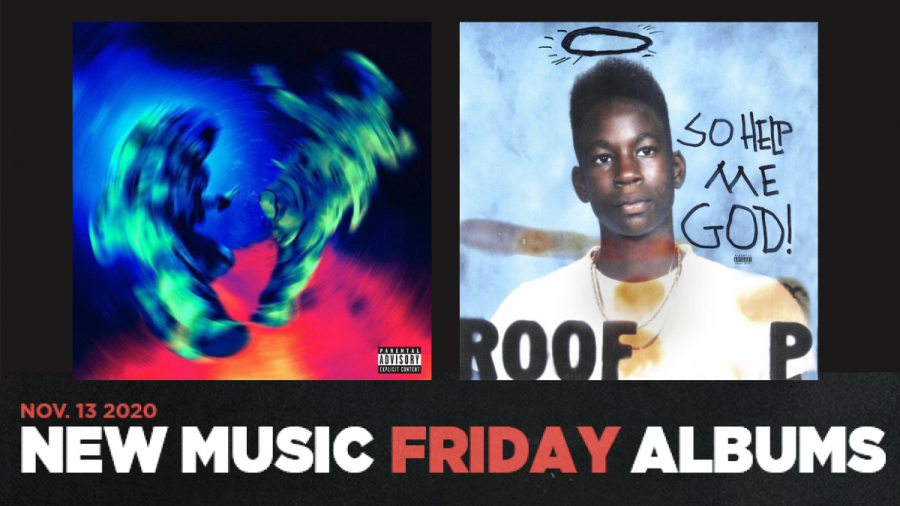 November got off to a slow start in terms of Hip Hop releases, but the second New Music Friday of the month has brought out some huge stars. Future and Lil Uzi Vert have unleashed their much anticipated collaboration while 2 Chainz has dropped his oft-delayed So Help Me God album.

Other notable projects for the week include Blac Youngsta’s latest mixtape, Lil Tracy’s Designer Talk sequel and Goodie Mob’s return. Also, Lecrae comes through with a deluxe edition of his Restoration LP and Masego reemerges with an EP.

Check out all of the noteworthy streams below.

Following months of teases, Future and Lil Uzi Vert have dropped their joint effort Pluto x Baby Pluto. The project, which is executive produced by DJ Esco, arrives after the two teamed up for a pair of singles — “Patek” and Over Your Head” — in the summer.

2 Chainz has finally released his So Help Me God LP, which was postponed a few times in 2020. The T.R.U. boss makes up for the delays by stacking the album with guests such as Lil Wayne, YoungBoy Never Broke Again, Lil Uzi Vert, Mulatto, Rick Ross, Kevin Gates and Kanye West, among others.

Blac Youngsta follows up his Code Red mixtape with Moneybagg Yo by resuming his solo endeavors. The Epic Records rapper’s Fuck Everybody 3 tape features Lil Baby, DaBaby, the aforementioned Moneybagg Yo, Swae Lee, Yo Gotti, 42 Dugg and more.

Goodie Mob is back with Survival Kit, their first studio album since 2013. CeeLo Green, Big Gipp, Khujo and T-Mo enlist the help of Outkast’s André 3000 and Big Boi plus Public Enemy’s Chuck D on the 16-track LP. 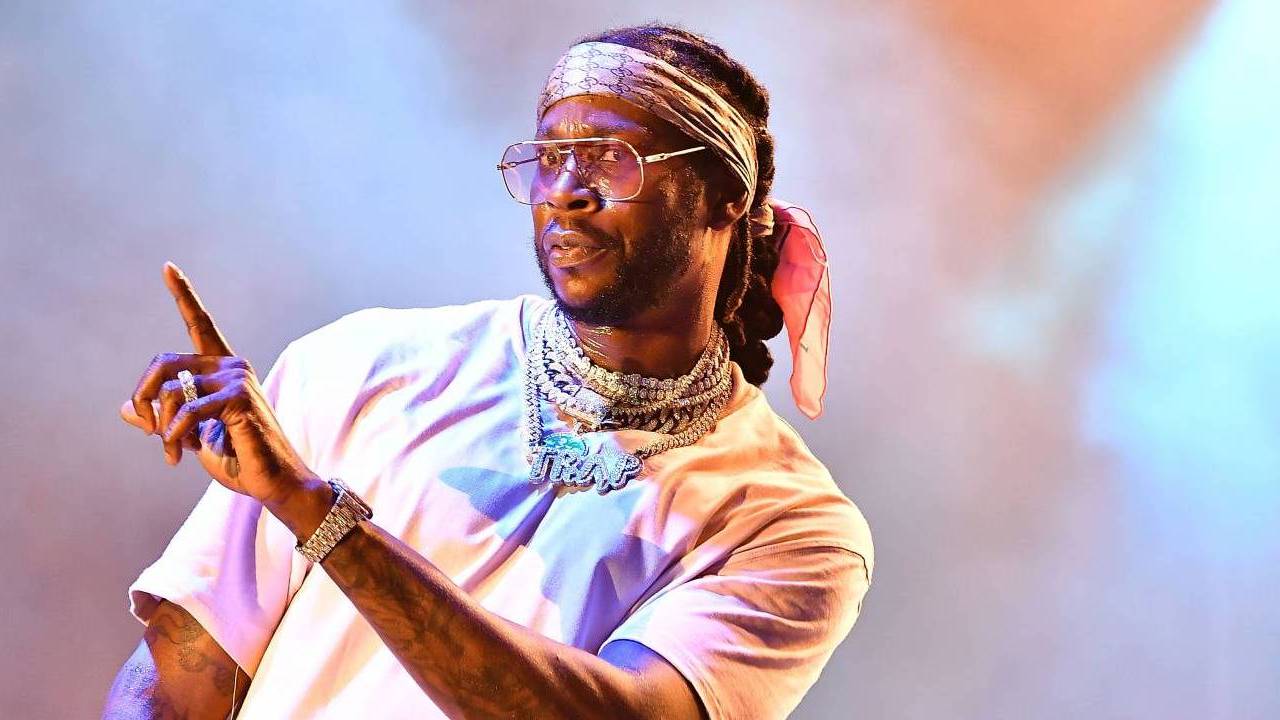 Lil Tracy, a frequent collaborator of the late Lil Peep, delivers a 20-track project titled Designer Talk 2. The son of Digable Planets and Shabazz Palaces member Ishmael Butler is joined by guests such as Chief Keef, Lil Keed, Pi’erre Bourne and Yung Bans, among others.

Masego, who refers to his sound as “trap house jazz,” has released a new EP titled Studying Abroad. The Capitol Records singer keeps it short and sweet with six songs, which include collabs with Don Toliver and Shenseea.

Lecrae beefs up his Restoration album, which originally came out in August, to join in the deluxe edition trend. The Reach Records rapper adds six cuts to the LP, bolstering it with songs like the Rapsody-assisted “Deep End (Remix)” and the previously released “Celebrate More.”

Just a few months after joining forces with Big Yavo for Gorilla Warfare, Cinematic Music Group’s Luh Soldier gets back to his solo work with Soldier Mentality 2. Production on the 13-track project is handled by Young Chop, Quay Global, Yung Lan, Jonny Shipes and more.