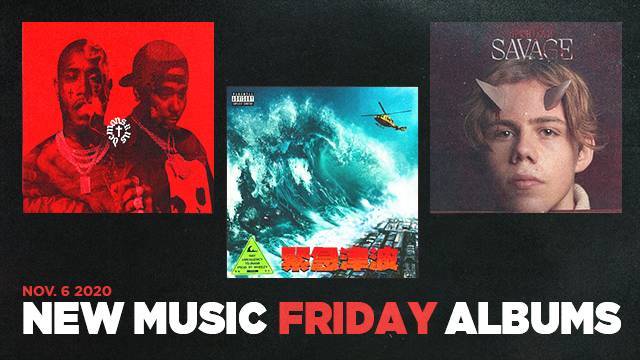 The first New Music Friday of November 2020 isn’t a busy one for Hip Hop, but there are a few notable artists dropping projects to kick off the month. The lineup features NAV, Doe Boy (with the help of 808 Mafia’s Southside) and The Kid LAROI.

Other rappers popping up with new projects include Guap Tarantino, Wrekonize and Sosamann. Fans also get to hear from one of the West Coast’s emerging artists, Nana.

NAV has teamed up with Wheezy, HipHopDX’s 2019 Producer of the Year, for a new mixtape titled Emergency Tsunami. Lil Baby, Young Thug, Gunna, Lil Keed and SahBabii make guest appearances on the tape.

The Kid LAROI expands his debut mixtape Fuck Love by supplementing it with his Savage EP. This deluxe edition, which is billed as Fuck Love (Savage) on streaming services, provides listeners with seven new tracks from the Columbia Records artist. 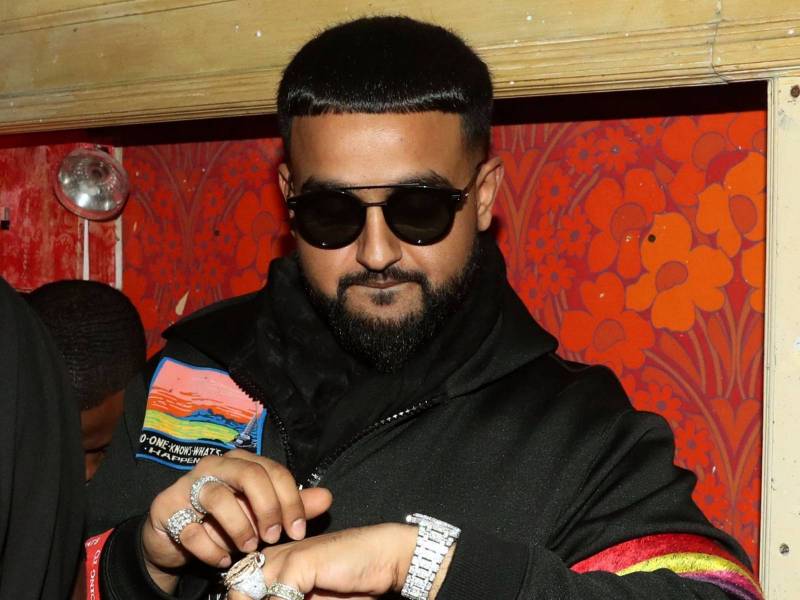 NAV Earns Second No. 1 Album On Billboard 200 With 'Good Intentions'

Future’s Freebandz imprint leaves its stamp on the first week of November with Guap Tarantino joining Doe Boy on the release schedule. Guap’s latest work, Bandemic, serves as the follow-up to his Quarantino tape.

Phora returns with the follow up to his 2016 mixtape With Love. This time, he brought out some of R&B’s biggest stars along for the ride including Ty Dolla $ign, Kehlani and Jhené Aiko. The LP has 15 songs and is sure to give longtime fans what they’re looking for.

Strange Music’s Wrekonize drops Pressure Point, his first solo album since 2017’s Into The Further. The ¡MAYDAY! member loads up the LP with 21 songs, giving fans more than an hour of material to enjoy.

Nana is looking to become one of the West Coast’s next stars. The Crenshaw-bred rapper delivers his Save Yourself album, which boasts production by Blakk Soul, Beatnick Dee, Audio Anthem, BREGMA, Kal Banx and DK The Punisher.

Sosamann of The Sauce Factory has finally released his Born To Drip project after teasing it in the first quarter of 2020. The 14-track set includes collabs with Wiz Khalifa, Sada Baby and the Sauce Twinz, among others.