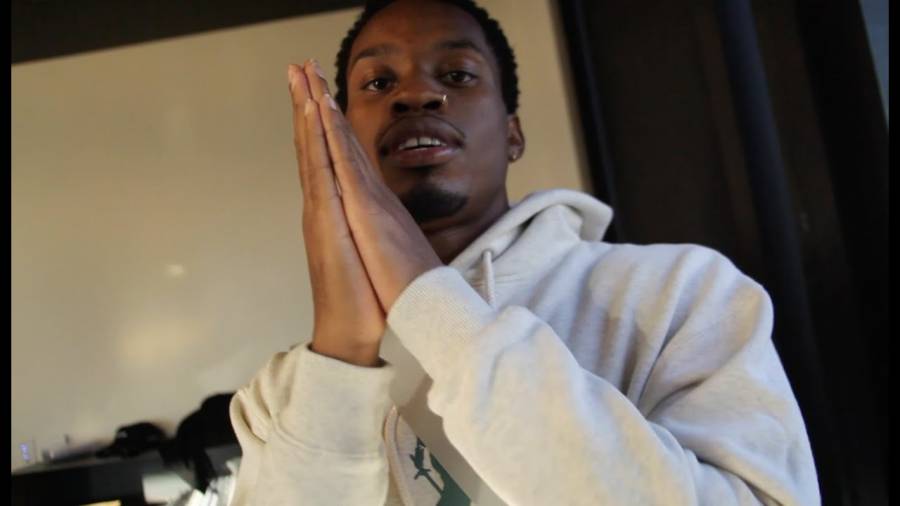 Denzel Curry shared his honest opinion of Travis Scott, which didn’t sit well with the Astroworld artist’s diehard supporters. After saying Scott had a “funky’ attitude earlier in the week, Curry reacted to fans complaining about his comments on Thursday (November 5).

“Lol people really mad about me keepin it real about their favorite artist,” he wrote via Twitter. “They actin like I DDT Their grandma or sumn.”

He added, “I got stans and niggas with no hairline coming at me about their favorite rapper. So dafuck what.”

They actin like I DDT Their grandma or sumn

Curry didn’t bring up his views of Scott for no reason. The Florida-bred MC was answering questions on social media when a Twitter user asked him if he’d ever work with Scott. Curry simply replied by writing, “His attitude funky.”

Before the COVID-19 panademic fully disrupted life in America, Curry was extremely active in the early months of 2020. In January, he shared a brief project titled 13LOOD 1N + 13LOOD OUT MIXX. A month later, he followed it up with his Kenny Beats collaboration UNLOCKED.

Curry was also supposed to continue his Zeltron World Wide event series, scheduling a battle with Rico Nasty in March. The show wasn’t able to happen due to the coronavirus outbreak. 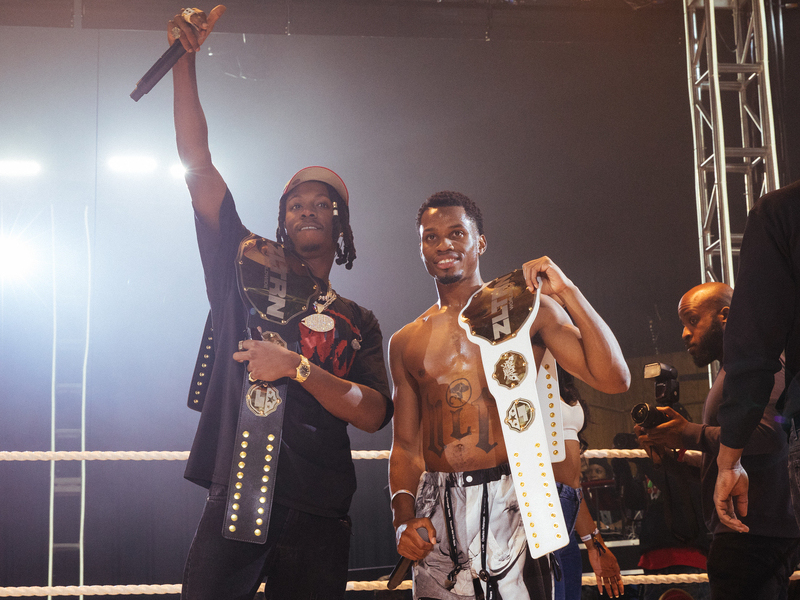 Since dropping UNLOCKED, Curry’s mostly stayed busy with features for other artists. But in October, he came through with a new solo cut titled “Live From The Abyss.”

Stream Curry’s “Live From The Abyss” below.