New York, NY – Anthony “Harv” Ellison, one of Tekashi 6ix9ine’s kidnappers, has reportedly been sentenced to decades in prison.

According to TMZ, Ellison was sentenced to 24 years behind bars in a New York federal court on Wednesday (November 4) on charges of racketeering, kidnapping and assault. In addition to the hefty sentence, Ellison was also slapped with five years of supervised release whenever he does get out.

Ellison’s sentence comes more than a year after 6ix9ine infamously testified at the October 2019 trial against the Nine Trey Gangsta Bloods gang, which included Ellison and Aljermiah “Nuke” Mack. 6ix9ine identified Ellison as the mastermind of the 2018 kidnapping. Dash cam footage captured by 6ix9ine’s driver caught a good majority of the incident on video.

As a result of 6ix9ine’s testimony, Ellison and Mack were both found guilty of various charges.

In exchange for his testimony, 6ix9ine received a significantly reduced sentence and was released in April over coronavirus concerns, finishing out his sentence on house arrest. He’s been on a tireless mission to resume his once flourishing music career ever since. 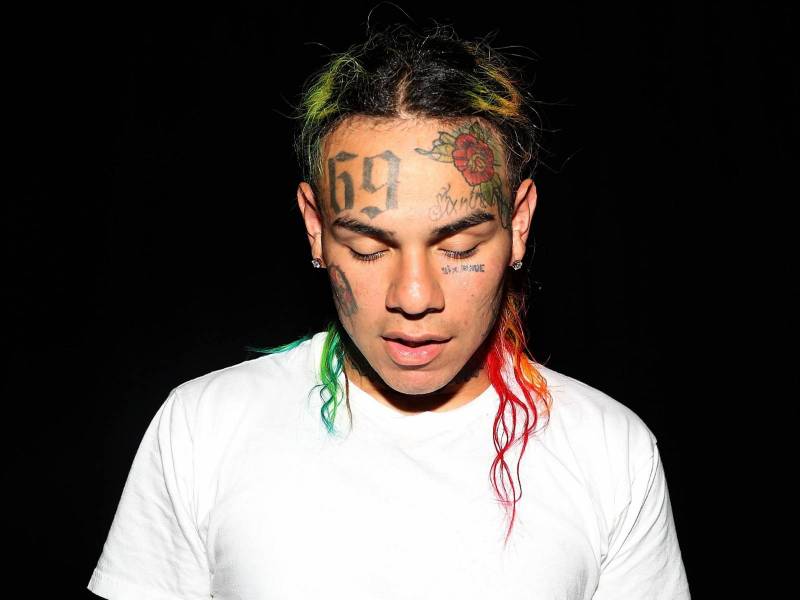 As 6ix9ine’s ego exploded, especially after he earned his first No. 1 Billboard Hot 100 with the single “TROLLZ”  featuring Nicki Minaj, he began to clown some of his peers for their low album sales.

But he was forced to eat a healthy slice of humble pie when his sophomore album TattleTales failed to nab the Billboard 200 crown upon its September release. The 24-year-old has been relatively silent on social media ever since.