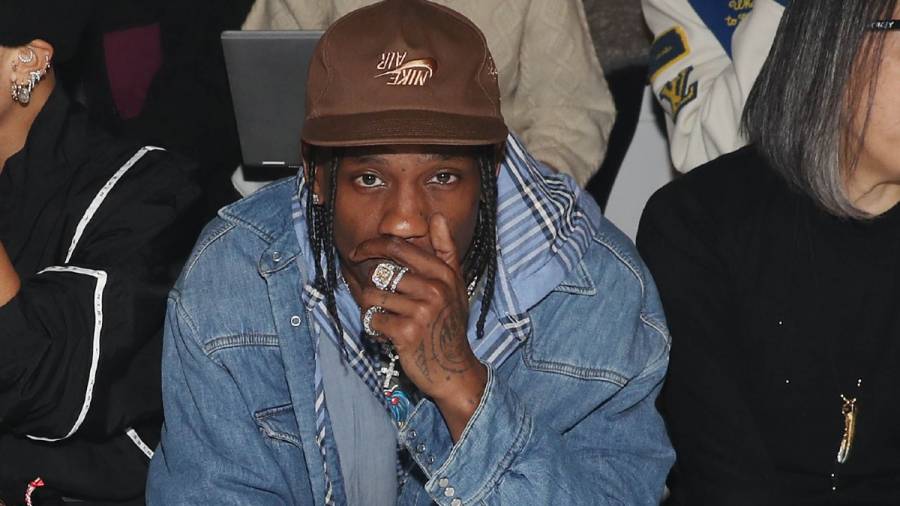 Typically, it wouldn’t be that strange for an artist to unplug every once in awhile, but it happened the day after he was mercilessly clowned for his Halloween costume, leading many to believe he was bullied off the platform.

According to Page Six, Scott had a solid reason for pulling the plug — his 2-year-old daughter Stormi and her mother Kylie Jenner.

A source reportedly said, “Halloween had nothing to do with it. He is focusing on his family and their well-being and wants to influence his fans to do the same instead of being so consumed with social media.”

The source added it’s “important” for Scott to step away from social media during “such a critical time in the world right now.” 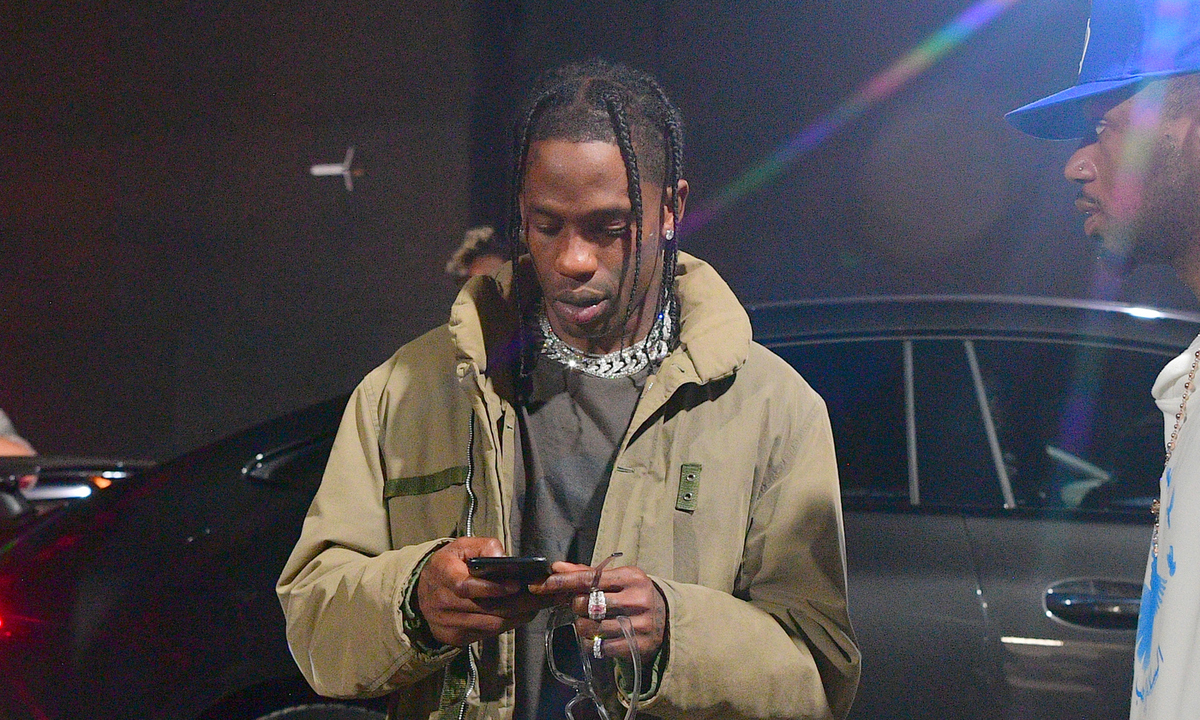 Scott donned the Batman costume on Saturday (October 31) but because of its brown color, some people thought he looked more like a cockroach and the memes started flying. Hours later, his Instagram account was gone.

But while Twitter exploded with reactions to the Instagram disappearing act, some of his fans were hoping new music is coming from him. Scott’s last solo offering, Astroworld, arrived in 2018 and he’s expected to drop a follow-up called Utopia sometime in the near future.