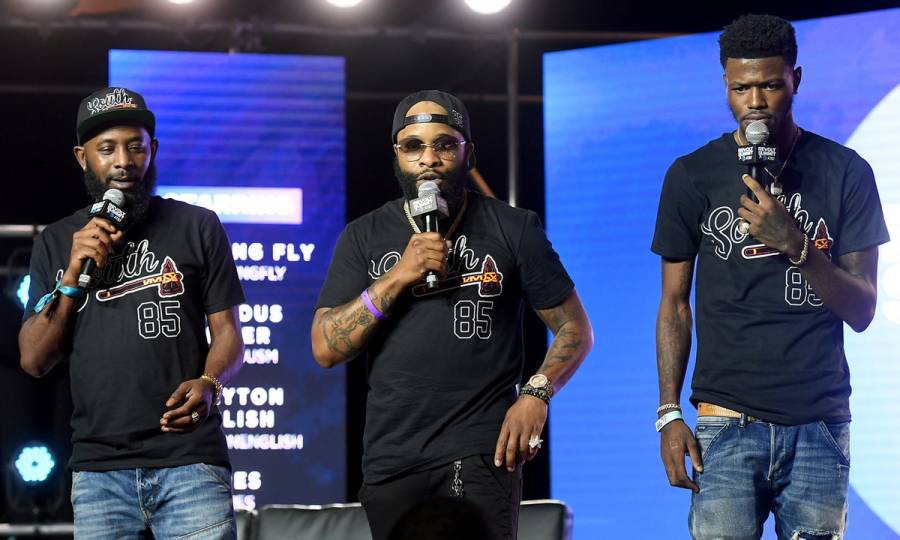 DC Young Fly, Karlous Miller and Chico Bean are staying loyal to Nick Cannon. During an interview on The Breakfast Club, the 85 South Show trio insisted they won’t return to MTV’s Wild ‘N Out series unless Cannon’s hosting it.

“I hope that there is some beacon of hope to where it could come back the right way, but for us, when we say it’s over, it just feels like it culminated,” Chico Bean said. “If Nick isn’t the host, then we ain’t even thinking about going back over there.”

Cannon was fired by ViacomCBS, the parent company of MTV, for making anti-Semitic comments in July. Although he demanded ownership of Wild ‘N Out following his ousting, MTV owns the rights to the property. 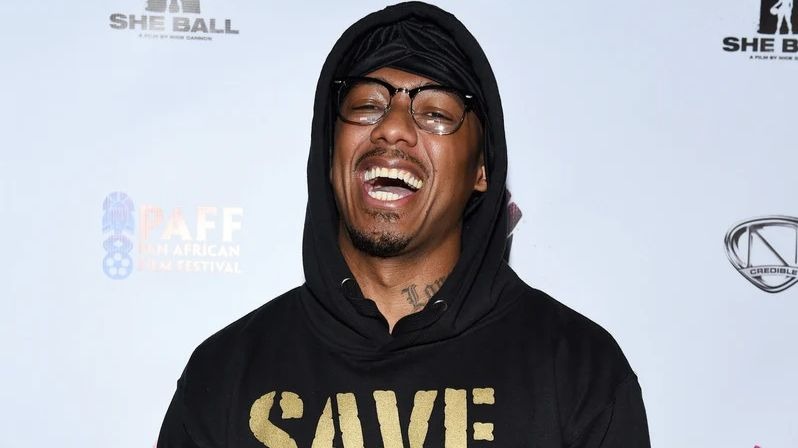 DC Young Fly, Miller and Chico Bean not only won’t participate in Wild ‘N Out with a new host but also won’t accept the hosting job if offered. Charlamagne Tha God mentioned DC as being groomed for the position, yet he only wants the gig if Cannon’s passing it down to him.

“I want [it] the right way,” he said. “I wanted [it] to be given to me from the O.G. It’s his shit. It’s not corporate shit. Corporate didn’t hire me. Nick hired me. So, it’d be a backstab for me to go be like, ‘Alright corporate, what y’all want me to do?’ I know how the game get. Y’all don’t fuck with me like that. You only fuck with what I can bring you. I wanna be part of a family, and Wild ‘N Out was family.”

Check out the 85 South Show crew’s full interview below and catch the Wild ‘N Out talk a little after the eight-minute mark. Catch them hosting the 2020 BET Hip Hop Awards — on multiple ViacomCBS-owned networks — on Tuesday night (October 27).