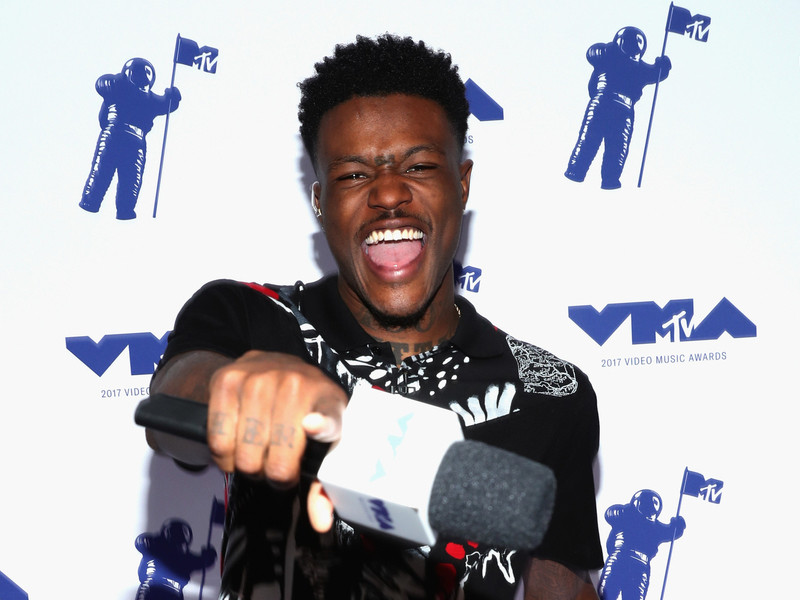 Azealia Banks recently slammed MTV’s Wild ‘N Out after some jokes allegedly made her cry at a recent taping. Now, comedian DC Young Fly has identified himself as the source of the tears.

During the Miami stop of his 85 South Show with Karlous Miller and Chico Bean, DC and his fellow comedians recounted the story of Banks’ tears at the Wild ‘N Out taping.

According to the cast members, the incident occurred while the comedians were playing a game called “So Petty.” Chico Bean said DC made a joke about how Nick Cannon really wanted Cardi B but had to settle for “Azealia Banks’ lil’ ugly ass.” This allegedly prompted her to go off on DC, who promised to save his response for the “Wildstyle” portion of the show.

He continued, “She said something about me three, four times. So, I finally grabbed the mic. So, she had braces on her teeth, but she didn’t have the wire on the braces. So, I said, ‘You need to fire your dentist with his stupid ass ’cause he took the wire and told you to keep the metal.'”

“She only had them on the bottom, so I’m like what happened to the top muthafucka? That was it, and she just started crying. I thought they was playing ’cause this the first time the producer ever was like, ‘DC, stop! Get off stage.'”

The comedian claims he tried to apologize, but Banks said, “Back up before I spit in your face.”

After DC’s explanation emerged online, Bank fired back in an Instagram comment. The controversial artist called him and the Wild ‘N Out cast “the type of black men society hates.”

Check out her full response below.