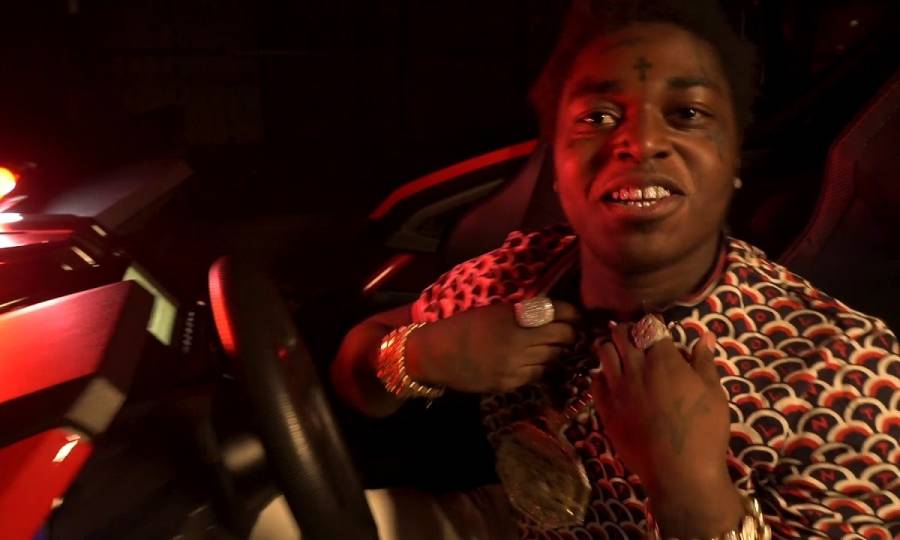 Kodak Black’s incarceration isn’t stopping him from putting out a new album. After teasing a project titled Bill Is Real on social media, the Atlantic Records artist confirmed a slightly different title — Bill Israel — and revealed the release date for the LP via Instagram.

Kodak hasn’t released an album since 2018’s Dying To Live, which was certified gold by the Recording Industry Association of America. The 16-track set became his first LP to reach No. 1 on the Billboard 200 chart.

But Kodak’s music has taken a backseat to his legal troubles. In 2019, he was sentenced to 46 months behind bars for allegedly falsifying documents to purchase a firearm. He won’t be eligible for parole until 2022.

The multi-platinum selling rapper was able to get moved to a high-security facility in Illinois after suing the Federal Bureau of Prisons. Kodak and his lawyer claimed the controversial artist was abused and subjected to religious suppression at the United States Penitentiary known as Big Sandy in Kentucky.

Kodak alleged multiple guards beat him up and also accused Big Sandy officials of torturing him. He had been moved to the facility in Kentucky after getting into a fight with an inmate at the Federal Detention Center in Miami, resulting in a prison guard getting injured.