Verzuz co-creators Swizz Beatz and Timbaland announced a second season of Verzuz was on the way earlier this month — and it looks like Busta Rhymes is first in line. While speaking to Fat Joe for his Instagram Live show, Bus-A-Bus called out T.I. to go head-to-head in the next battle.

“From one brother that loves you to my brother that knows I love him, I begging you to step in the ring with me,” he tells Joe. “I’m gonna bust your ass. Let me tell you something, we gonna do it with grace but I’m just bust T.I. … come on, T.I. Let’s have fun.”

#PressPlay: #BustaRhymes is READY to see #TI in the ring in a #Verzuz battle. Now it depends on Tip ditching his efforts to battle #50Cent and accept Busta’s challenge. Who y’all got on this one? 👀

T.I. has a stacked discography spanning nearly 20 years and multiple No. 1 Billboard 200 titles. His most recent album, The L.I.B.R.A., arrived on October 16 and boasted features from Young Thug, Lil Baby, Rapsody, Rick Ross, Benny The Butcher and his son Domani, among others. 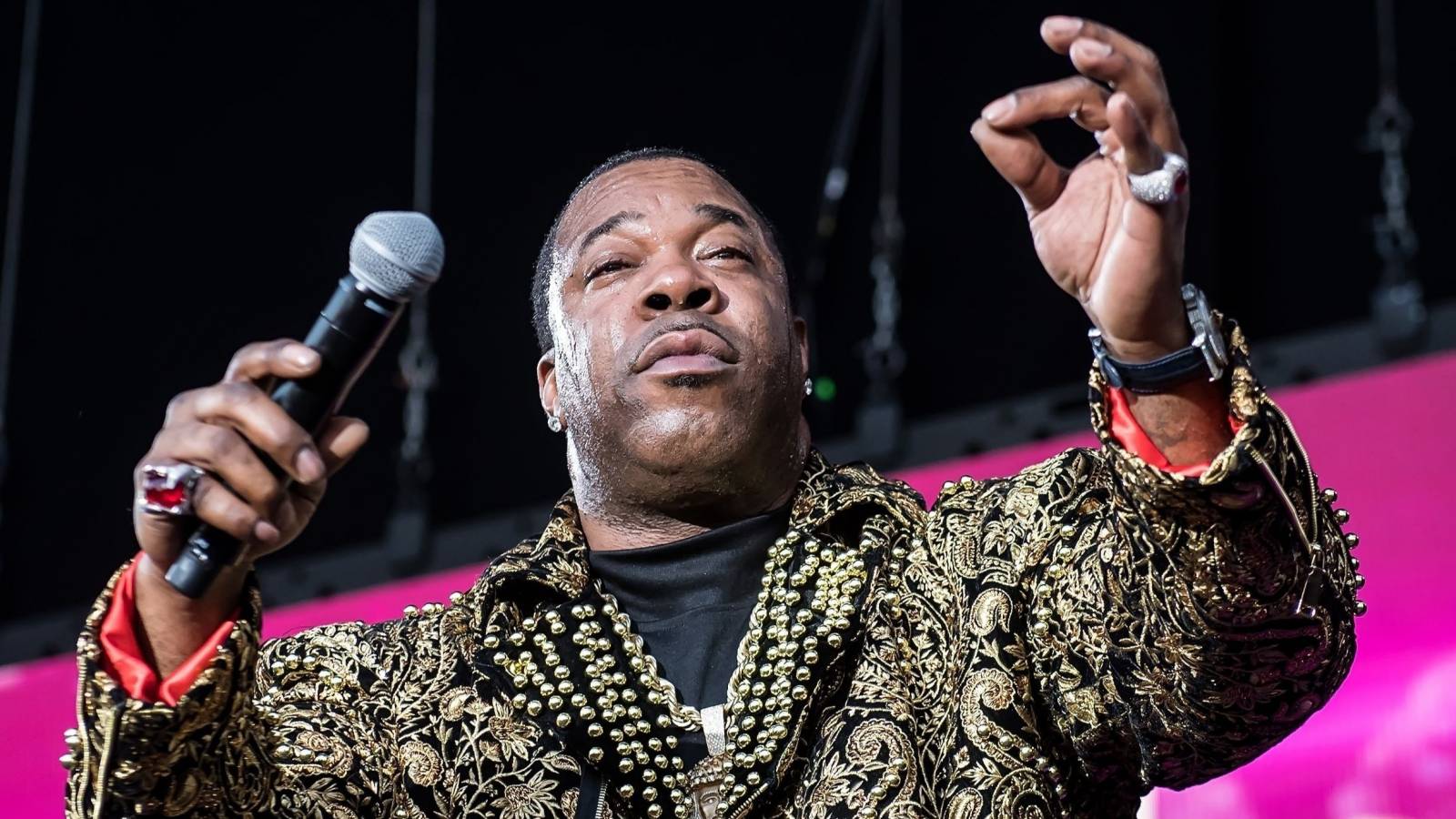 Meanwhile, Busta Rhymes exploded onto the scene in 1991 with his guest verse on A Tribe Called Quest’s “Scenario” single. At the time, Busta was a member of the group Leaders Of The New School, which would ultimately dissolve in 1994. Two years later, Busta released his first solo album The Coming, which was eventually certified platinum by the Recording Industry Association of American (RIAA).

The Flipmode Squad vet’s long awaited 10th studio album, Extinction Level Event 2: The Wrath of God, is expected to arrive before 2020 wraps up. Check out the Chris Rock-assisted trailer below.