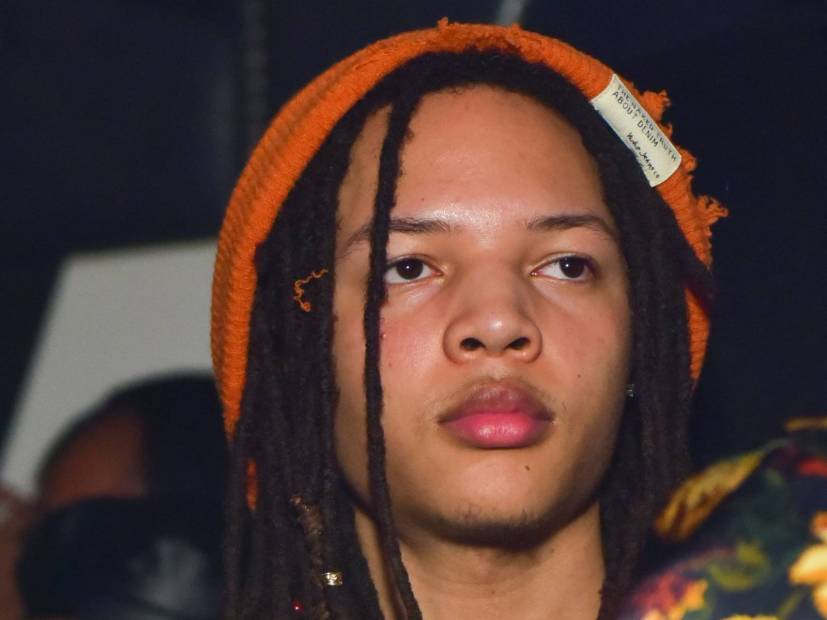 As the son of Clifford “T.I.” Harris, it’s not uncommon for Domani to be compared to his famous father. But these days, he’s too busy carving out his own lane to worry about that.

Earlier this month, Tip explained why Domani chose not to renew his contract with the VH1 reality show T.I. & Tiny: Friends & Family Hustle after two seasons. (He also starred in six seasons with the original incarnation of the show, T.I. & Tiny: The Family Hustle.)

“‘We’re going to pay you for the whole season, just for being in the background.’ He was like, ‘No, I’m straight.’ He real serious about making his own path. He have a keen intent to separate his legacy from mine.”

With that mission in mind, Domani is back with a new video for “The Truth,” his first new offering since “Not A Rapper.”

Directed by Terrius Mykel and Domani himself, the visual starts with Domani stating, “December 27, 4:44 a.m.” and then pans to him walking with his arm around a young woman. As the song begins, Domani reflects on an unplanned pregnancy and the couple’s decision to terminate it.

In the next scene, as Domani sings about only telling the truth when he’s “drunk” or “faded,” his girlfriend catches him sneaking around with another woman at a party. He chases after her but is greeted with the red and blue lights of police cruisers. He hops in the backseat of a car and quickly realizes it’s his girlfriend in the driver’s seat. He seems to realize she’s the one woman who always has his back.

As Domani explained to HipHopDX, “The video is about a young man being honest about his feelings, while fighting his demons and fighting temptation.” 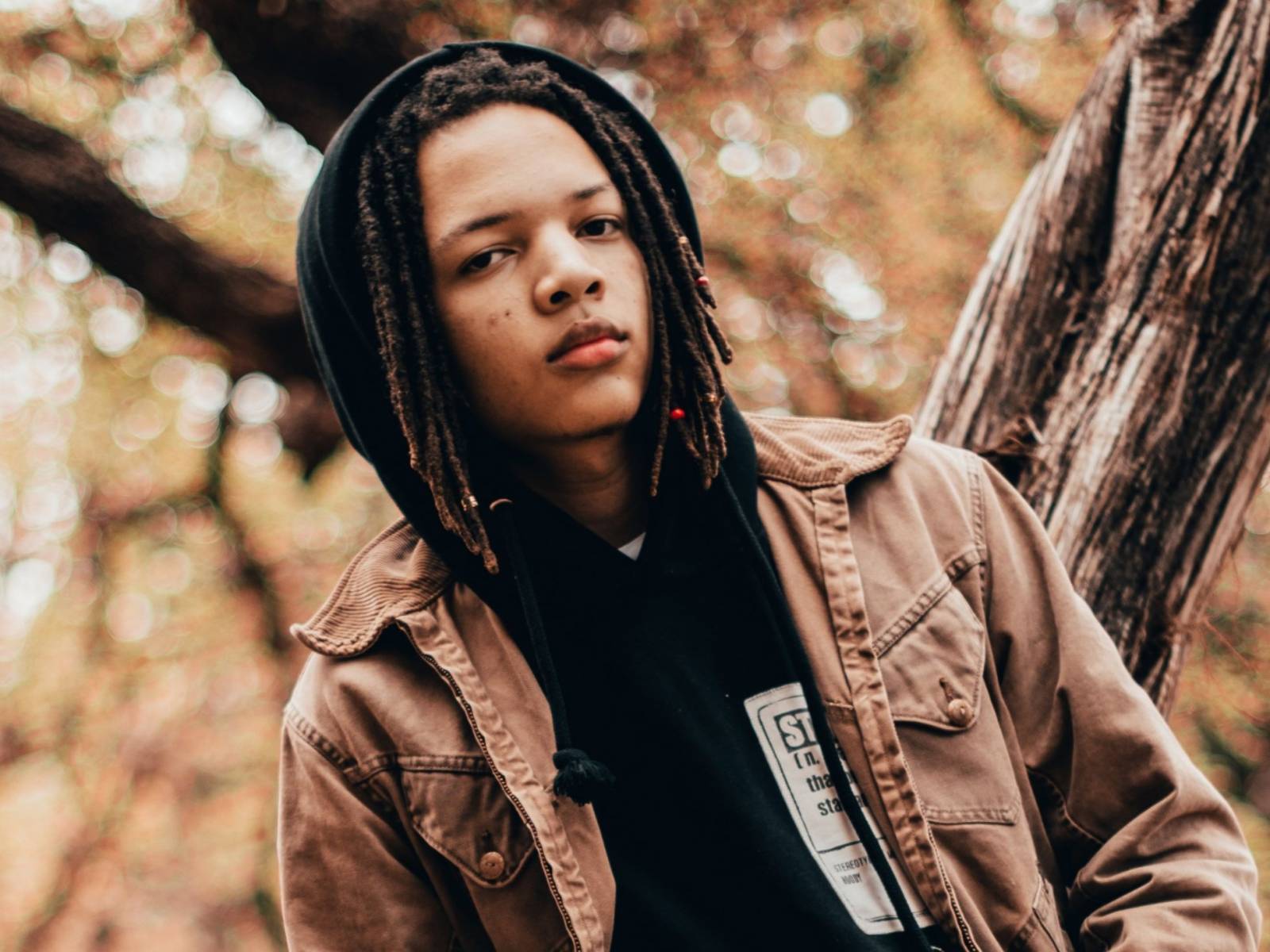 Domani, who served as support on Rapsody and Big K.R.I.T.’s tour last year, spoke to DX in November 2019. During the conversation, he opened up about his very conscious decision to separate himself from his celebrity family.

“It was really at a young age,” he said at the time. “I just knew I wanted to go on my own path. I used to try too hard not to follow certain people or follow certain things, and that would lead me off of my own path. I really just kind of had to get in between that sweet spot and find myself and my path. I think the music can really show that I’m finding and I have found myself.”

Watch “The Truth” video below.