Busta Rhymes‘ new album is officially set in stone. On Wednesday (October 7), the veteran Brooklyn rapper announced his Extinction Level Event 2: The Wrath of God project will be released on October 30. To go with the news, he also surprised fans by previewing an unreleased song featuring late Wu-Tang Clan rapper Ol’ Dirty Bastard.

“This what we gon’ do,” he said in an Instagram video. “I’m in such a good mood, I feel like sharing some shit with y’all. Fuck with me real quick.”

The snippet provides a taste of ODB’s vocals on the intro, along with some of Busta’s opening verse.

“Yeah, come on, it’s that shit, oh shit,” the Wu-Tang MC says. “That’s that Wu-Tang shit my n*gga/Check it, yo this is for all the fucking MCs out there in the world that think they can fuck with Ol’ Dirty Bastard, know what I’m saying?”

Whether or not ODB has an entire verse remains to be heard.

It didn’t take long for other artists in the Hip Hop world to chime in with their thoughts in the comments.

“You are a super hero bro!” producer Terrace Martin said. “You have been inspiring me since I was 13 years old! I appreciate you King. This album is a true work of high level art & it’s a honor to be apart of your vision.”

Busta announced the album’s release date by revealing the cover art and a trailer set in a church.

THE PROPHECY WILL BE FULFILLED… 10.30.20 #ELE2THEWRATHOFGOD Album Cover artwork by @chanelle_rose 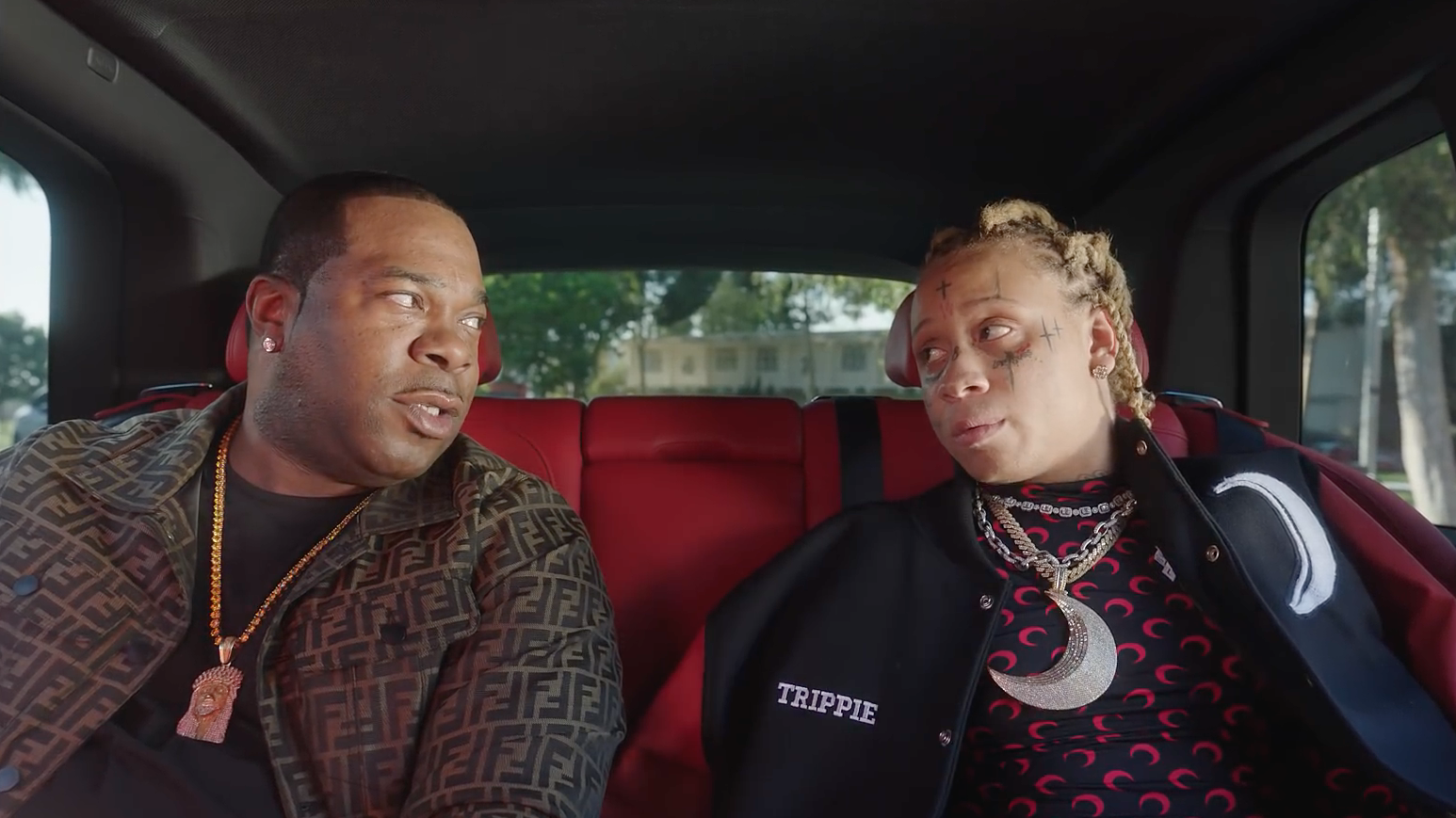 The project will include 22 songs, with “YUUUU” featuring Anderson .Paak the only confirmed song so far. DJ Premier confirmed on Wednesday (October 7) he produced a song on the album.

Revisit Busta and ODB’s rap battle from 1994 below.