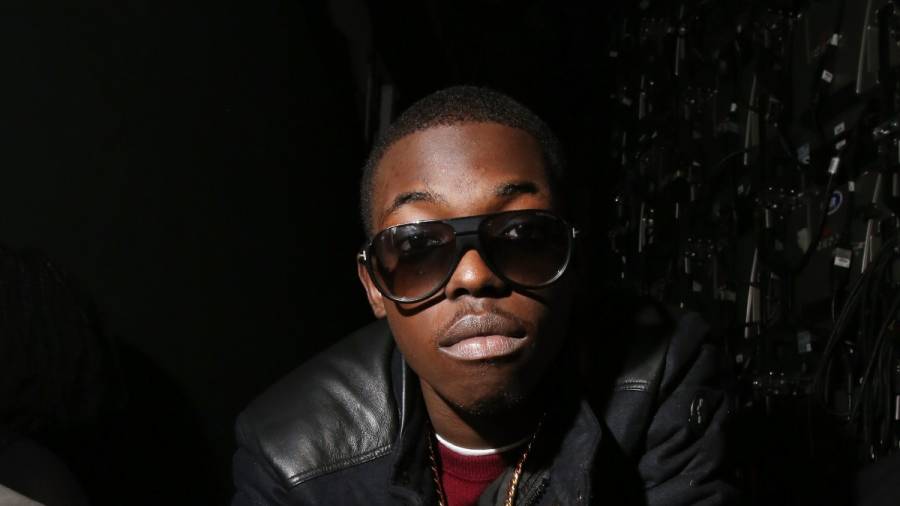 Bobby Shmurda Will Likely Have To Ride Out Full Prison Sentence

Bobby Shmurda will likely remain in prison until December 11, 2021, the end of his seven-year sentence.

According to documents obtained by TMZ on Sunday (October 18), the incarcerated rapper attempted to appeal to the parole board, claiming he’s a changed man. He reportedly told the board he’s interested in obtaining his G.E.D., becoming involved in philanthropic work with troubled youth and resuming his rap career.

Court documents reveal he says he’s a “leader” who no longer gets into fights, “no longer impulsive” and “takes the time to think of others.”

However,  Shmurda has reportedly had over 10 violations while in prison, including weapon possession, fighting and drugs. Ultimately, his appeal has been denied and as it stands, the seven-year sentence will be served in its entirety.

The Brooklyn rapper has been incarcerated since September 2016, having been given a conditional release date of August 2020 at the time.