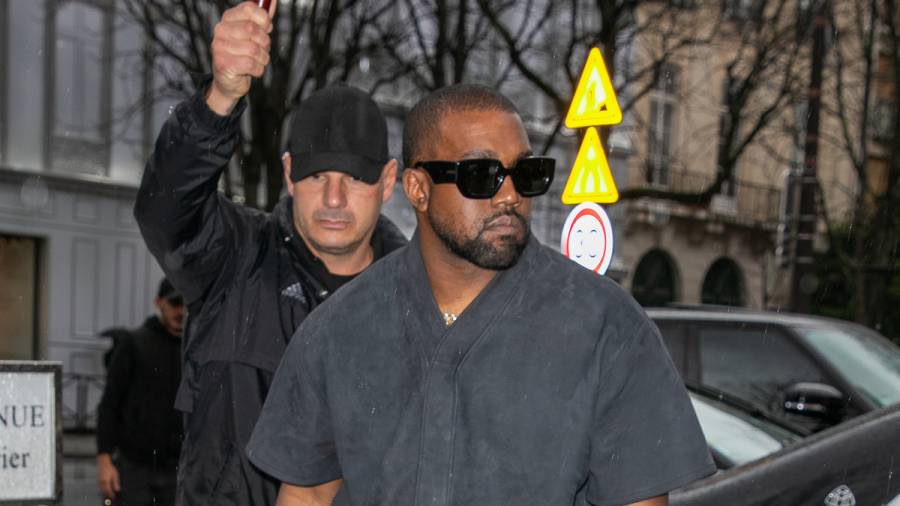 Kanye West has no issues with Lil Uzi Vert. After Yeezy shared a clip of Uzi saying “Kanye West ain’t fucking with me,” the G.O.O.D. Music founder saluted the “XO Tour Llif3” hitmaker via Twitter on Monday (October 12).

“I love UZI,” he wrote. “I be saying the same thing about Steve Jobs I be feeling just like UZI.”

Kanye initially posted the video of Uzi with no context. A few minutes later, he commented on Uzi’s boasting to confirm he had no problem with the multi-platinum selling rapper.

“On some real shit, Kanye West ain’t fucking with me,” Uzi said in the clip. “It’s me, like me. Like, for real though, it’s really me. Like, I ain’t gonna lie. Like, when I be making them songs and those songs only go platinum once, I do that on purpose. I swear.” 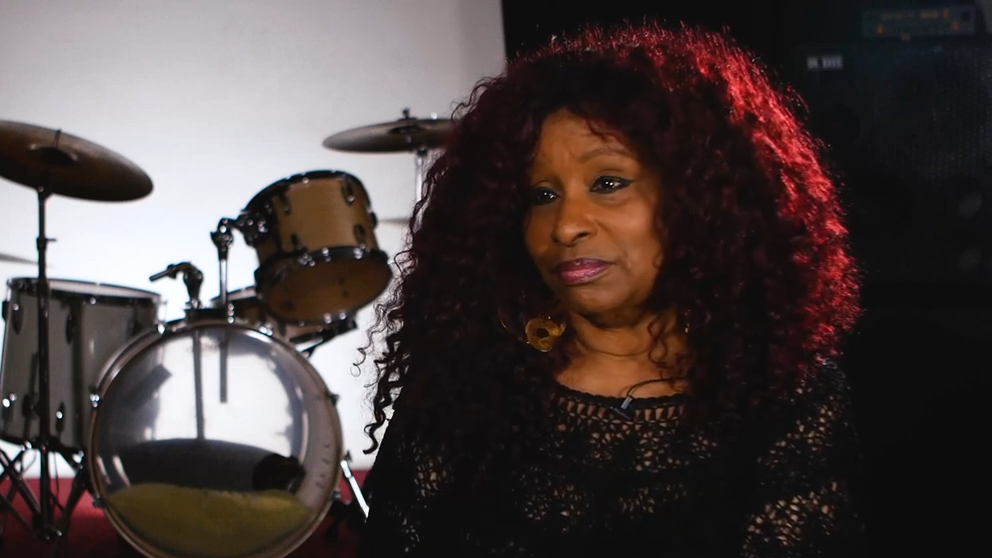 Ye and Uzi have worked together in the past, appearing on Travis Scott’s single “Watch” in 2018. To date, it’s the only collaboration between the two that’s been released.

Check out Uzi’s remarks about Yeezy below.