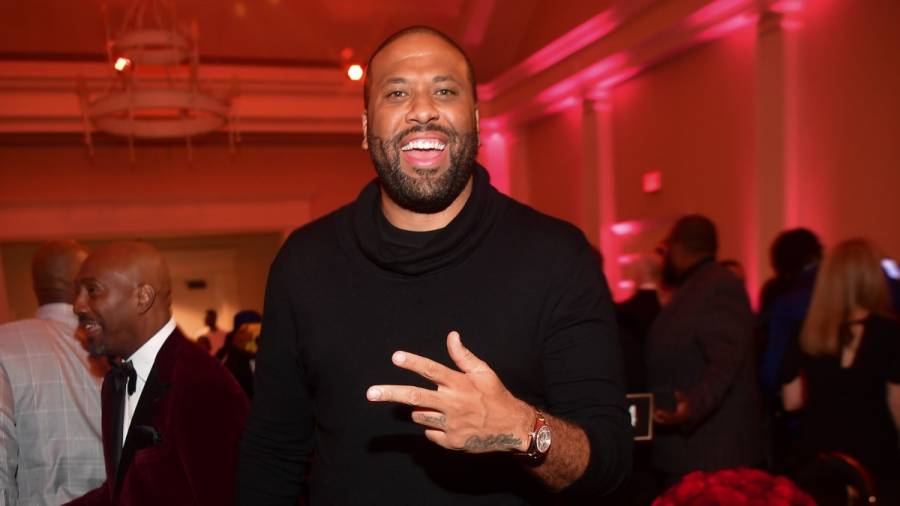 An apparent team of hackers gained access to Generation Now co-founder Don Cannon‘s information and were able to get into both his Twitter account and Lil Uzi Vert‘s SoundCloud.

Cannon started letting off a round of suspect tweets early Friday (September 18), including one where he pledged to never allow Uzi to release music again.

“Ima make sure Uzi never drop again omm,” the tweet read, with the acronym meaning “on my momma.”

Though his other tweets made it clear Cannon was hacked, the fact there’s a long history of issues between Generation Now and Uzi had many believing the tweet was real when it started going viral. Uzi notoriously butted heads with both Cannon and co-founder DJ Drama for years, leading to the delay of his Eternal Atake album that finally dropped earlier this year.

The hackers also started posting their friends’ music on Uzi’s SoundCloud, much to the disappointment of Uzi fans who’d received new song notifications.

Who the fuck hacked uzi SoundCloud and who ever did damn y’all music shit pic.twitter.com/bagui1eL77

Name change for @LILUZIVERT SoundCloud, hope Uzi and his label can get back into the account before anything bad happens pic.twitter.com/QBoige2Qli

Eventually, Cannon regained control of his accounts and cleared out the hackers’ messages. 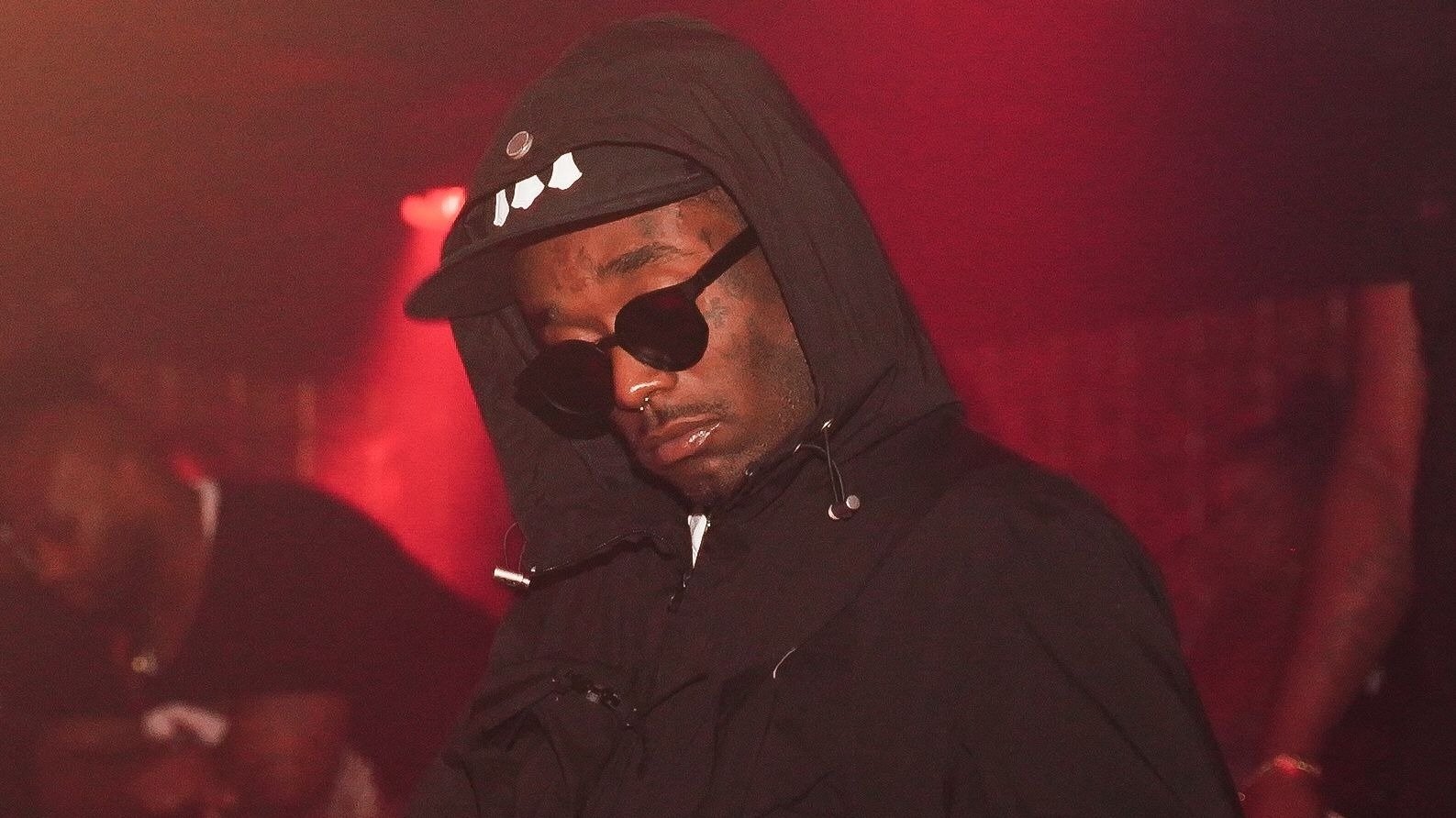 “Thanks For all the Support finally got my Twitter Back! Lets go LAKERS!!” he tweeted upon his return.

Thanks For all the Support finally got my Twitter Back! Lets go LAKERS!!

In related news, XXL recently uncovered a music video from a young Uzi when he was in a group called Steaktown before he even signed with Generation Now. Revisit the 2012 video to their “Steakdown Anthem” below.