Chaka Khan has never been shy about criticizing Kanye West’s use of her work on his breakthrough single “Through The Wire.” Khan reiterated her disdain for the song, which samples her hit “Through The Fire,” during an interview with comedian Luenell for Vlad TV.

The Grammy Award-winning singer gave West permission to sample “Through The Fire” due to Yeezy’s friendship with her son, but she wasn’t happy with the end result.

She continued, “I thought about it and said, ‘Well, he can’t mess it up because I will be singing it after all. It’s my voice.’ But he found a way. By golly, he found a way to frick that up. I was through.”

Khan was upset with West altering her voice through his “chipmunk soul” style of sampling, which changed the pitch of her vocals.

“I hate it,” she said. “How can you do that? It was an insult, period. I’m not doing this for money, you understand? So, I was very upset with that.” 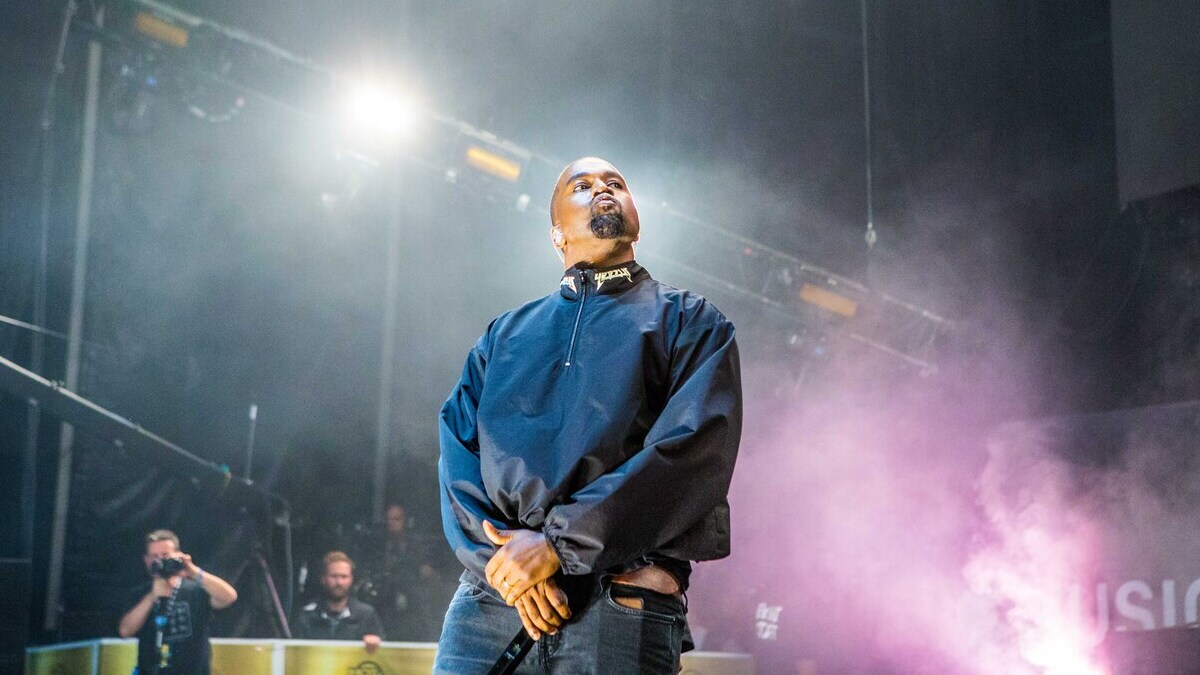 But time has seemingly healed the wounds a bit. Well over 15 years after “Through The Wire” was released, Khan’s not heated about it anymore.

Watch Khan tell her story around the one minute and 30-second mark of the video above. Compare the original “Through The Fire” to West’s “Through The Wire” below.