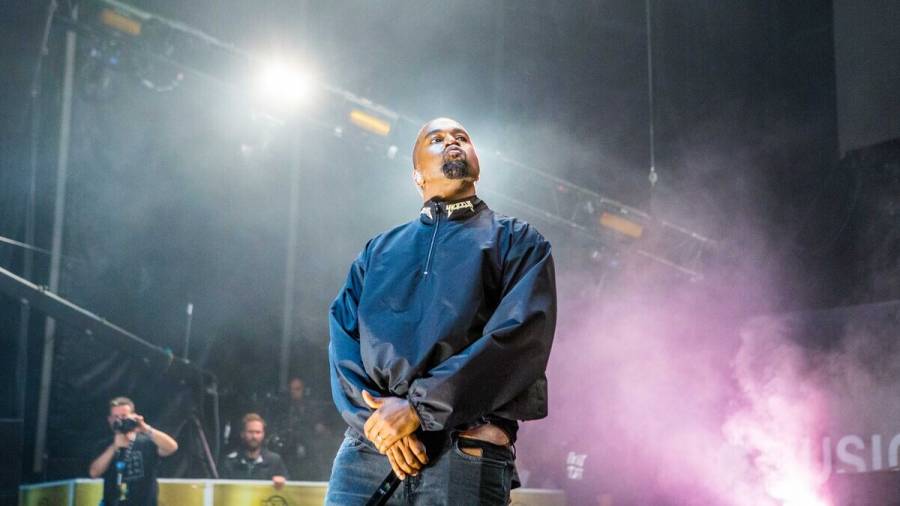 Kanye West was able to meet with Master P after expressing his desire to link up with No Limit Records founder in September.

In the aftermath of Yeezy’s public crusade against the music industry, P shared a photo of himself with ‘Ye via Instagram on Wednesday (October 7). P used the post as an opportunity to promote his new cereal Uncle P’s Hoody Hoos.

“Hoody Hoos!! We went from Hip Hop to creating and Selling our own Products!” he wrote in the caption. “@unclepcereal We changing the Game. Salute all the Visionary’s They Can’t Stop Us! #KanyeWest #GodIsReal #OwnerShip

Hoody Hoos!! We went from Hip Hop to creating and Selling our own Products! @unclepcereal We changing the Game. Salute all the Visionary’s They Can’t Stop Us! #KanyeWest #GodIsReal #OwnerShip @askfly1 @officialrapsnacks

The meeting between P and West took place a few weeks after the latter said he’d been trying to link up with the Hip Hop mogul. Yeezy was interested in talking to P amid issues with Universal Music Group.

“Been trying to connect with Master P and Baby I’ve always felt they understood how to be independent,” West tweeted on September 22.

He added, “I believe Master P and Uncle Luke we’re fully independent. They pressed they own vinyl.” 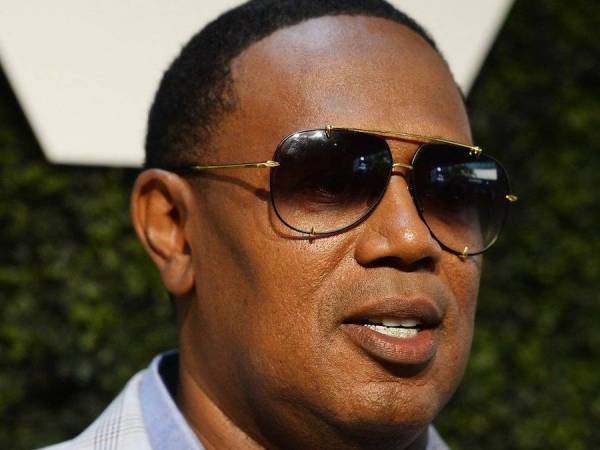 West has claimed he will “change the music industry for good.” As part of his efforts, he shared multiple pages of his contract with Universal for the world to see.

During his Twitter rants about his label problems, West promised to give all G.O.O.D. Music artists his 50 percent share of their masters. He also challenged Universal to follow his lead, earning some goodwill from the once disgruntled Desiigner.

West has insisted he will get control of his masters in his dispute with Universal. Additionally, he’s proposed new guidelines for all artists to have in future contracts. View his plan here.